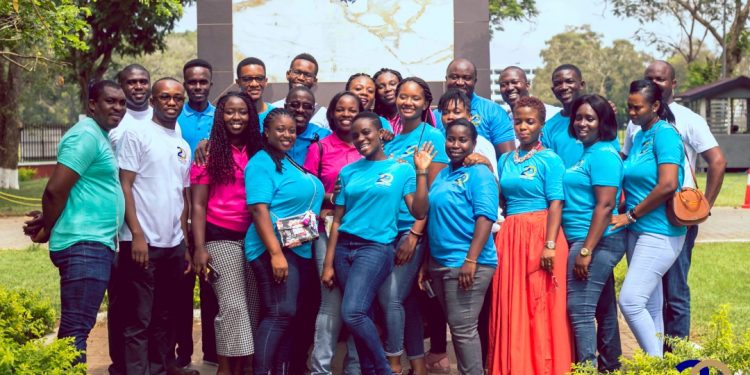 The 1999 year group of the University Basic School, Legon have donated office equipment to the school and undertaken a mentorship day as part of activities marking the 20th anniversary of the 1999 graduating class.

The items which include two industrial canon photocopies, voltage stabilizers, a number of toners and boxes of A4 sheets were presented to the Headmaster of the school at a brief ceremony in the presence of the entire student body and teachers.

According to Mr Bernard Awudzi, leader of the organizing committee, the group has returned to the school to express appreciation for the quality education and training they received as pupils. He also indicated that the 1999 Alumni will continuously explore varied means of supporting the school. As an outcome of a needs assessment undertaken by the group, the donation is expected to address a pertinent need and facilitate smooth teaching and learning.

The Headmaster of University Basic School, Mr Alfred Codjoe-Allotey expressed deep gratitude to the 1999 year group and affirmed his commitment to ensuring that the equipment is put to good use and maintained in a good condition. He described the donation as timely and used the opportunity to encourage other year groups to emulate the gesture of the 1999 alumni. He made particular mention of the mentorship day, which is the first of its kind and applauded the 1999 year group for the novelty idea.

The mentorship day afforded the alumni to spend time in the classroom as teaching assistants while interacting with students and teachers. The visibly excited pupils openly interacted with alumni. Members of the 1999 year group also indicated that the nostalgic feeling of returning to their former classrooms after 20 years was a fulfilling experience. 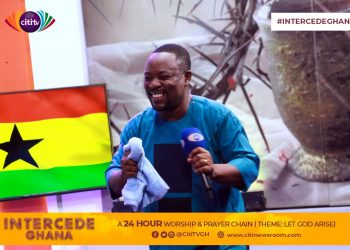 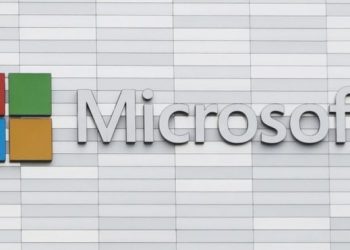 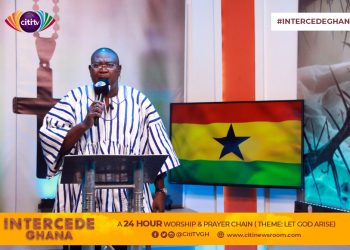 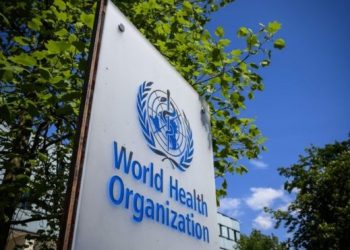 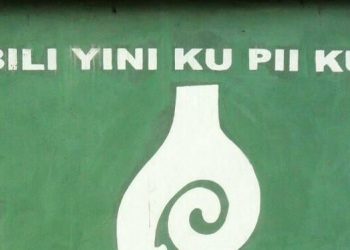 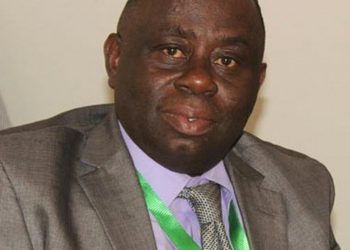