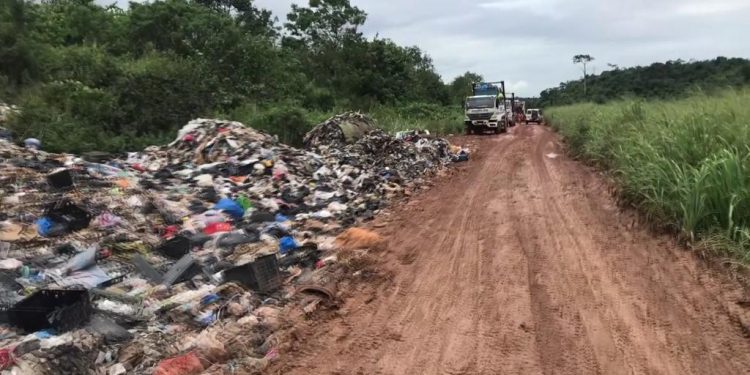 The Sekondi-Takoradi Metropolis will, by June 2020, obtain its first integrated Waste Treatment plant.

This is to help address the solid waste treatment challenges that have bedevilled the city in recent times.

The project, which is a private sector initiative, will be spearheaded by the JOSPONG Group.

It also comes after the Parliamentary Select Committee on Water, Sanitation and local government described the Sofokrom landfill site that serves the city as the worst in the country during its nationwide inspection.

Western Regional Manager of Zoomlion, Alhaji Abdulai Abdala, who disclosed this to Citi News on
the sidelines of JOSPONG Group’s end of year thanksgiving service in Sekondi said the plant would also
create at least 400 jobs for locals.

“As we speak, the land has been acquired at Asseke and I thank the Asseke Chief as well as the Effia
Kwesimintsim Municipal Chief Executive for making this possible. We have acquired a 200-acre plot
of land there where the company intends putting up the Integrated Recycling and Compost plant project
which will serve the Western Region. With this facility in place, instead of going to just dump the waste like
we do at Sokofrom, the waste is going to be processed into compost and the plastics would also be
recycled.

So in 2020, the IRECOP project will start and it will be completed in six months. Once that is
done, the other facilities that are the wastewater treatment plant would also be established at that same spot.
A lot of people would be given jobs especially people around Asseke for sacrificing to give us land. The project would employ not less done 400 people, both direct and indirect.” 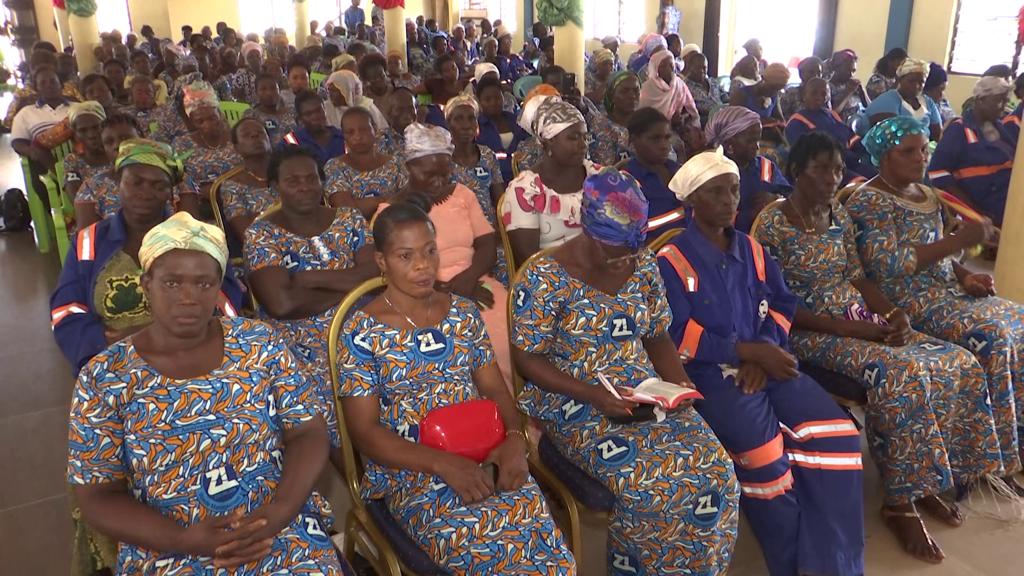 Also speaking on how well the JOSPONG Group fared with waste management for the year 2019, Alhaji
Abdala told Citi News it has collaborated with the Church of Pentecost to embark on about 60 clean-ups in the
Western Region in 2019.

He hopes to increase this with more collaborations with other churches to promote good health and sanitation.

He also added that their Hungarian partners are supporting Zoomlion on its Zoom kids clubs project of
promoting good sanitation ambassadors in schools at a tender age with 100,000 Euros

Alhaji Abdala was optimistic that Zoom kids’ clubs will be expanded in the Western Region to increase tree planting and waste recycling.