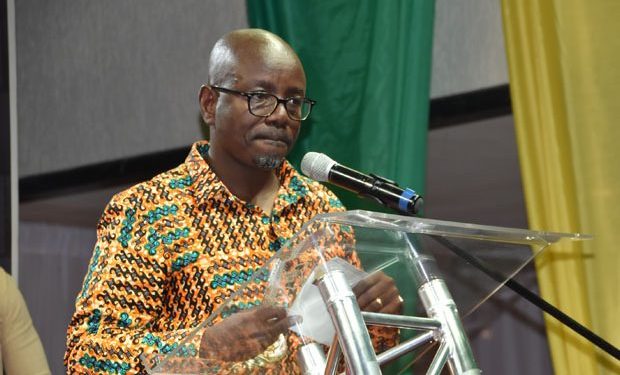 The Ghana Tourism Authority says it spent about GH¢ 6 million in promotion of the ‘Year of Return’ campaign in and out of the country.

The Chief Executive Officer of the Authority, Akwesi Agyemang said the expenditure did not include spending on media documentaries.

Speaking on the Citi Breakfast Show on Monday, he said the returns far exceeded the government’s expenditure.

“We spent somewhere in the region closer to GH¢6 million, so that is like a $1 million to market this locally, internationally including all the supports. It has been like a miracle if you look at even the media aspect of this; having Aljazeera, BBC, CNN, Ebony Magazine, Essence and all of them here, we even had Buzzfeed coming in to do another documentary, we couldn’t have paid for the media,” he said.

He added that the Tourism Authority directly engaged groups such as the National Association for the Advancement of Colored People (NAACP) and the Congressional Black Caucus of the US to drive in more visitors to Ghana as part of the campaign.

“We did more with the little that we had, that is why we didn’t go having big flamboyant campaigns on international media. We went directly to the people that could give us the numbers. We used more of an influencer approach to the marketing…We did a lot of social media, we did Google Ads. We really went digital more than any other thing,” he said on the Citi Breakfast Show.

The Year of Return campaign, an initiative by the Akufo-Addo government, focused on encouraging African diasporans to come specifically to Ghana to settle and invest in the continent.

Launched in September 2018, the campaign is believed to have raked in $1.9 billion into Ghana’s economy.

Ghana’s Tourism Minister Barbara Oteng-Gyasi who revealed this during the said during the inauguration of a tourist center at Anomabo, a town in the Central Region said the initiative had been very successful with foreign exchange coming in through cost in air travel, hotel accommodation, transport fares, as well as other key entertainment events.

This initiative has seen an array of celebrities across the globe make their way into Ghana to explore, learn and appreciate their roots, as well as, unite with Africans on the continent.

Steve Harvey, Nicole Ari Parker, Diggy Simmons, and Micheal Jai White, Ludacris, Cardi B, and Bozoma Saint John have been among a host of celebrities to have spent a significant part of their month in Ghana. 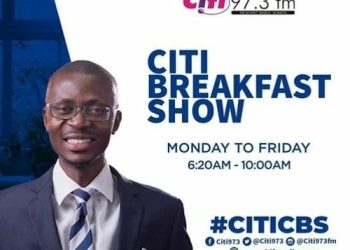 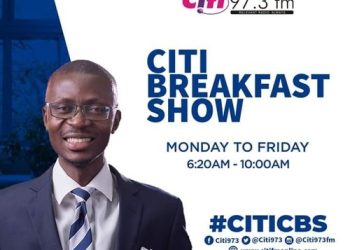