Zambia legalises Marijuana growth for exports and for medical purposes 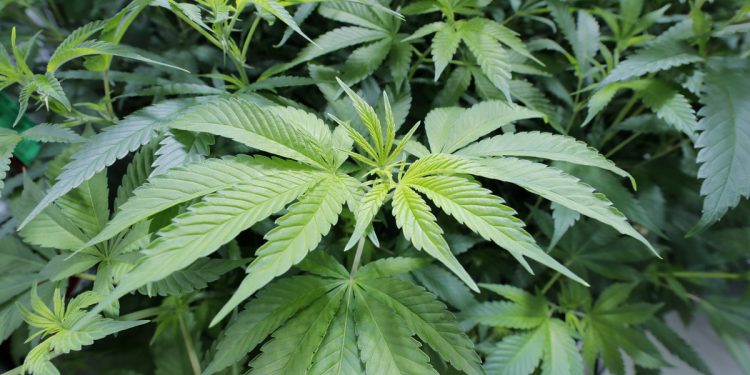 The Zambian government has approved a proposal to legalize the production of Marijuana.

The production of Marijuana in Zambia will, however, be restricted to exports and for medical purposes only.

Companies wishing to trade in Marijuana in Zambia will be charged US$250,000 annual license fees.

Only successful bidders will be issued with commercial licenses to grow and trade in Marijuana for exports.

The licenses will be issued by the Ministry of Health while the growth of the crop will be strictly supervised by the Zambia National Service.

The move was unanimously approved during last Wednesday’s cabinet meeting at State House.

This was confirmed by highly placed officials at Cabinet Office who could not be identified as they are not authorized to speak to the media.

“Cabinet approved the Cab Memo submitted by Health Minister Dr Chilufya for Marijuana legalization but for medicinal purposes. What is interested is that during that cabinet meeting, there were attempts by the Ministry of Home Affairs, Ministry of Agriculture working with Ministry of Commerce to take over the whole process of issuing licenses from the Ministry of Health who have been pushing this agenda for some time,” the source said.

“It appears this whole process was backed by some rich organizations and companies who have been promised licenses that is why there was jostling about where the responsibility to administer this would sit, finally a vote was taken and the Ministry of Health won.”

While African cannabis industries have great potential, cannabis remains illegal throughout Africa except for in Lesotho.