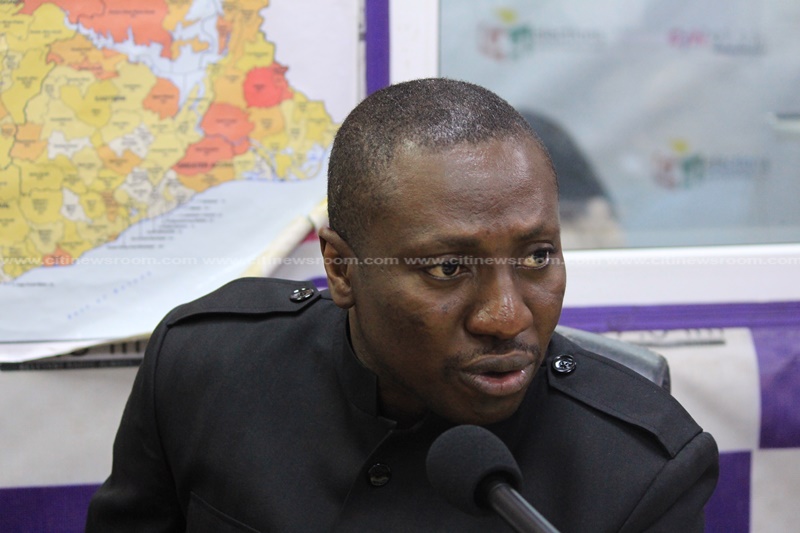 Nations across the world showcase their cultural identities in so many ways. The culture of every nation includes its set of languages. More than 250 languages and dialects are spoken in Ghana with 9 of them formally taught in schools.

There are several ways and stages of acquiring languages. Apart from the primary (natural) method of acquiring a language, there are also other methods. Schools play pivotal roles in language acquisition and this is done through teaching and learning.

As a member of the comity of nations, several countries have established embassies and high commissions in Ghana. Foreign companies in Ghana also employ expatriates who come along with their families.
Post-independence Ghana has led to the setting up of many international schools. Accra, Takoradi and Tema are home to many of these international schools.

It must also be emphatically stated that many middle-class Ghanaians have their children in these schools.

It is sad that Ghana’s cultural heritage is being trampled upon by these international schools in this manner. These schools, it is worth reiterating, do not teach any of our Ghanaian languages. They rather teach French, Spanish, Portuguese, Lebanese, Chinese and other languages of foreign origin.

How do diplomats and other foreigners whose children grow up in Ghana learn to speak our local languages if such a system is practised by these international schools? When such children travel outside the country and are able to speak at least one or two of these Ghanaian languages, Ghana’s image is enhanced.

This phenomenon of international schools not featuring our local languages in their curriculum has adverse implications on Ghanaian children who attend these schools.

Apart from the inferiority complex they develop towards our local languages, their daily lives also get affected by the foreign languages they learn. Oftentimes, these children respond to parents in English or French when they are spoken with in a Ghanaian language.

Zeroing in on the need for the children of these foreigners to learn any of the Ghanaian languages as a second language, there are more benefits to be gained from being exposed to the local languages.

According to a study from the Pennsylvania State University in May 2011, people who are multilingual and proficient at slipping from one language system to another develop the ability to think in different languages and move from one to another become much better multi-taskers.

Another study from Spain’s University of Pompeu Fabra in March 2016 has revealed that multilingual people are better at observing their surroundings. They easily spot anything that is irrelevant or deceptive.

It is an established fact that learning a new language also makes one more conscious of the bolts and nuts of one’s own language. In effect, there are a lot of benefits for foreigners in Ghana learning any of our local languages as already exemplified above.

Stakeholders of these international schools must make it a topmost priority to take pragmatic actions to normalize this unwelcoming status quo.

International schools must be local content-oriented and make this their unique selling propositions.

International schools in Ghana where local languages have been relegated to the background in their curriculum must select three or four local languages depending on where they are located for children to select one for purposes of learning same.

Parliament must legislate without delay any initiative of the Executive to correct this unwholesome anomaly. It is the surest way to ensure that Ghanaian languages are not treated with the sort of contempt they are being subjected to.

Alex Afenyo-Markin is the MP for Effutu