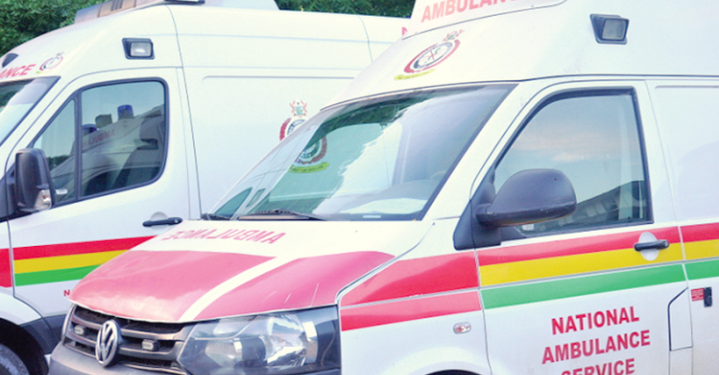 The Chief Executive Officer (CEO) of the service, Professor Ahmed Zakaria, on the Citi Breakfast Show on Monday, January 6, 2020, said the final batch of 48 ambulances will arrive in the country on January 18.

The government procured 307 ambulances in total in line with a promise by the Akufo-Addo administration to improve emergency healthcare in all Ghana’s constituencies.

Ninety-six of these ambulances have already been cleared and are undergoing processes like labelling, installation of tracking systems and being comprehensively insured.

It is some of these processes that have resulted in these delays, Prof. Zakaria explained.

“If you look at all these processes, there are different industry players involved in the different processes and definitely, we don’t have control over some of the processes… Unfortunately, there were challenges and delays that were not predicted.”

In an earlier five-point explanation, that was backed by the Health Ministry, the service argued that the training of staff and paramedics on the usage of the ambulances and medical equipment.

The first batch of ambulances arrived in September 2019 and have been parked at the State House since then prompting criticism from observers.

The Minority in Parliament accused the government of insensitivity in refusing to distribute the ambulances and further said the government was taking Ghanaians for granted following the latest postponement of the commissioning date.

Pressure Group Occupy Ghana also expressed its disappointment with the delays saying it was a sign of gross irresponsibility.

The Ministry of Health has suggested January 28, 2020, as the new date for the commissioning.

The ambulances which were initially set to be commissioned on January 6. 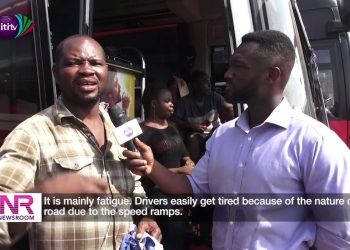 Drivers cite poor roads as major cause of road accidents 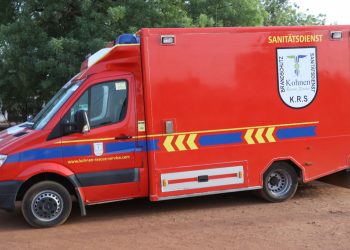 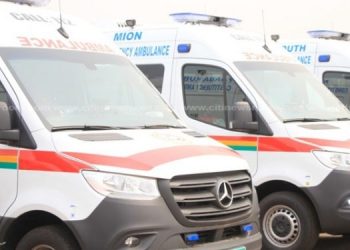 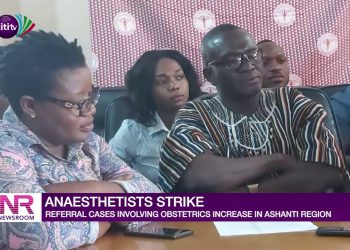 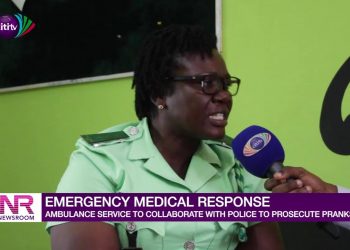 Ambulance Service to collaborate with Police to prosecute prank callers