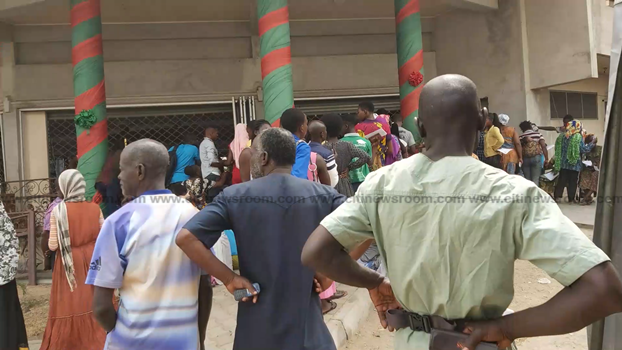 Following applicants’ constant complaints about the slow pace of the Ghana Card registration exercise in the Ashanti Region, there’s the fear that many of them will not have the opportunity to register.

They have thus urged the National Identification Authority (NIA) to consider extending the exercise in the region again beyond the January 16th deadline. 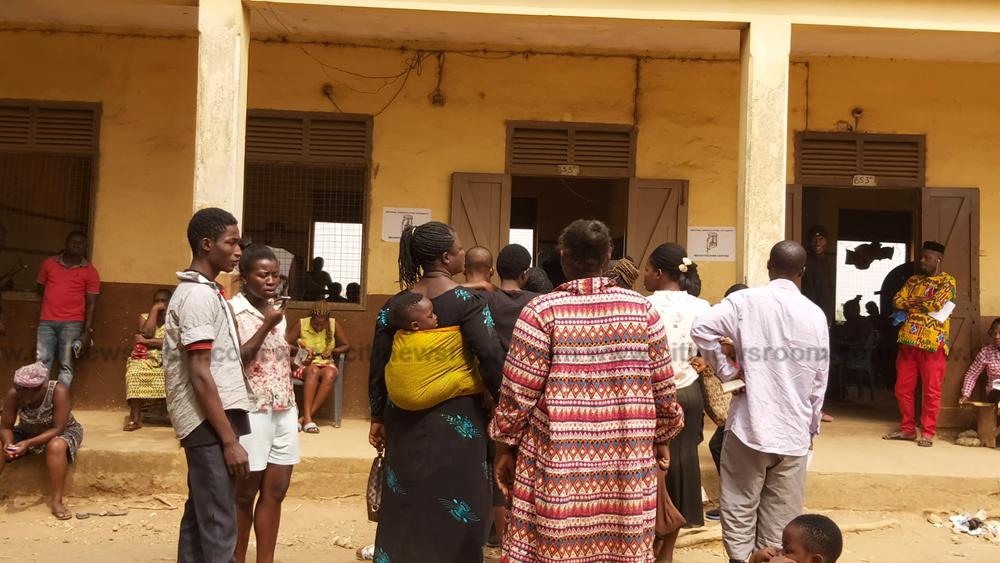 The NIA in a statement on 7th January 2020 indicated that four of its officials and one other person, were arrested in connection with alleged registration malpractices and have subsequently been granted police enquiry bail and are assisting with investigations.

The statement further added that the Executive Secretary of the Authority has directed for the four officials involved to be sacked.

At Nyinampong near Asante Mampong, a registration official and a resident were arrested for allegedly engaging in irregularities.

Also at Ampaabame near Ejisu, one registration official was arrested, while two officials at Kentinkrono MA Primary School were arrested for allegedly engaging in registration malpractices.

Following these arrests, some applicants have indicated that they are seeing an improvement in the process.

Applicants who visited the Kentinkrono MA Primary School Centre to register said there has been a slight improvement in the process as they were attended to swiftly as compared to previous days.

“They have given us the numbers and from what I have observed here today, as compared to other days, it is moving faster than previous days,” an applicant indicated. 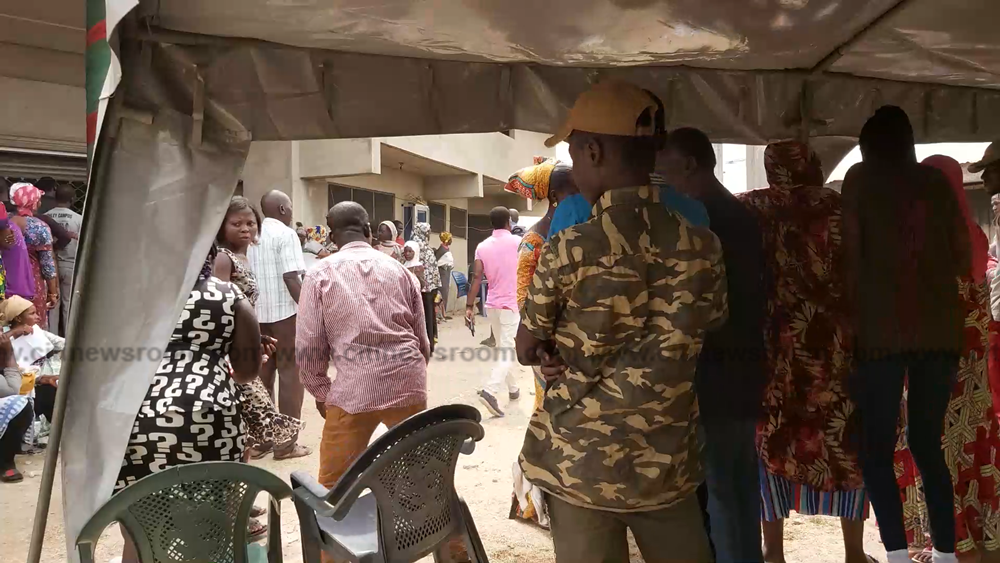 Others, however, said the process has not improved as some officials are causing unnecessary delays and still extorting from applicants.

They told Citi News although they spend nights at the centres in order to get registered on time, the process remains very tedious for them.

They also accused some NIA officials of engaging in preferential treatments and extortion, thereby making those who report to the centres late, register ahead of them.

They were unhappy about the fact that they are sometimes asked to return home over the absence of forms.

“Some people are making payments. While in the queue for hours, the NIA officials come around to tell us there are no forms so we should go home but at the same place, you will see other applicants coming out with the forms.”

As a result of the difficulties some applicants say there are facing, they have requested for an extension beyond the January 16 deadline to enable more people register.