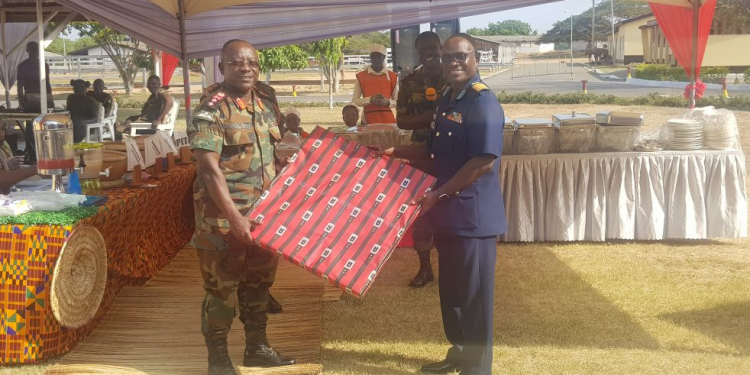 The Chief of Staff (CoS), General Headquarters (GHQ), Ghana Armed Forces (GAF) – Major General (Maj Gen) Thomas Oppong-Peprah, has held a soiree to recognize the sterling efforts of the team that he works with and to also bid farewell to four personnel, who have been reposted to various positions at various units.

The reception, held on 27th December, 2019, at the 3 Mounted Squadron of the 153 Recce Regiment, Burma Camp, had the participation of many personnel and senior officers at GHQ. 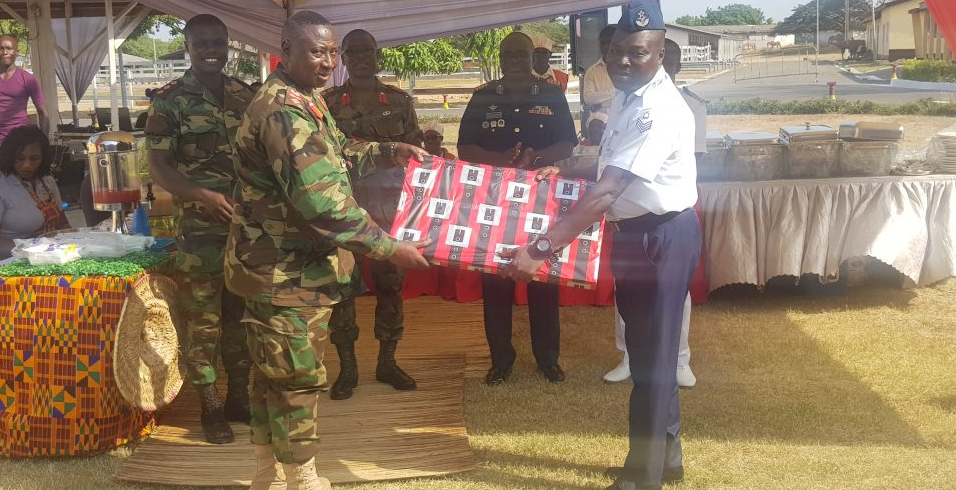 The chief of Staff, upon assumption of office on the 8th of January, 2019, decided to maintain all personnel at post, with the only difference being that he brought on board a couple more. 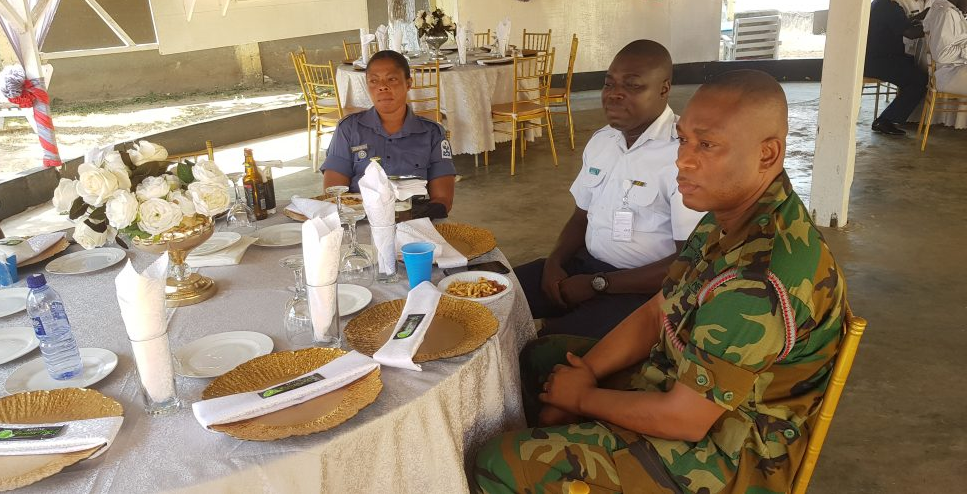 Addressing his team, he informed them that much as he would have loved to maintain the team, professionally, the staff have to progress, hence their reposting.

Maj Gen Oppong-Peprah informed his staff that, the four were being elevated on the professional ladder, by the postings.