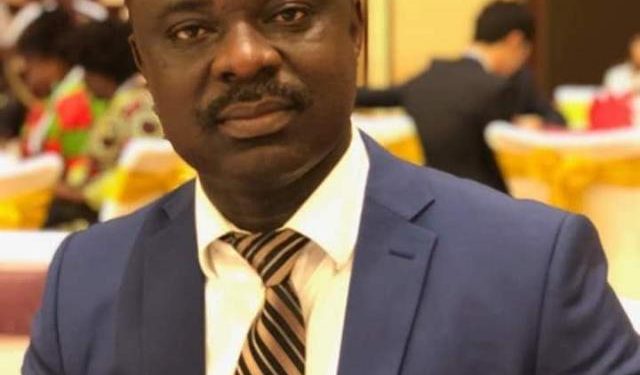 The Disciplinary Committee of the New Patriotic Party (NPP) in the Asante Akyem South Constituency has cleared William Yamoah, a former President of the National Union of Ghana Students of any misconduct.

This follows complaints made against Mr. Yamoah, a prospective Parliamentary Aspirant, by Executives of Asante Akyem South that he was flouting the party’s rules by secretly holding meetings with polling station executives prior to the opening of nominations.

It will be recalled that thirty-eight (38) station executives were suspended in August 2019 for allegedly holding meetings with prospective parliamentary aspirants including Mr. Yamoah.

The Ashanti Regional Chairman of the NPP, Bernard Antwi Boasiako, and popularly known as Chairman Wontumi has since intervened in the misunderstanding between the suspended polling station executives and the Constituency Executive Committee.

The complaints against Mr. Yamoah were contained in a letter dated 13th day of September 2019.

However, in a copy of the report sighted by Citi News, the committee after its investigations had found  Mr Yamoah not guilty of all charges levelled against him.

The Committee in its report has declared Mr Yamoah eligible and qualified to pick up a nomination form when the process begins.

Below is a copy of the Disciplinary Committee’s report: 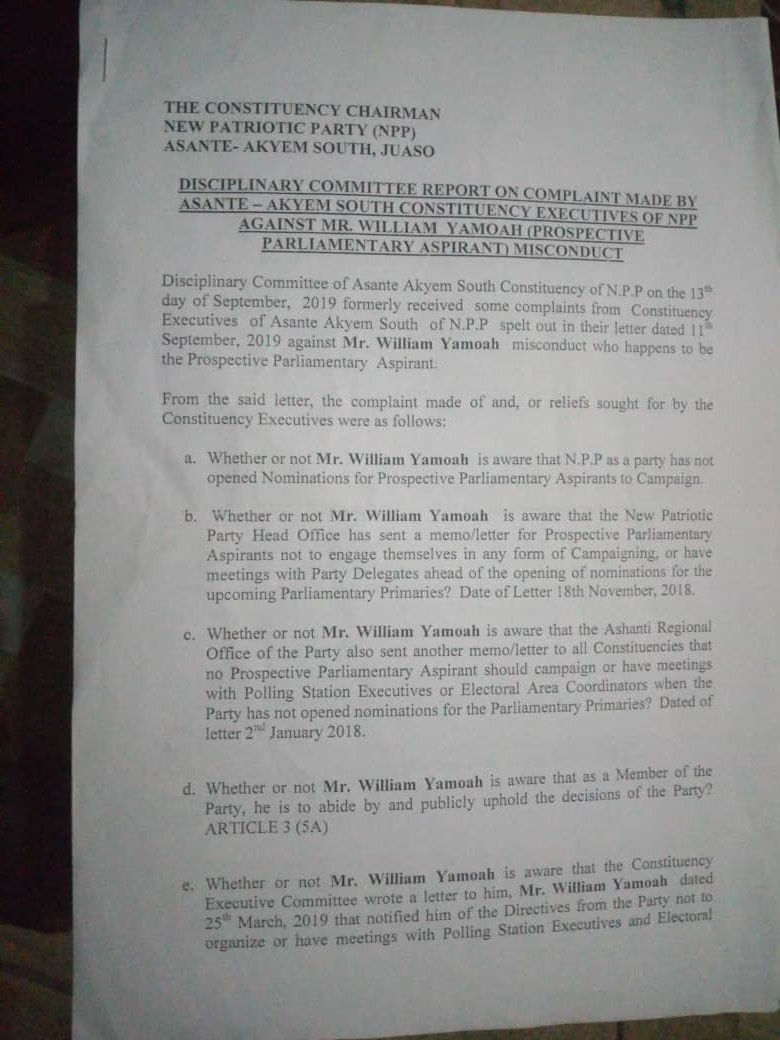 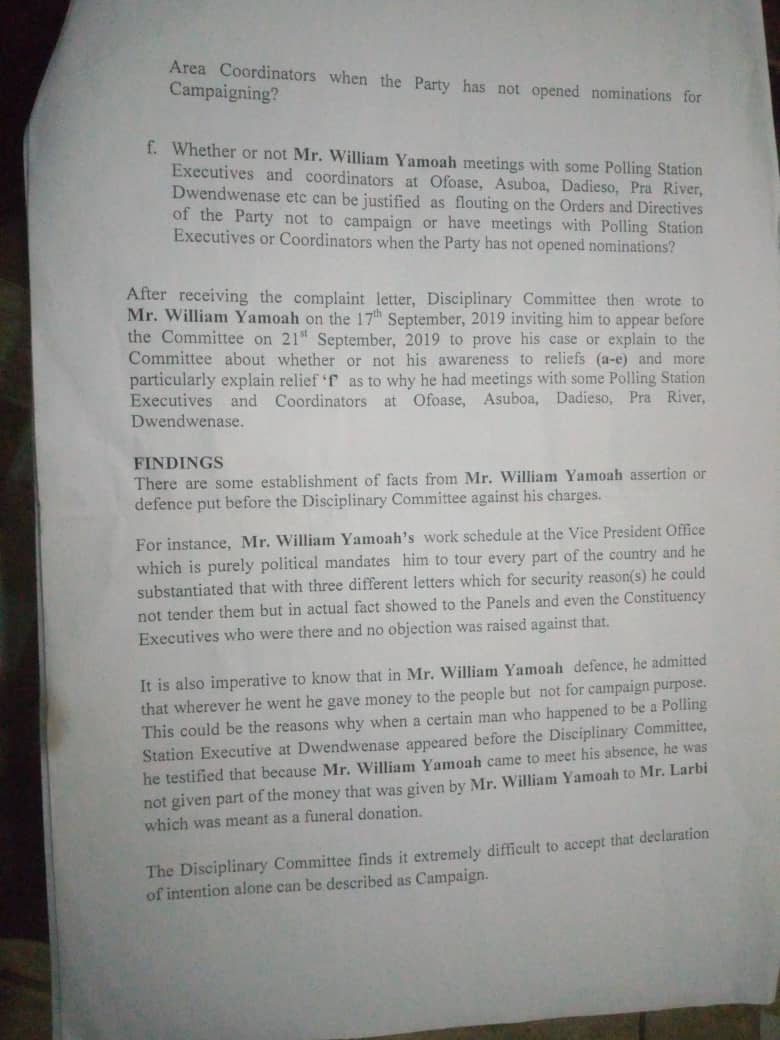 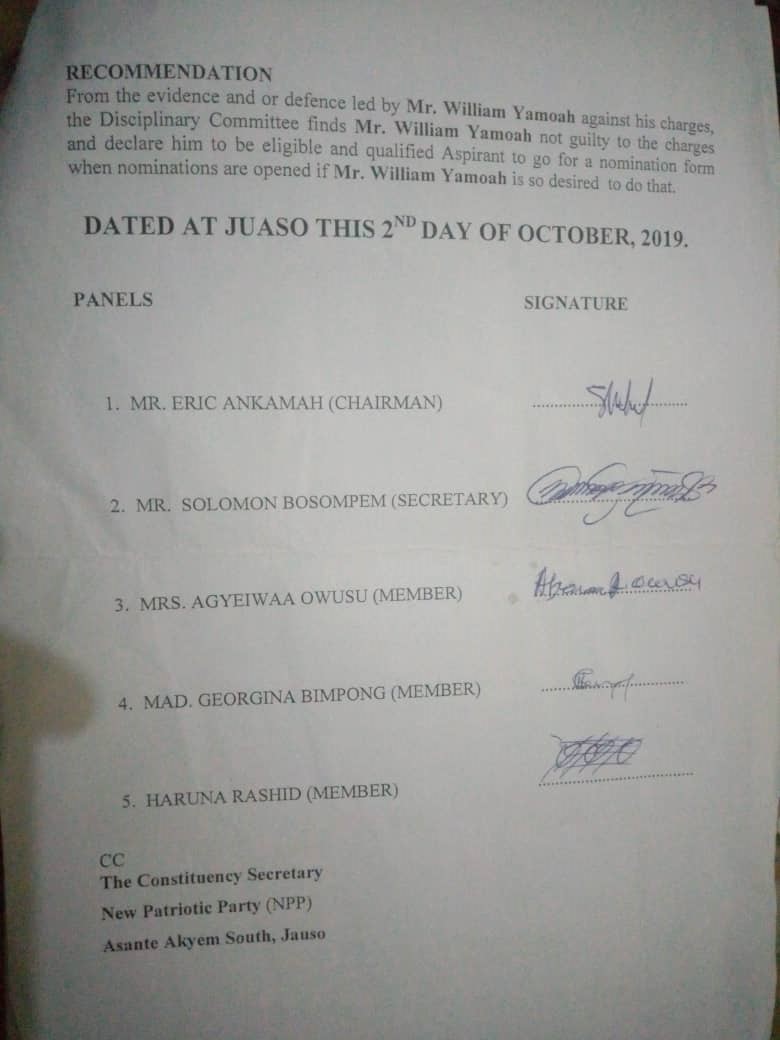 Free SHS is our most successful programme – Education Minister

NDC ready to run campaign of ideas, not insults and violence - Mahama

NDC ready to run campaign of ideas, not insults and violence - Mahama