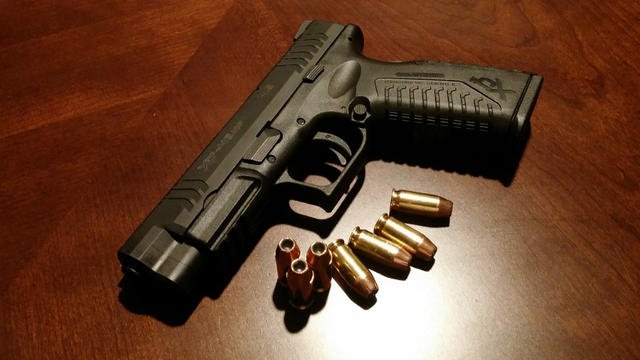 A youth group calling itself the Vagla Youth Association in Bole is appealing to the Inspector General of Police and the Savannah Regional Security Council to beef up security in the Bole Township.

The group alleges that the township is no longer safe as it has recorded a number of criminal activities leading to the death of three people in the last two months.

Richard Forgor, the spokesperson for the Association, called for an extensive investigation into the happenings in the area and also appealed for the number of security personnel assigned to the town increased.

“Just between November and December, there had been four gunshots. Three people have been killed and we have not gotten any information from the police. We don’t know who will be next.  They’ll just follow somebody into his room, shoot and kill the person and they say it is armed robbery. Just last December, a student of the University of Education, Winneba, was attacked. They entered his room and killed him. So far we’ve not heard anything from the police. So we are of the view that, maybe, the police in this area are overwhelmed.”

The Association had earlier issued a statement in which it urged the police hierarchy to ensure that the perpetrators of the heinous crime against the UEW students are brought to book.

The Vagla Youth Association (VAYA) condemns in no uncertain terms the Killing of our brother, Stephen Baakawe in Chorbang, a suburb of Bole in the Savannah Region of Ghana. He was a level 300 student of the University of Education.

His family reported to us our brother was shot and killed in his room on the night of Friday 27th December 2019 after he returned from work to prepare and attend the biannual congress of the association in Tuna the next day. Police say they suspect it was a case of armed robbery as Mr. Baakawe was a mobile money vendor and had just returned from his shop that night.

We are worried that the police are yet to make any meaningful leads in their investigations into finding the killers of this young enterprising man who was doing his best to contribute to the development of his family, community and Ghana.

This type of killings in the Bole traditional area have reached alarming levels and residents of our communities are now leaving in fear. The shooting of Mr. Baakawe is the 4th in just two months with 3 deaths including a Chief, not counting incidents of highway robberies.

The Vagla Youth Association is of the view that the Police in Bole and Sawla are either overwhelmed
or are simply not doing enough to clamp down on hard crime in the area as no arrest has been made
so far in any of these shooting cases. We are worried that these crimes are in the ascendency in the
area at a time we have a regional police command looking over a smaller Savannah region than was
the case with the northern region.

The association is therefore calling on the Savannah Regional Security Council, the Regional Police
Command and indeed the Inspector General of the Ghana Police Service to pay special attention to
the Bole Traditional area and arrest the insecurity.

We also call on the police to intensify investigations and bring to book the killer or killers of our brother, Stephen Baakawe and the perpetrators of the other shooting incidents to serve as a deterrent to criminals and we urge the public to assist the police by volunteering information.

The Bole Traditional area should not be allowed to become a safe operational grounds for criminals
in the Savannah region. 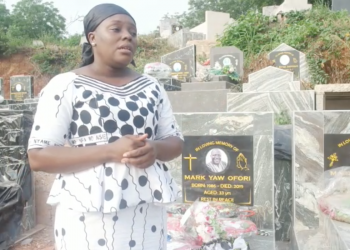 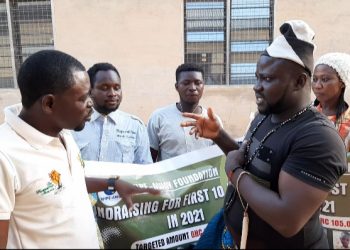 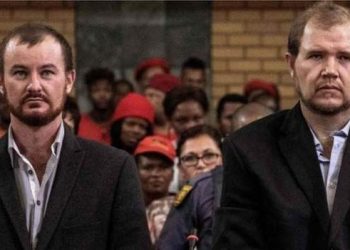 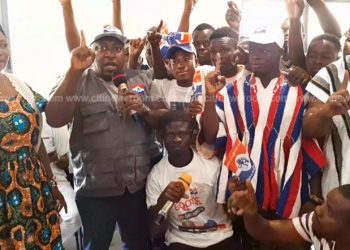 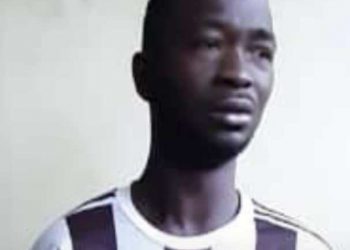