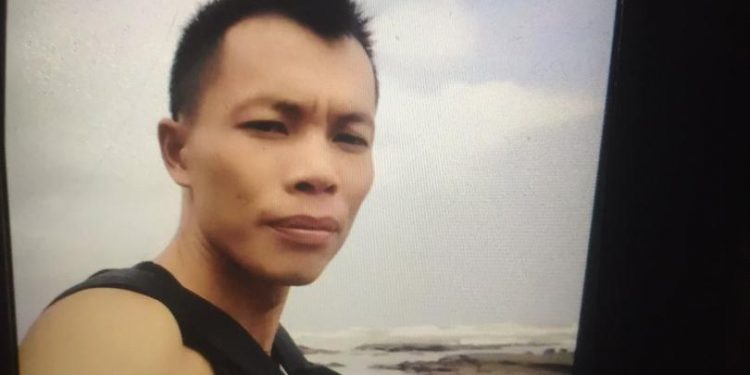 The suspect is currently on the run

A Chinese national, Lee Buau Huan , has allegedly been stabbed to death by his compatriot at Asankragua in the Wassa Amenfi West District of the Western Region.

The suspect, Wei Yan Wen, is believed to be a friend of the victim who was stabbed following a supposed disagreement over a girlfriend.

The Public Relations Officer for the Western Regional Police Command,  DSP Olivia Adiku confirming this to Citi News said the Asankragwa Police have already commenced investigations into the killing and would provide additional details later.

The Wassa area especially Asankragwa and Wassa Akropong have in the last decade become a boiling spot for Chinese nationals due to the intense illegal small scale mining activities, popularly called Galamsey.

A visit to these towns shows visible Chinese presence who operate shops that deal in mining equipment such as the banned chanfan machines and other mining tools.