Coronavirus: Ghanaian students in Wuhan given about GHS8,000 for food supplies 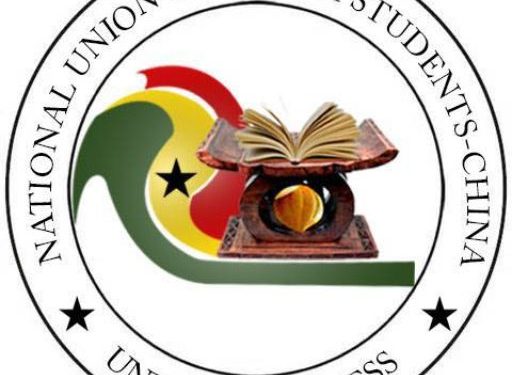 Ghanaian students living in the coronavirus-stricken Chinese city of Wuhan are to benefit from a 10,000 RMB (GHS8,000 in estimate) support to enable them to procure food and other supplies.

The amount is from the China chapter of the National Union of Ghana Students (NUGS-China) and the Ghana Embassy in China.

A statement from the National Executive Committee of the student’s body in China said although no Ghanaian student has been infected with the Novel CoronaVirus, there is a general fear and panic among students in Wuhan about the shortage of food and medical supplies.

“Understandably, there is fear and panic among our members for fear of a shortage of food and medical supplies like nose masks.”

A total of 10,000 RMB -5000 from the Union and 5000 from the Embassy – has been remitted to the Wuhan chapter. These funds are to be used to procure food and other supplies to the members, and the chapter will give an update later.”

The deadly coronavirus which has been confirmed to have infected over 4000 people in Mainland China, and more than 100 deaths have been recorded, started from Wuhan, with many services such as transport shut down in a bid to contain the situation.

The outbreak of the disease has sent great panic to people in different parts of the world as there have been confirmed cases in countries including France and the US.

There are over 4,600 African students in Wuhan.

There were recent media reports that some Ghanaian students in Wuhan were calling for their evacuation from the city but the National Executive Committee of NUGS in China cautioned against making such calls which they say may complicate issues.

“We would, therefore, warn all Chapter leaders and members granting Media interviews to first desist from it, and secondly avoid causing fear and panic by calling for the evacuation of members… Information at this stage is very sensitive. Any statement or information given will do one of two things; either give hope or cause perplexity.”

The NEC stressed that in the case it becomes necessary to evacuate students over the health situation, the necessary measures will be duly communicated.

Meanwhile, Ghana’s Ambassador to China, Edward Boateng is expected to meet with the National Executive Committee of the NUGS and all Chapter leaders “for discussions on the way forward in helping our stranded members.”