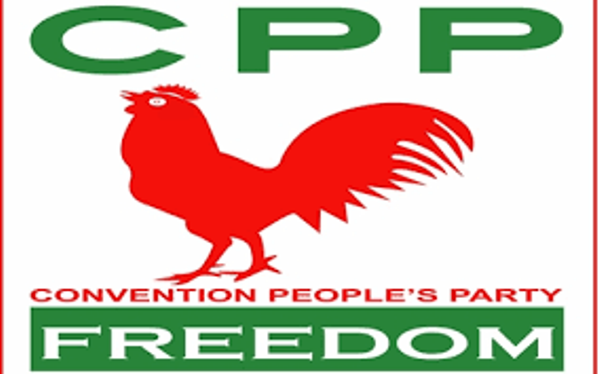 The 16 regional chairpersons of the Conventions People’s Party (CPP) have said they are not in favour of the Electoral Commission’s (EC) proposal to compile a new voters’ register, citing limited time and resources.

The chairpersons reached the decision after a Central Committee Meeting (CCM); a meeting held by the highest decision making body of the Party.

The meeting concluded that there were more pressing needs for the country than to spend huge sums of money to undertake the activity.

The Electoral Commission has proposed a compilation of a new voter’s register to conduct the forthcoming parliamentary and presidential elections, with the acquisition of a new Biometric Voter Management System.

Parliament has approved GHS390 million as the EC’s budget for the exercise.

In an interview with some of the Regional Chairpersons after the CCM, Dayinday Ali, the Bono Regional Chairman, said the Party could not support the initiative because of its wrong timing.

He said the country just came out of the District Level Elections using the existing register with no serious issues, therefore the idea to compile a new one was not appealing to them.

Mr Ali said the Party did not see the importance of a new register “and that is why we, the 16 Regional Chairpersons are saying that nobody should consider any executive of the Party to be the only person speaking for it on this matter.”

The Ashanti Regional Chairman of the Party Emmanuel Gallo said this year is already loaded with 2020 Population Census and the ongoing National Identification Registration, hence to add a new voter register compilation would be too much to ask.

Semefa Mawutor, the Eastern Regional Chairman, expressed same sentiments and said there was the need to for the country to put its priorities right.