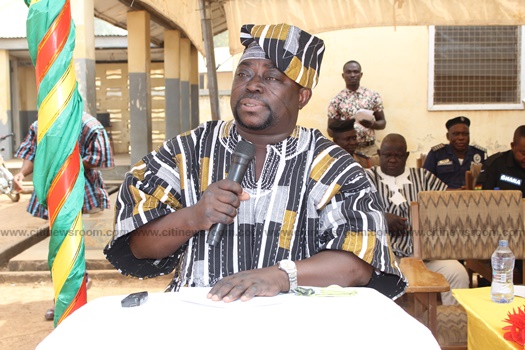 Newly sworn-in assembly members of the Bongo District Assembly in the Upper East Region have been admonished to desist from promising their electoral areas things beyond their capacity.

They have been told to rather work in synergy with the assembly to propel development.

Like other political positions where officeholders have sources of funding to execute promises they make to constituents, assembly members have no or very little capacity to deliver on promises without funding sources.

Speaking at the inaugural ceremony of 37 elected assembly members and 30 government appointees in Bongo, District Chief Executive (DCE) Peter Ayinbisa admonished assembly members to properly engage community members for their urgent needs to attract government support for the holistic development of the area.

“As Assembly members, you must be mindful of your roles in the various communities. We have seen instances where assembly members go to promise heaven and everything and when they are elected they are unable to fulfill those promises. And if you do this, the next time you are coming for their votes, they will tell you, you have not fulfilled your promises.”

Mr. Ayinbisa tasked assembly members to foster tight collaboration with management and departments of the assembly to meet the development aspirations of residents.

“We all owe the assembly the duty and responsibility to protect and support it to function effectively and I can assure all and sundry that decisions of the assembly shall be effectively implemented to satisfy the developmental needs of our people”.

He further urged assembly members to rekindle communal spirit among the youth in the respective electoral areas through effective engagement to foster development in their communities.

For his part, Deputy Upper East Regional Minister Frank Fuseine admonished assembly members to come up with innovative mechanisms to increase their internally generated funds for developmental projects in their area.

“I urge assembly members to take advantage of automation and other innovative systems developed by the Ministry of Local Government and Rural Development to improve their internally generated funds. This can be achieved if street naming and property addressing is pursued vigorously, working hand-in-hand with the National Digital Property Addressing System and the Ghana Post GPS. Assembly members should devise special client sensitive approaches to mobilize these rates, devoid of challenges to the rate payers,” he stated. 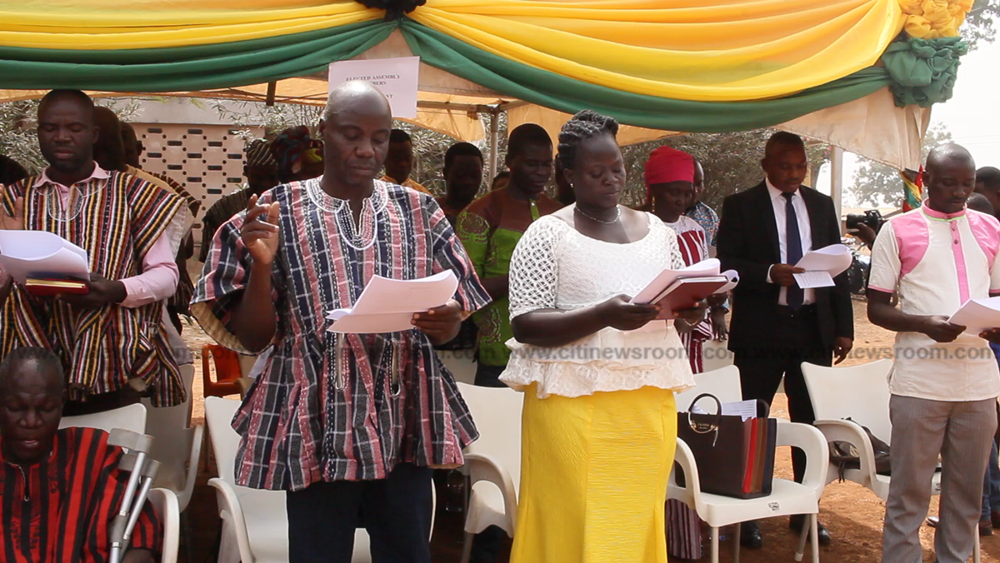 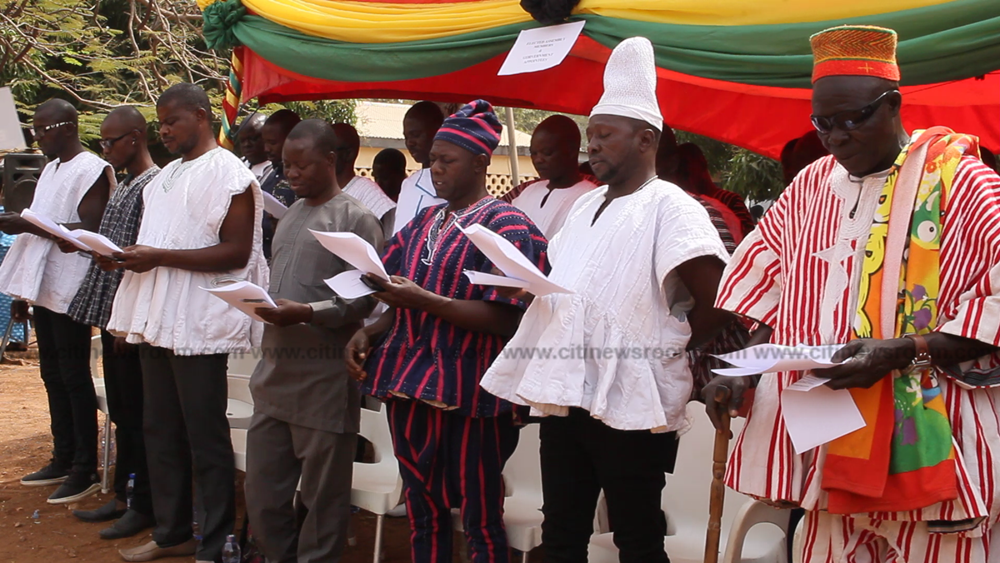 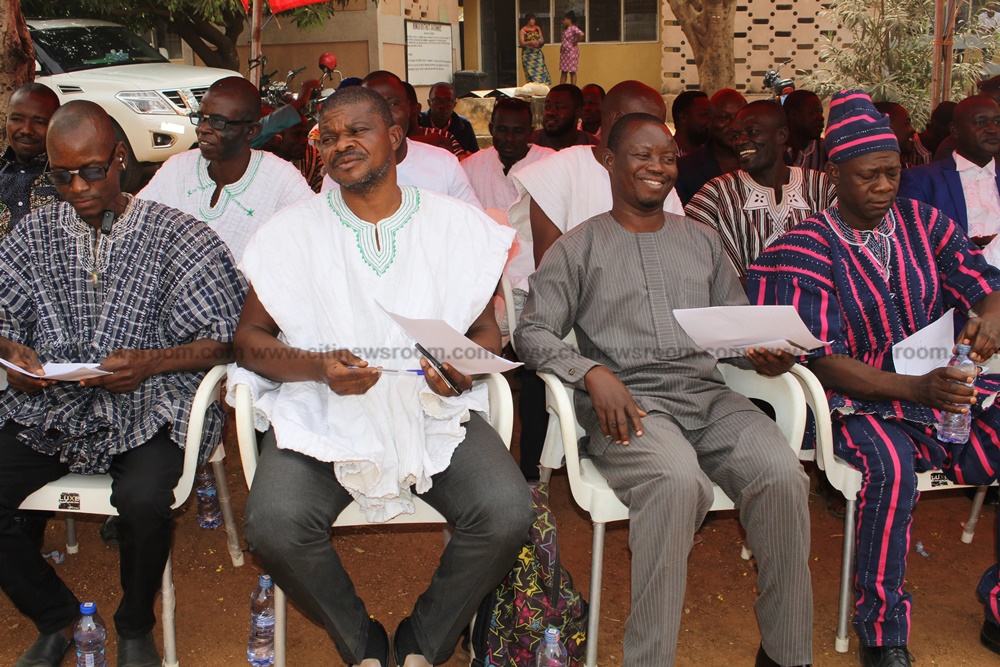