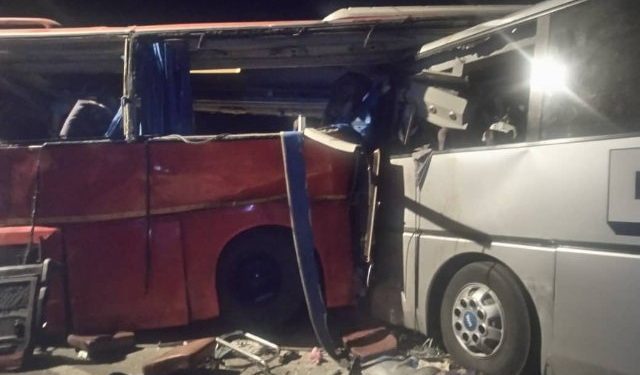 A driver of one of the buses involved in the deadly crash at Domopoase in Elmina, Mark Mireku has been remanded into police custody.

The Central Police Commander, COP Paul Manly Awuni made this known to Citi News, saying Mr. Mireku is expected to appear in court on January 31, 2020.

“The Hyundai bus driver was treated and discharged yesterday. He was immediately picked up and detained.”

Mr. Mireku has also been charged with negligent driving.

KTU students being prepared psychologically for exams after TUTAG strike 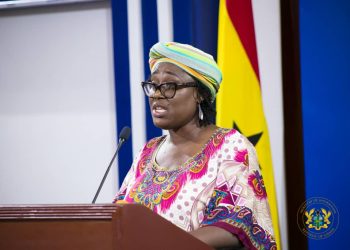 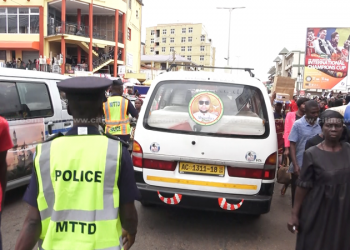 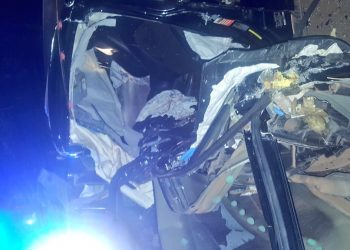