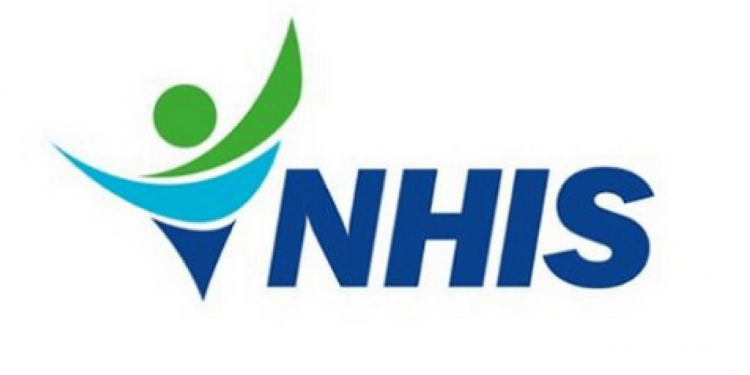 This amount is an accumulation of arrears the government has failed to settle the hospital under the scheme.

This debt according to the Medical Director of the St John of God Hospital, Dr. Prosper Moh, is affecting the smooth running of the facility.

Dr. Moh also disclosed that suppliers of the hospital have refused to supply them medicine and other essentials due to their indebtedness.

“We live in a small community so we are indebted to a lot of suppliers and pharmaceutical companies. This is our country and this was a very good policy that was introduced. We all embraced it. Sometimes they come out and say we have paid all the arrears but I am the Director [and I know the situation on the ground].”

The National Health Insurance Authority (NHIA), has long held that the Scheme had run out of funds to operate.

The Health Insurance Service Providers Association of Ghana in February 2018 threatened to return to the cash and carry system if arrears owed its members by the NHIA were not paid.

The Association said most of its members were owed about 20 months of claims.

Just recently, private health facilities on the NHIS also threatened to revert to the ‘cash and carry’ system of healthcare if the government does not address their reimbursement concerns.

A statement from the Private Health Facilities Association of Ghana gave the government up to December 16, 2019, to address the indebtedness.

Among their grievances, the facilities are demanding outstanding payments spanning as far back as 2018. 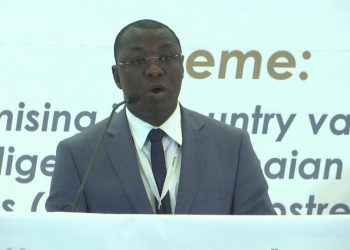 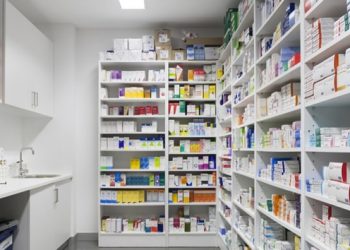 Delayed payment of drugs by NHIA ‘killing’ us – Pharmacy Chamber 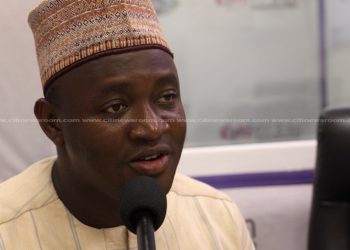