DVLA expands operations to all 16 regions 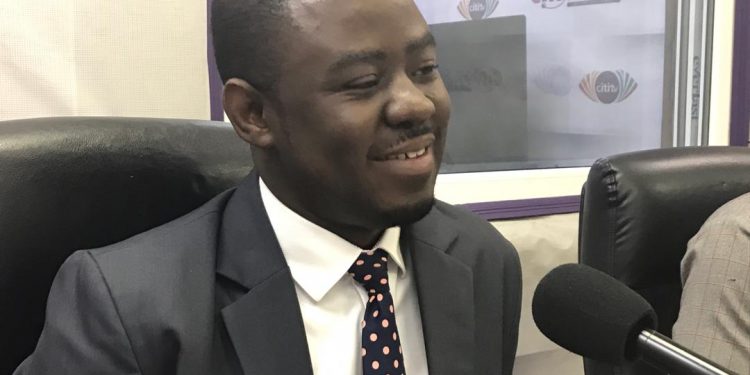 The Driver and Vehicle Licensing Authority (DVLA) has said that as part of efforts to make the acquisition and renewal of licences and roadworthy certificates easier for Ghanaians,  it has extended its services and systems to all 16 regions of the country.

Speaking on the Citi Breakfast Show, Deputy Director of Research, Business Development and Innovation Abraham Zato said satellite centres have been established in regions without permanent offices to serve them.

“We have realized that sometimes the way we implement programmes and policies in itself sort of discourages people to comply with these rules and regulations and so it was a drive-by management and the board to expand our services. And so, in all regions including the new regions so far, what we are doing is that where we feel we will not be able to immediately establish a fully operational centre, we will have satellite operations there.”

“So, for example twice or thrice a week depending on the combination we have with the local authorities, the authority will be there to offer our services to all clients. So currently in all regions, you will find DVLA operations either permanently serving clients there or having some sort of makeshift arrangement with the local authorities to offer our services. Beyond that, we are also ensuring that the partnership with the private sector is not only limited to the cities where vehicle inspection activities are probably looked at on a more economic basis.”

The DVLA , on the same show also threatened drivers caught repeatedly breaking road traffic codes that they will soon have their licences revoked or suspended.

The Deputy Director of the Driver and Vehicle Licensing Authority in charge of Driver Training, Testing and Licensing, Kafui Semevo made this known on the Citi Breakfast Show.

The Authority has often been blamed for the recklessness of many drivers ultimately leading to road crashes.

Mr. Semevo said the authority will apply the necessary laws against recalcitrant drivers.

EU urged to invest in Ghana through AfCFTA