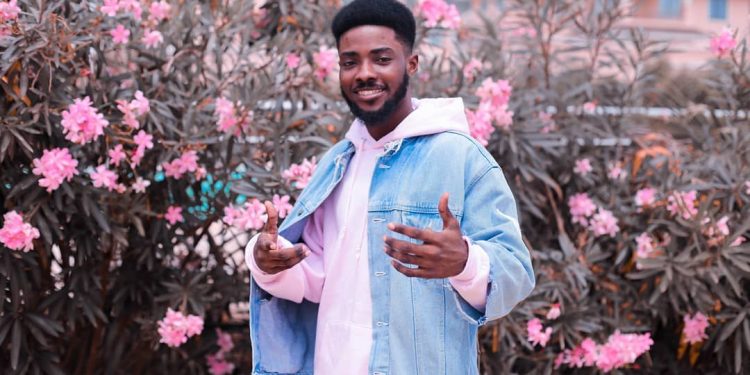 Ghanaian music sensation, Eddie Khae has released yet another hit single which features Ghanaian artiste Joey B, in a song titled “Waow”

In the song, both Eddie Khae and Joey B try to lyrically convince a girl to be with either of them in the most creative of ways.

Joey B said even though he ‘doesn’t have money, he has enough love’ as he promises to read the bible with his lover.

Eddie Khae burst on to the music scene after his smash hit single of 2017, ‘Do The Dance’ which saw Ghanaians dance to, at events and other parties both locally and on the international scene.

Eddie Khae together with Joey B lace the refreshing lyrics on a high tempo beat which makes ‘Waow’ a tune to dance with at any party.

Other songs by Eddie Khae include “Speak in Tongues” featuring Medikal, Chills with Cina Soul, “Ohemaa” and “Mandem”