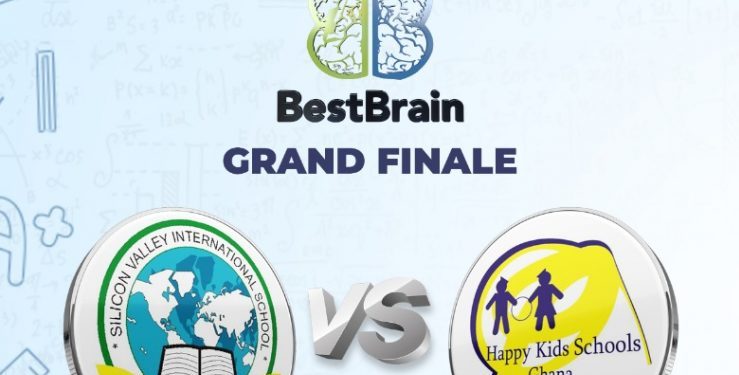 It comes off at the Asante Hall of the Swiss Spirit Alisa Hotels, Accra, where both schools will engage in a nerve-racking and gruelling question and answer session to grab the coveted bragging rights.

The grand-finale broadcasts live on Citi TV at 12 noon.

Aside from the pride, the winning school goes home with a mouth-watering GHS 10,000 cash prize whilst the second-place school receives GHS 5,000.

Both schools have already showcased their sneak-peek for today’s showdown with hopes of matching each other closely.

This they did at the project stage (semi-finals) with the stellar exhibitions that paved way for their finals spot.

Simply put, the finalists are unbeatable and are ready to do justice to the questions set by the team of indefatigable examiners and to be put forward by the show’s stupendous quizmaster.

Christ the King School which has already taken the third position will be awarded GHS 3,000. 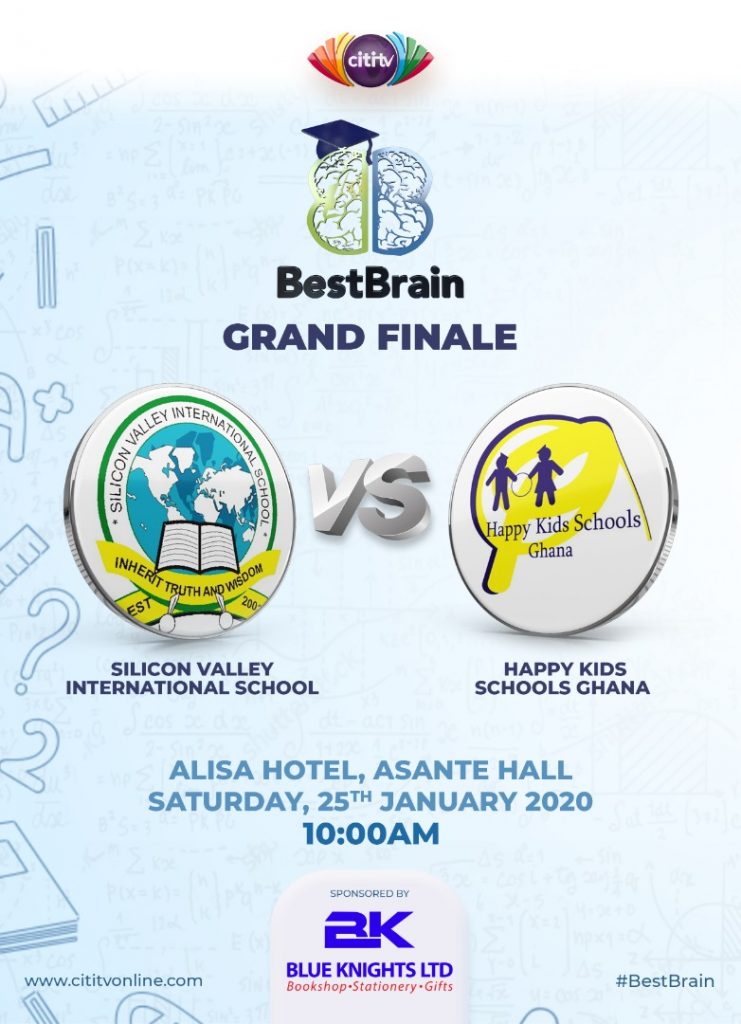 Journey to the Final

At the end of the presentation at the project stage and per the judges’ scores, Happy Kids and Silicon Valley took the first and second positions respectively leaving Christ the King behind in third place.

The results stood as follows:

At the quarter-finals, they sent the Ministry of Health Basic School packing with 68 and 59 points respectively.

It qualified at the Preliminary stage by beating their counterparts from the Adenta Community School with 83 points as against the later’s 81.

They won their preliminary contest after they amassed a total of 84 points that made Corpus Christi go home with 65 points.