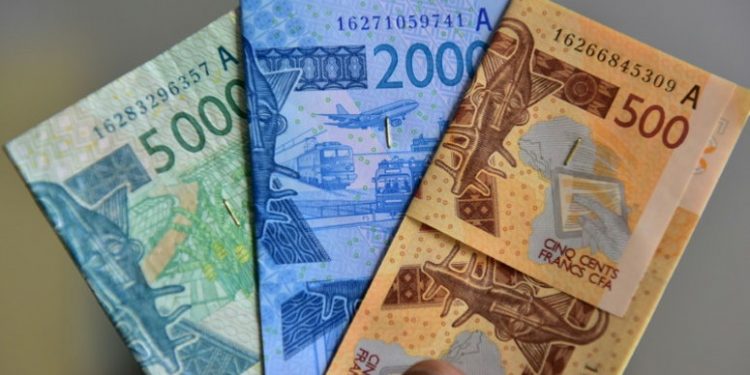 Finance and economic ministers and central bank governors in West Africa, including Ghana’s Mr Ken Ofori-Atta and Dr Ernest Addison, have taken issue with the recent renaming of the common currency for member countries in the Francophone zone to Eco.

They described the action as a “unilateral” decision that was outside the requirements for the adoption of a proposed common currency for the sub-region.

In a communique issued Thursday, January 16, 2020, after an extraordinary meeting in Abuja, Nigeria, the Convergence Council of the West Africa Monetary Zone (WAMZ) said it was “concerned” by the December 21, 2019 declaration by Ivorian President, Mr Alasane Outtarra, that the CFA had been renamed Eco — the proposed single currency that has eluded the ECOWAS region since 1990.

“WAMZ Convergence Council wishes to emphasise that this action is not in line with the decision of the Authority of Heads of State and Government of ECOWAS for the adoption of the Eco as the name of the ECOWAS single currency,” the communiqué said.

It was signed by the six finance and economic ministers and the six central bank governors from the six member countries of the WAMZ.

The communiqué also called for an extraordinary meeting of the Authority of Heads of State and Government of WAMZ Member States to be conveyed “soon to further discuss this matter and other related issues.”

The communiqué is the first action by Anglophone West Africa to the decision by some of their Francophone peers to rename their currency the Eco.

The announcement by Mr Outtarran in December last year said the change of name would take effect January this year.