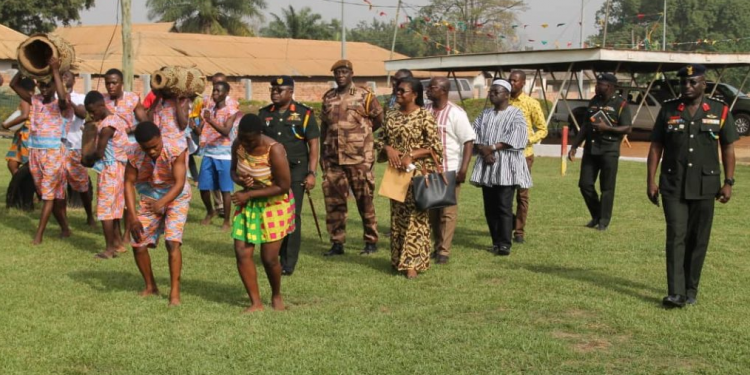 The Acting Coordinating Director of Ashanti Region – Mrs Emelia Ayebeng-Botchway, has urged personnel of the Ghana Armed Forces (GAF), to remain loyal, professional and dedicated, in order not to fall prey to the whims and caprices of any politician, since the nation will depend on the military, to safeguard the integrity and sanctity of the upcoming 2020 general elections. 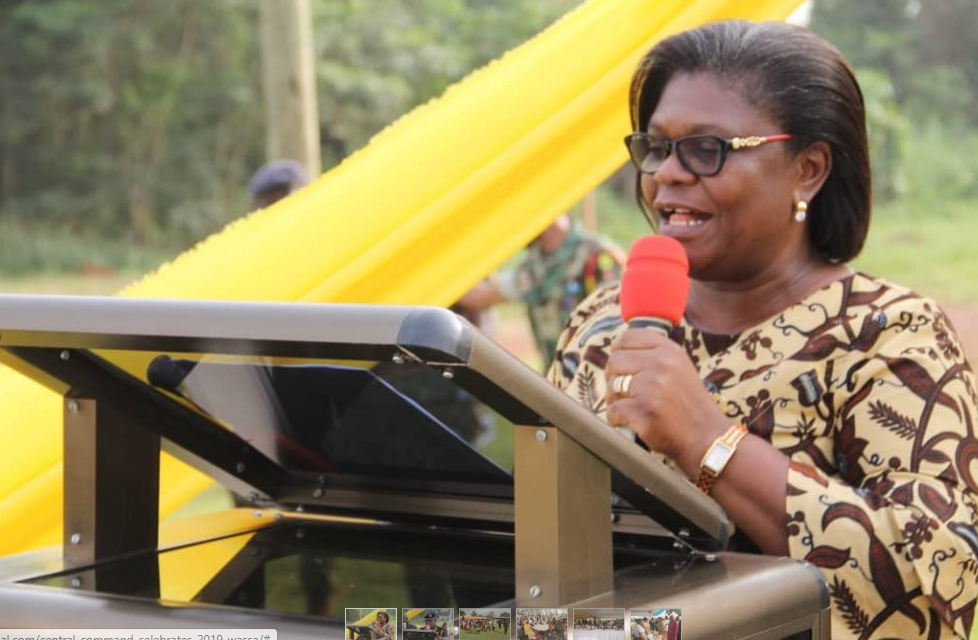 Mrs Ayebeng-Botchway made the remarks as she represented the Regional Minister of Ashanti and Member of Parliament for Bosomtwe Constituency – Simon Osei-Mensah, at the 2019 Headquarters (HQ) Central Command (C/COMD) West African Soldiers Social Activities (WASSA) celebrations on Friday 20 December 2019, at the Idris Barracks, Kumasi. 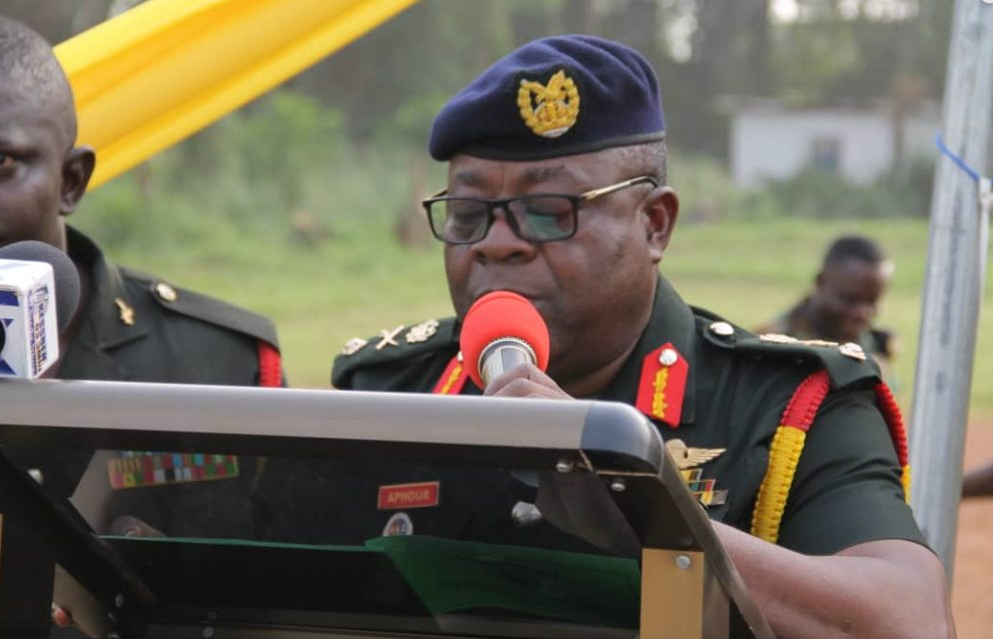 The Coordinating Director, intimated that the Regional Coordinating Council is aware of constraints troops go through, in discharging their duties, but reminded them that the Commander in Chief (C-In-C) of GAF is committed to resourcing the military adequately.

He referred to the eighty-four (84) staff and operation vehicles, which were handed over to GAF on Thursday, 5th December 2019, as part of efforts to resource the military. 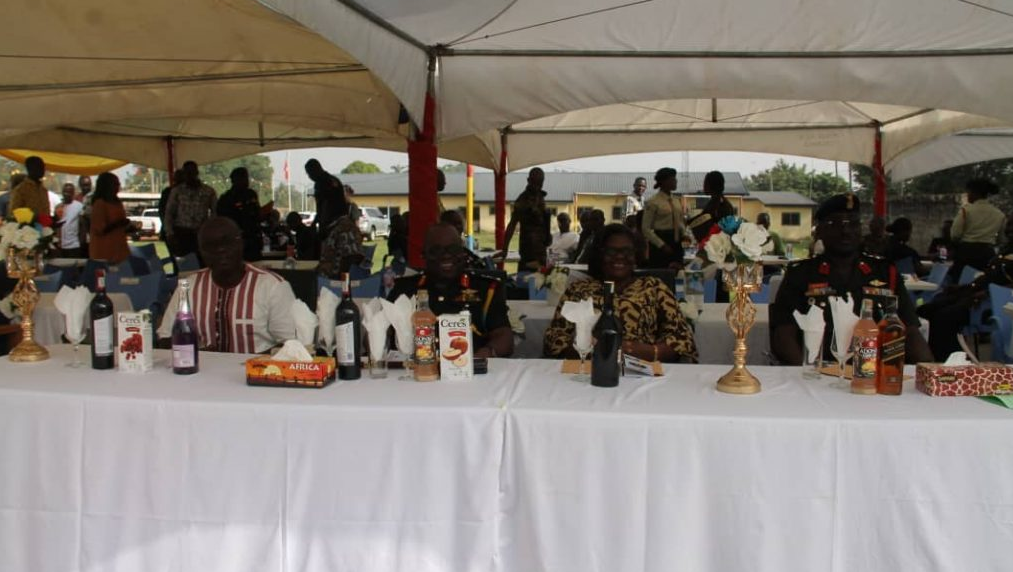 The GOC further appealed to non-governmental organizations (NGOs) and other benevolent persons and organizations, to assist the command, to put up befitting accommodations for his troops.

As part of the celebrations, units under the Command displayed varieties of food to showcase their competence in catering, troops competed in stripping and assembling of the M16 rifle, dressing competition (Battle Order), blind-folded couples game, musical chairs competition by spouses, as patrons were treated to melodious music by the Army Band. 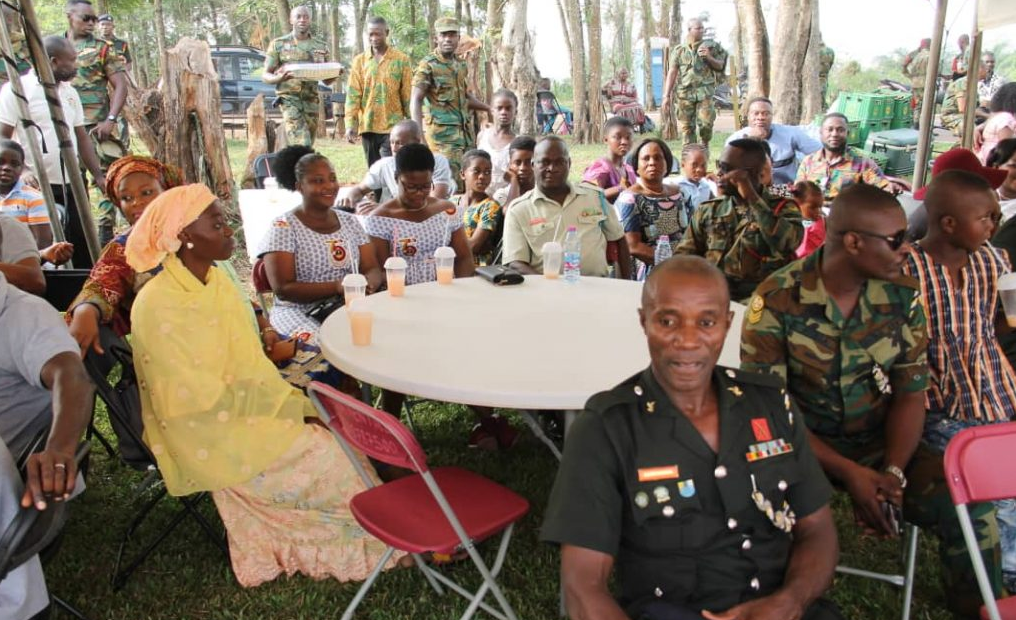