A few days after Empress Gifty released the video to her new song ‘Jesus Over Do’, it has already won some international spurs.

The video has found its way onto EBRUTV in East Africa, Kenya, where it was premiered.

According to Empress Gifty, she is about charting a new path in her music ministry.

She told citinewsroom.com that after chalking a lot of successes in the music scene, it about about time she affected the corporate audience.

“The new direction is to go a bit corporate. That is why ‘Jesus Over Do’ has a bit of urban feel. I want my music to get to those people too”, she said.

Empress Gifty is known for songs like ‘Adom’, ‘Aseda’, ‘Jesus Be Too Much’, ‘Yento Nkyia’. 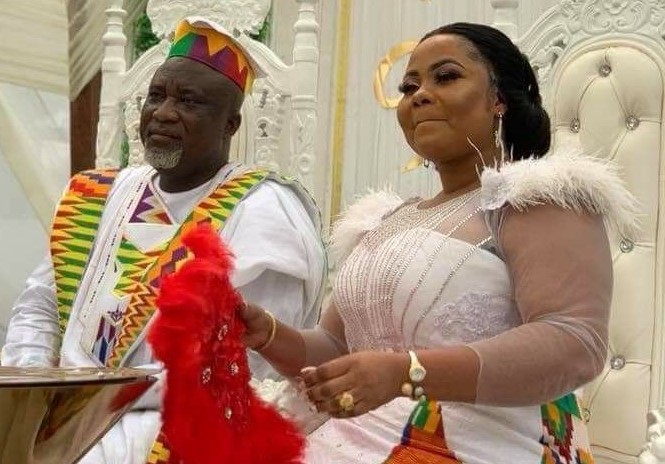