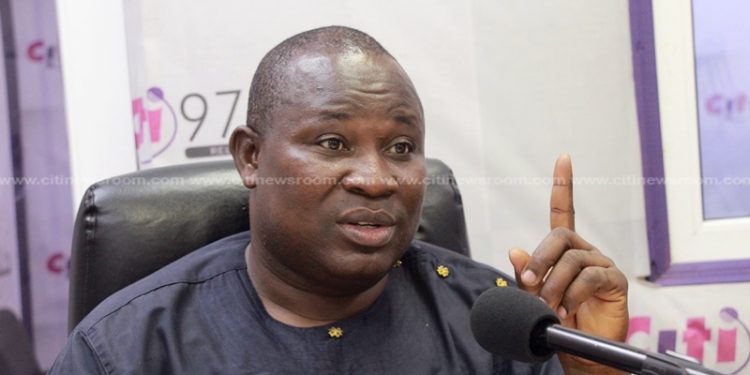 The Greater Accra Regional Chapter of the Technical University Teachers Association of Ghana (TUTAG) plans to return to work today [Monday] regardless of the stance of its national executives.

“The national executives have the prerogative to speak on behalf of the union… but for me, I am waiting on them until [Monday morning]. If they don’t, I will let Accra [TUTAG] start work,” the Greater Accra Regional Chairman of TUTAG, Dr. Ibrahim Zubeiru, told Citi News.

All you need to know about the Government-TUTAG impasse