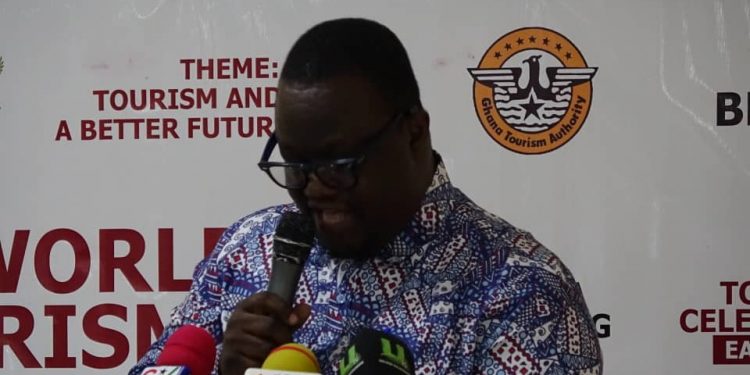 This year’s award ceremony which has been slated for 21st of March 2020 will be held on the Dodi World on the Volta Lake in Akosombo in the Asuogyaman District under the theme ‘Growing Tourism Beyond The Return’.

A statement released by the Authority and signed by the Regional Manager Frederick Adjei- Rudolf encouraged all media practitioners and houses in the Eastern Region who have produced works in the field of tourism under the year of review to submit entries to be considered for awards in selective media categories.

“We thank the Lord Almighty for giving us a successful 2019 and blessing us with a new year too. This is to inform you that all too soon another Regional Tourism Awards is here. The 2019 Eastern Regional Tourism Awards will come up in Akosombo on March 21st this year under the theme ‘Growing Tourism Beyond The Return’. As usual, distinguished media personalities and media houses will be awarded in selective media categories and to this end, you are kindly requested to submit entries on any tourism-related news item or documentary within the year under review, January to December 2019.”

“Entries should be submitted either personally to our office on the 3rd Floor of the SSNIT office complex, Koforidua or by email from Monday 13th to close of day on Wednesday 22 January, 2020. Please note that entries outside the year under review or submitted later than the closing date will not be considered,” he announced.