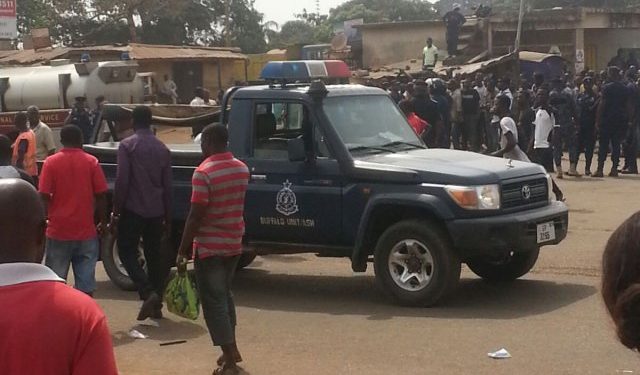 There is heightened tension in a village called Kpatinga in the Gushegu district  over an alleged chieftaincy conflict.

A misunderstanding that ensued, Citi News understands, resulted in the chaotic scenes in the Gushegu constituency leading to the burning of houses.

The resultant gunfire has also led to residents, especially children and women fleeing the area. 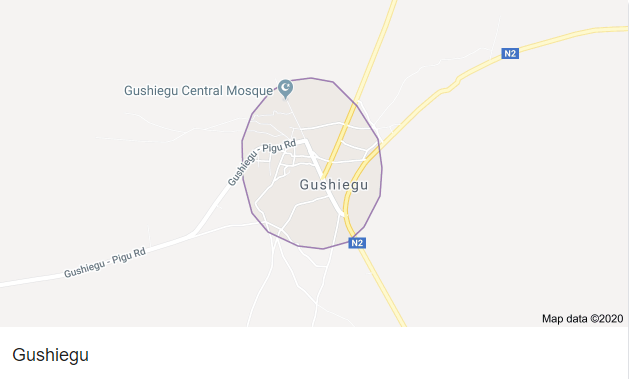 The police and military have been dispatched to maintain calm and order.

However the death of the Bolin Lana Chief led the installation of his regent and whereas some factions pay homage to the newly installed Chief, the other factions are of the view that he is not the legitimate Chief hence, the clashes.

In June last year, on the advice of the Northern Regional Security Council the Interior Minister Mr Ambrose Dery, imposed a renewed curfew on the Kpatinga area, due to a spate of similar violent clashes in the area at the time.

The curfew hours for the township and its environs was from 2200hours to 0400hours.