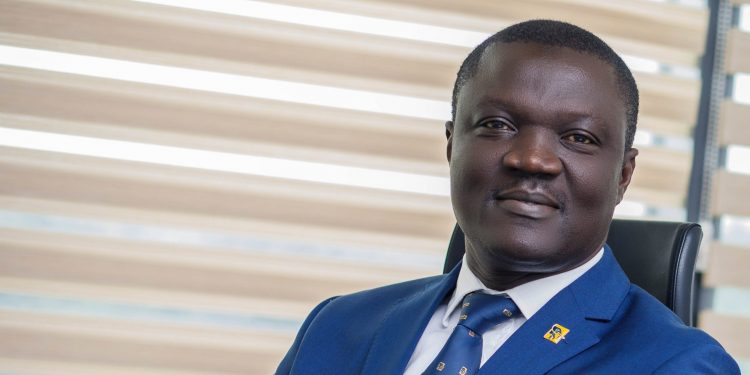 The banking industry is the engine of economic activities in every economic system. As a result, banks are a very important part of driving economic growth by efficiently allocating financial resources and diversifying risk. This becomes more impactful only within an environment where pricing of credit is efficient.

One of the major challenges in the Ghanaian economy is the cost of credit. The lending rates have trended downwards for the most part of the country’s recent economic history. It is however considered as one of the highest on the African continent and indeed the world. The situation makes it difficult for businesses; especially small and medium scale businesses to access credit to expand their operations.

In the last three years, the inflation rate and treasury bill rates, which were cited for high lending rates trended downwards with inflation and Monetary Policy Rate (MPR) falling by about 7.2 percentage points and 9.5 percentage points (950 basis points) respectively. The 91-day Treasury Bill rate fell to 12.08 percent (4.73 percentage points) in July 2017 before inching up.

However, lending rates did not fall enough to reflect the fall in these variables. It recorded just about 4.4 percentage point decline and stood at about 24% at the end of October 2019, according to the latest Bank of Ghana data.

Expressing his view on the cost of credit in the country and how it can be reduced, the Managing Director of FBNBank Ghana, Victor Yaw Asante acknowledged the negative effect of the high cost of credit on business but emphasized that banks were doing their best to lower the cost of credit to support the growth of the economy.

According to him, “it was really neither in the interest of the banks nor the customers to have high lending rates. The money the banks give as loans to customers is from other clients who will ask for the funds to be returned to them sooner or later. Therefore, banks do not deliberately charge high rates to make it difficult for borrowers to pay back their loans.”

Some countries in Africa have reacted to the challenge of high lending rates by establishing an interest rate ceiling to protect customers from the high-interest rates charged by banks. Notable among them is Kenya. This raised a conversation about introducing a similar approach in Ghana amidst views that banks were doing very little to reduce the cost of credit to businesses.

However, Victor Yaw Asante believes that this approach will be suboptimal as it will distort the market and prevent the efficiency required in the industry. He pointed out that some unexpected negative consequences of the Kenyan approach meant care must always be exercised.

The Bank of Ghana at its Monetary Policy Committee (MPC) meeting in November 2019 outlined some policy measures to bring lending rates down. Among others, it expects to help the banks scale upmarket efficiency in pricing.

This Mr. Asante said, was an important step by the central bank and was certain that it would aid in reducing the cost of credit. In addition to the measures by the central bank, I believe what the banks are doing should drive interest rate downward even if marginally.”

He added that there was the need to also bring the Non – Performing Loans (NPLs) of the industry down.

According to him “a significant reduction in NPLs will lead to a reduction in risk which will reflect in the cost of credit. As it stands, the NPL level of the industry shows that the banked population of the country is high risk.”

However, the sector clean – up and the various guidelines issued by the central should bring sanity and transparency to pricing in the industry, he concluded.