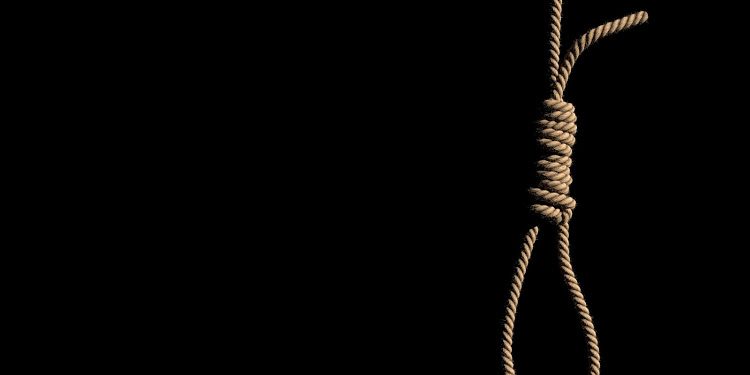 A 12-year-old first-year Junior High School (JHS) student last Monday morning shocked the residents of Aiyinabo in the Ellembelle District of the Western Region after he was found dead hanging in his room. He had used the mother’s headscarf to commit the act.

The student, identified as Samuel Opoku-Boateng of Adventist Preparatory School (APS) JHS 1, left the community and his parents traumatised as to what could trouble a 12-year-old under the care of her parents to the point of committing suicide.

The mother of the boy, Madam Dorcas Opoku, told reporters after reporting to the police that last Sunday evening, she heard her son and his friends playing loud music which was unusual of students who had to sleep early and prepare for school the next day.

The mother said she thus went to them and asked them to tune down the volume of the music and then asked the son to retire to bed, a request the mother said they reluctantly adhered to.

“That was the last time we spoke last night. I did not hear from him again until this morning when I realised that he was not up as he usually did to prepare for school which made me curious,” she said.

In order for him not to be late for school, the mother said she went to Samuel’s room to wake him up only to see him hanging on her headscarf in his room.

The Regional Public Relations Officer of the Ghana Police Service, Deputy Superintendent of Police, (DSP) Ms Olivia Ewuraabena Adiku, told the Daily Graphic that the mother of the student reported the incident to the police.

“As we speak, the body has been moved to the Axim Hospital Morgue in the Nzema East District and investigations are currently ongoing,” the Police PRO said.

COVID-19: Markets in Takoradi Metropolis to be disinfected on Monday