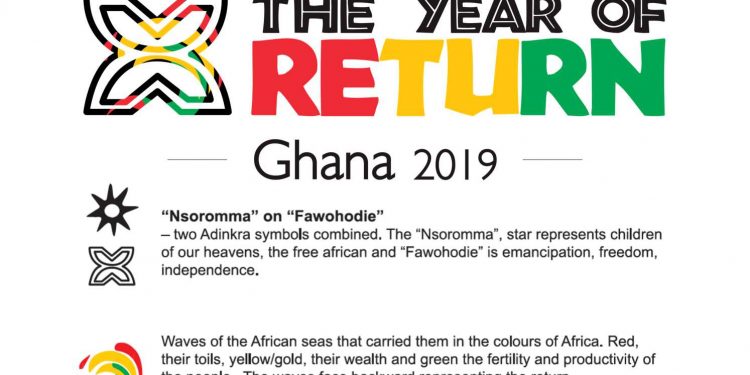 The Republic of Ghana declared 2019 the ‘Year of Return’. The campaign put together by the Ministry of Tourism and the Ghana Tourism Authority was to commemorate 400 years since the first enslaved Africans arrived in Jamestown, Virginia, in the United States.

The government has been running a massive campaign targeting African-Americans in the diaspora to return ‘home’ albeit various ‘welcome home’ events.

The major tool used to steer this campaign has been social media, and it has been very effective. As an entertainment journalist here in Ghana, I have first-hand experience of how social media, when used effectively, can boost tourism campaigns in the country.

In this article, I plan to delve into the importance of the digital media spectrum (DMS), with focus on social media (SM), and how it can aid the government market Ghana in a cost effective way by launching campaigns to target her desired audience.

When executed effectively, social media could become a major catalyst to boost tourism and also help to establish the sector as a reliable income generator for the nation, thus leading to an increase in the country’s GDP.

‘The year of return,’ as a case study, commenced on the 1st of January, 2019 with a festival dubbed ‘The Tina Festival’. This was put together by UK-based Ghanaian artiste, Fuse ODG in collaboration with ‘The Year of Return’ committee and the Ministry of Tourism Arts & Culture.

The festival which welcomed a number of international artistes to Ghana, also brought awareness to the millions of individuals around the world who follow these artistes on their various Social Media (SM) platforms such as Facebook, Instagram and Twitter.

For many of them, it served as a touching point to the country and enlightened them about the ‘Year of Return’ being embarked on.

For entertainers like Fuse, this was deeper than connecting with one’s roots in Ghana but also as a rallying point for the entire African continent to find a united sense of purpose to develop.

Soon, everyone wanted a piece of the action which was not surprising as Ghana had been named by international media organizations including CNN and Bloomberg as one of the most coveted places on the planet to visit in 2019.

In the weeks and months that ensued, hundreds of individuals from industries including Boris Kodjoe, Cardi B, Steve Harvey and Ludacris trooped to the motherland to reconnect and complete the journeys of their ancestors. 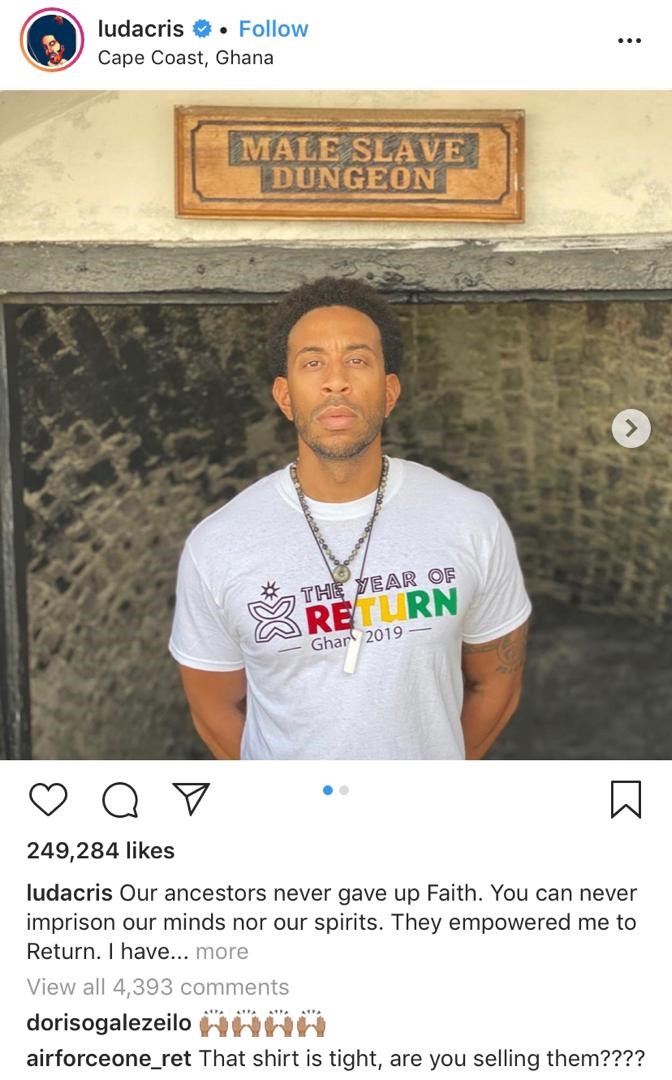 Perhaps, the biggest evidence of the reach of Social Media can be captured in the story of underground Ghanaian rapper CJ Biggerman and his encounter with American rapper, Rick Ross.

The underground act met Ross at the foyer of the Kempinski Gold Coast Hotel, ignored all protocol and went ahead to show his idol his rap prowess via a freestyle that went viral. 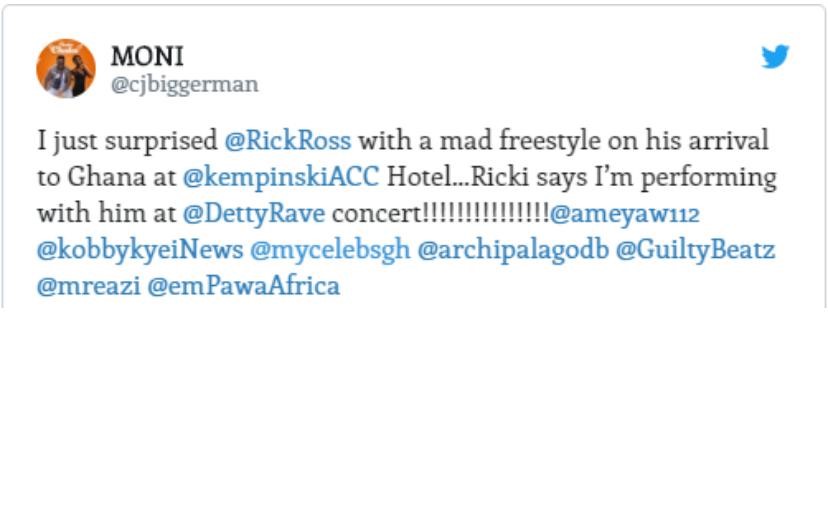 Meanwhile, it is safe to say that December 2019 posted historic numbers for music concerts and party events organized.

Events like Afrochella and Afronation, a four-day musical event aimed at bringing the people of African descent together was a major hit as the likes of Shatta Wale, Wizkid and Burna Boy all thrilled patrons while propagating the message of African unity.

Ghana can boast of lovely beaches, castles, forts and beautiful landscape yet our tourism sector is lagging behind compared to continent leaders like Kenya and Tanzania.

With the successful staging of the ‘Year of Return’, Ghana has once again become the eye of the storm for reasons other than football and the Black Stars.

It is time to ride on these waves of diasporan reconnection to re-establish Ghana as the stand-out and preferred tourism destination.

This can be accomplished by improving the facilities at our tourism sites to bring them in tandem with acceptable standards as well as utilizing social media campaigns by engaging with influencers whose followers are the target audience to help propagate the message.

Comedian Steve Harvey’s millions of followers were eager to know what Ghana had to offer when he posted pictures of Ghana on his various SM platforms.

The domino effect is a wide variety of his fellow Hollywood colleagues also deciding that making the trip to Ghana is a worthy cause.

The horde of visitors to Ghana this year has undoubtedly helped the economy and local businesses.

The hospitality industry, especially, has seen a sharp increase in the patronage of their services as hotels and other places of accommodation posted record numbers at their facilities.

The crafts industry all owned their share of the market as fashion designers and manufactures of local African crafts have all seen their sales sour.

“We spent somewhere in the region closer to GH¢6 million, so that is like a $1 million to market this locally, internationally including all the supports. It has been like a miracle if you look at even the media aspect of this; having Aljazeera, BBC, CNN, Ebony Magazine, Essence and all of them here, we even had Buzzfeed coming in to do another documentary, we couldn’t have paid for the media,” indicated Akwesi Agyemang Chief Executive Officer of the Ghana Tourism Authority.

The campaign is also believed to have raked in $1.9 billion into Ghana’s economy.

Sean Parker et al couldn’t have put it better when they asserted that “we lived on farms, then we lived in cities, and now we’re going to live on the internet,” an indication of how far the world has come from using very simple methods and tools of interaction to an age where technology through the power of the internet has put the globe in our palms. If DMS is the new world and SM platforms are continents with population almost the size of this true world, then Ghana must position herself now in this DMS era to boost trade and tourism. It works.