Sydney Casely-Hayford, a member of OccupyGhana, believes the Electoral Commission’s (EC) compilation of a new voters’ register is needed to finally clean the electoral roll.

Speaking on The Big Issue, he argued that the integrity of the data was “the most critical thing” in the argument over whether a new register was needed.

“This is a serious opportunity for us to once and for all get the data in that register corrected because there are too many things that have gone wrong,” the social commentator stated.

Mr. Casely-Hayford said he did not think the current register was clean despite the Supreme Court order in 2016 to remove the names of persons who registered with the National Health Insurance Scheme (NHIS) cards after a 2014 lawsuit by Abu Ramadan.

There were concerns that there were names of foreigners in the register because non-Ghanaians have access to the NHIS card.

The EC eventually removed 56,000 names from the register in line with the order.

But because the NHIA card is a popular mode of identification, Mr. Casely-Hayford said: “there is a lot of likelihood that we still have people on the voters registered with an NHIA card.”

“That case wasn’t dealt with thoroughly enough and there should have been more people but it looks like we had a political compromise,” he added.

Concerns over integrity of current register

Back in 2016, observers like IMANI  expressed doubts with the EC’s claim that only 56,000 Ghanaians were captured onto the voters’ register using the NHIS card as proof of Ghanaian citizenship ahead of the 2012 elections.

Pressure group Let My Vote Count Alliance had suggested that the there were 4 million people on the roll which used NHIS cards for registration.

The Coalition of Domestic Election Observers also suggested that such data was going to be difficult to collate, and questioned how the EC could meet the six-day deadline given it at the time.

The EC plans to abandon its current biometric verification system and procure a new one which has a facial recognition technology hence the need for the new voters’ register.

It also wants to replace outmoded biometric machines to better address verification challenges that could occur.

Parliament has approved about GHS390 million for the EC to procure the new biometric system despite opposition from civil society and some political parties. 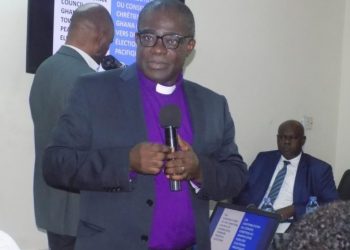 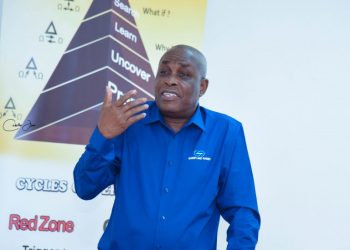 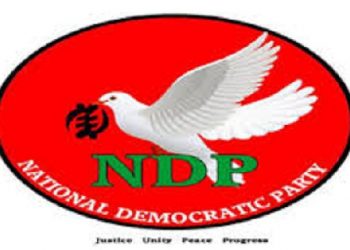 Ashaiman MP demands information on how EC’s consultants were selected 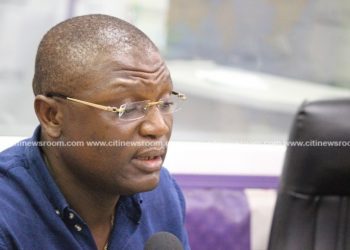