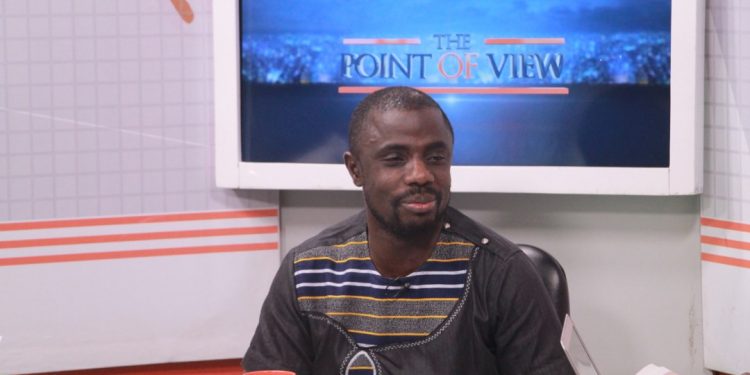 The Electoral Commission’s (EC) insistence on procuring a new electoral management system and compile a new voters’ register before the polls in December 2020 has been described as a desire to waste the country’s resources.

This is according to George Osei Bimpeh, Country Director for SEND Ghana, one of the 18 Civil Society Organizations (CSOs) opposing the plan.

Speaking on The Point of View on Monday, he said there was enough compelling evidence to back their position that the move was financially unsound.

Mr. Osei Bimpeh had argued that it was not prudent to do away with a system that was updated at a cost of $60 million only three years ago, adding that the supposed upgrade and system improvements the EC seeks to undertake does will not have a significant effect on the electoral process.

He told host, Bernard Avle that the EC could just liaise with the National Identification Authority (NIA), which has substantial amount of data the EC needs to deliver a credible election, adding that the EC still has a chance to change the perception of intransigence it has been associated with due to its uncompromising stance on the development despite many criticisms.

“In the face of the clear confirmation from the NIA that it is possible [for the EC to use their data] which they will finish collecting in March 2020 by which time the EC will not have even started its processes, how can we say we cannot rely on the NIA [data] and just throw money away. The EC may appear intransigent, but I think that they have every opportunity to redeem themselves now. To back down on their position and listen to what some of us are saying,” he said.

There is an ensuing brouhaha over the EC’s decision to compile a new voters’ register as well as upgrade its election management system.

But some stakeholders including some opposition parties and Civil Society Organizations have kicked against the EC’s intention, urging it to at least consider it after the 2020 polls.

But some other political parties including the governing New Patriotic Party (NPP) and pro-government social groups have thrown their weights behind the EC.

The NDC and other opposition parties against the move have scheduled series of demonstrations to indicate their opposition to the move. 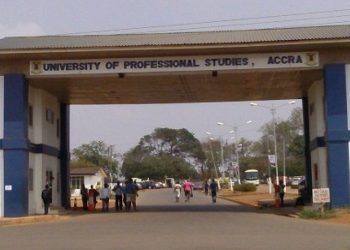 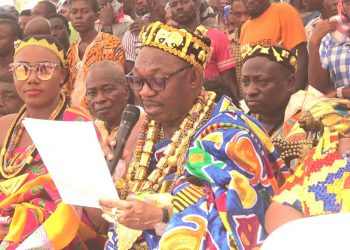 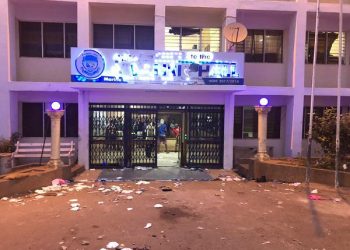