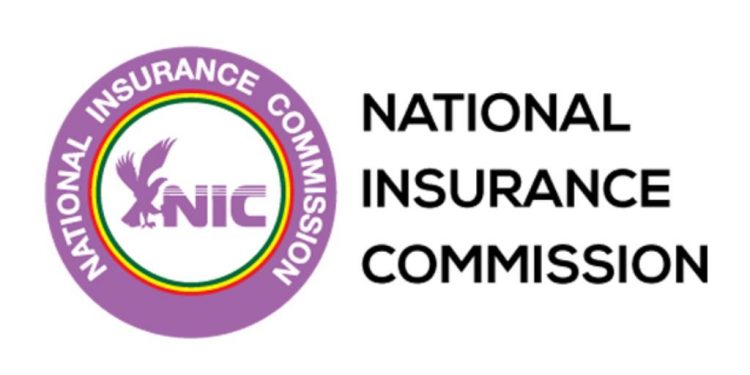 The National Insurance Commission has reiterated calls for government entities to prioritize the insurance of key state properties and assets to avoid spending unbudgeted amounts in time of disasters.

The comments follow the recent destruction of some dormitories of Accra Academy– Alema and Halm-Addo halls –by fire.

Speaking to Citi News on the sidelines of the launch of the Basic Insurance Education in Second Cycle Schools, the Commissioner of Insurance, Justice Yaw Ofori said the insurance of public infrastructure can go a long way to provide some financial cushion to government in times of disasters.

“I think it is a lesson and the Minister for Education representative just said that it is so sad that we don’t factor insurance into their budgeting. And this is something they are going to look at because right now the government will have to go and look for money from somewhere to actually refurbish the damages. If they had insurance they will have had a backbone to fall on. So, it is a lesson for all institutions and government agencies,” he said.

Management of the Accra Academy Senior High School had earlier appealed to the general public to help in the rehabilitation of the school’s dormitories that were destroyed by fire on Wednesday 15th January, 2020 as students were at prep.

The fire led to the destruction of the personal belongings of students.

The cause of the fire is not known.

Two halls of residence in the school – Alema, and Halm-Addo were destroyed in the fire incident.

No police officer will be shielded for misconduct – IGP 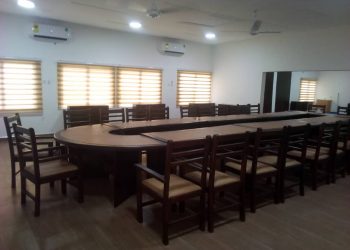 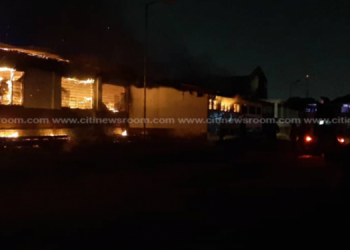 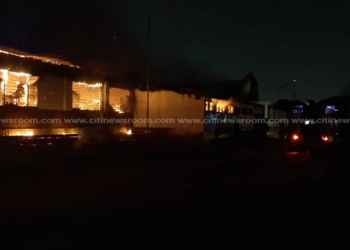 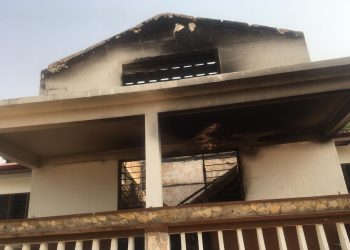 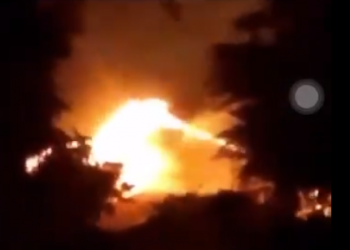 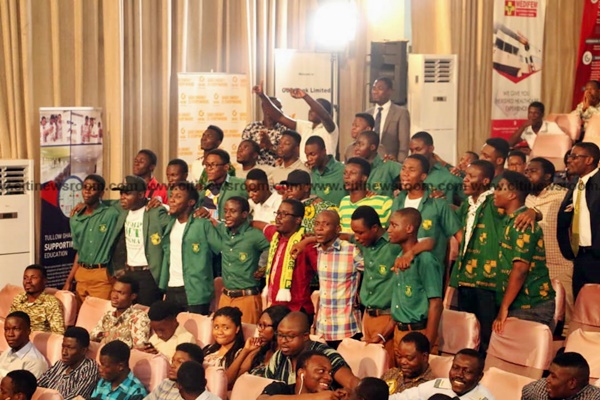 No police officer will be shielded for misconduct - IGP