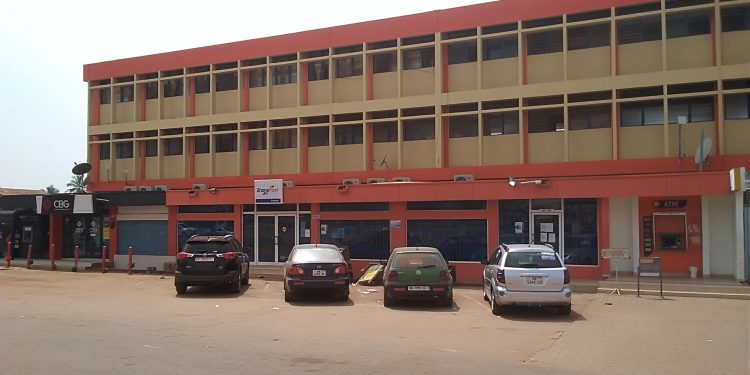 The General Manager of the Northern Cluster of the Ghana Post Office, Johnson Asante, has indicated that more post offices under his jurisdiction would be getting facelifts with other innovative packages on board.

Johnson Asante indicated that the World Bank is supporting the Ghana Post Office to give facelifts to post offices at Wenchi, Berekum, Goaso and Bechem.

He also said they are going to collaborate with Fidelity Bank to go into Agency Banking where people can come to the post office to access banking services of Fidelity.

The post office would also be introducing Post Insurance where they will be offering insurance packages of some of the Insurance Companies in the country.

Mr. Asante further noted they would also be going into the wholesale business where they would be selling products of some companies.

He said the core work of the Post Office such as the parcel, EMS and other services would be strengthened.