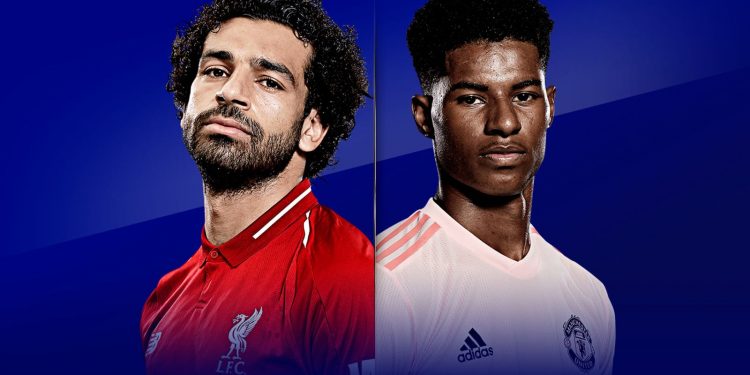 Last weekend, I got the predictions spot on and this week, we hope for more of the same.

Here are the week’s picks on Betway…

Sheffield United could become the first newly-promoted team to complete a league double over Arsenal since Blackburn Rovers in the 1992-93 season when they travel to the Emirates stadium to face the gunners.

The Yorkshire side have an impressive away record, losing only to Liverpool and Man City and collecting an impressive 15 points in the process.

Arsenal are hampered by the absence of their captain Pierre Emerick Aubameyang who is suspended. Mikel Arteta’s men are still struggling for consistency and Sheffield can capitalize.

Crystal Palace won 3-2 against Manchester City in their last away Premier League match at the Etihad, but even they would know that it will be difficult to repeat the feat.

City are back flying. In their last game, they won by a 5+ goal margin for the 15th time in 136 Premier League games under Pep Guardiola.

And considering Man City manager Pep Guardiola has never lost consecutive home league games against an opponent before, it’s sensible to tip them for a win.

Newcastle have taken just four points from their last eight Premier League games against Chelsea (W1 D1 L6), losing each of their last three meetings in a row.

Chelsea will have a bit of up-and-down, the inconsistency of youth, this season but this is a great chance for them to enjoy another good away day as they’re a better side away from Stamford Bridge this season.

Multibet
Man City vs Crystal Palace (City win and Under 3.5)
Arsenal vs Sheffield (Both Teams to Score)
Newcastle vs Chelsea (Chelsea win)

Head to Betway.com.gh to place your bet on these picks or any other games of your choice.

N/R: One killed, another injured by Hippopotamus at Sabali