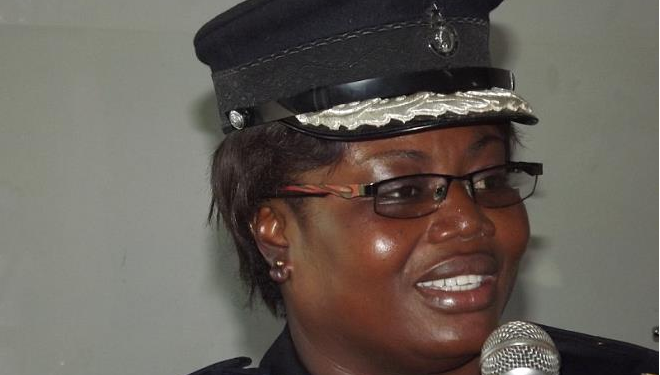 The Director-General of the Criminal Investigations Department (CID), Maame Yaa Tiwaa Addo-Danquah, has been reassigned by the Inspector General of Police, James Oppong-Boanuh.

She is now the Director-General in-charge of Welfare at the Ghana Police Service.

Tiwaa’s reassignment was announced in a release signed by the IGP today, Friday, January 3, 2020, and is supposed to take effect on January 15, 2020.

She was reassigned together with 23 other top officials of the service.

This is the first reshuffle within the police service since James Oppong-Boanuh took over as IGP in 2019.

Police Commanders within the various regions were also reassigned in the latest reshuffle.

Below is the full release sighted by citinewsroom.com: 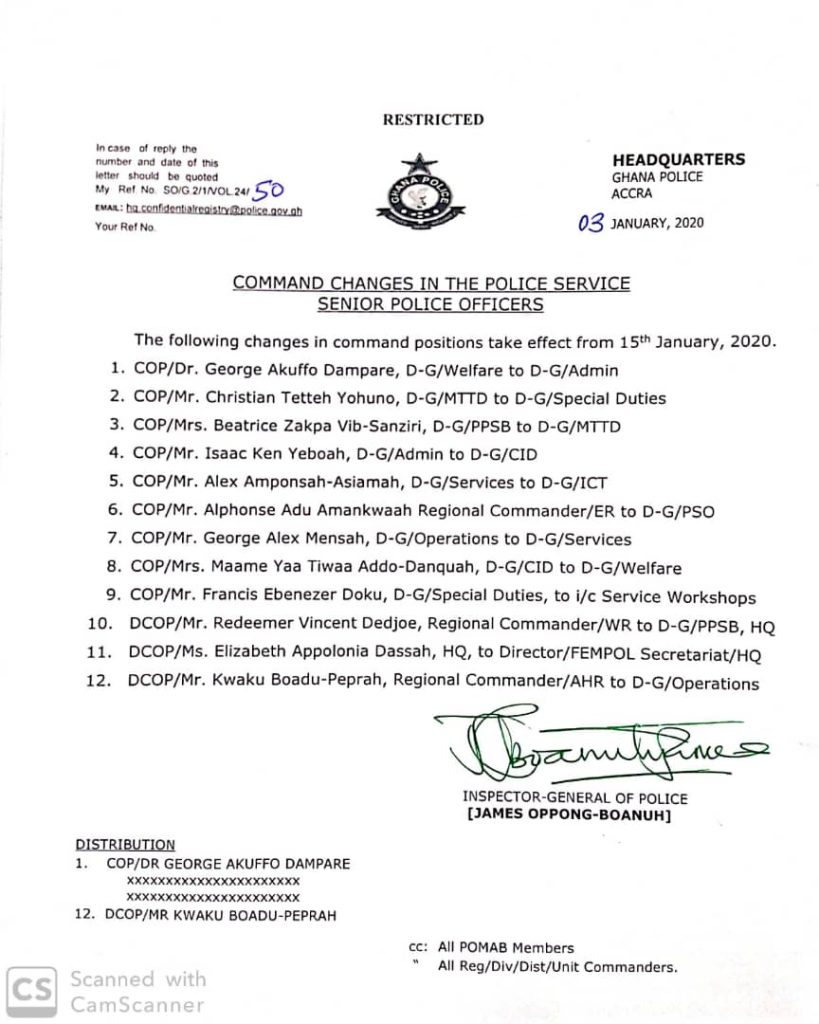 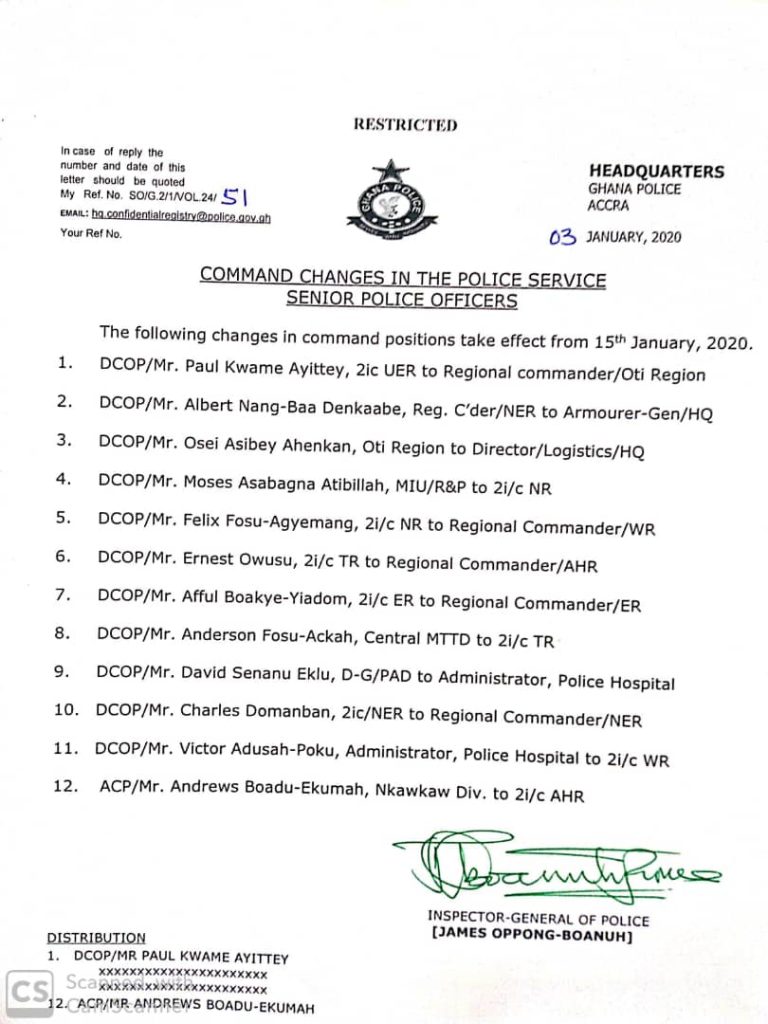 Maame Yaa Tiwaa Addo-Danquah (then ACP), the Second-In-Command at the CID Headquarters, was asked to take over the mantle of leadership at the Criminal Investigations Department in 2017 when the then CID boss, COP Bright Oduro was ordered to proceed on his terminal leave, pending his retirement in January 2018.

Her promotion came at a time when she was receiving a lot of backlash following accusations of alleged unprofessional conduct in a case she was investigating.

Tiwaa again came under fire in 2019 when she assured families of the three kidnapped Takoradi girls that she knew the whereabouts of their missing relatives, an assurance which turned out to be false.

A lot of Ghanaians called on her to resign over the gaffe. 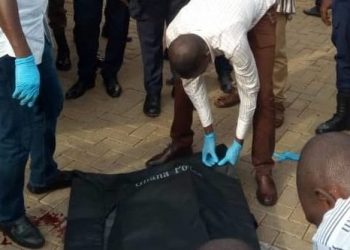 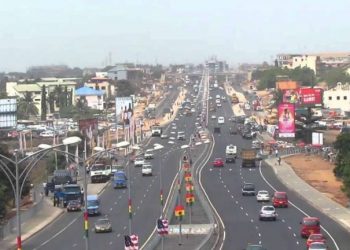 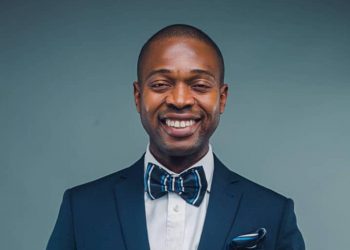