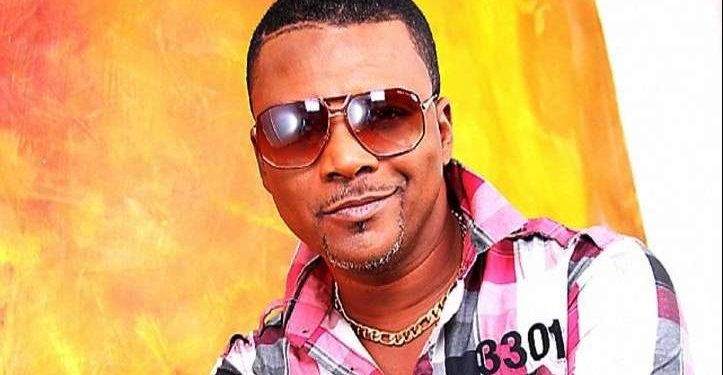 Slim Busterr has ushered in the new year with the release of a remix of his old hit song, ‘M’asan Aba.’

On January 1, 2020, the performer released ‘M’asan Aba Reloaded’, a previously recorded hit track his fans have been hoping to hear again for years.

According to a barrage of social media comments that followed its release, music fans had been yearning to have a remake of the song.

The song arrived as a special holiday gift to fans: a new song for a fresh year.

‘M’asan Aba Reloaded’ is a featured track on his forthcoming studio album and it was recorded to fit his Soul Music kind of melodies and not the usual hiplife thing. So one can see a little difference in the original one and the reloaded version.

The performer this time did not release the song with its music video but promised to dropped visuals on his official YouTube channel very soon.

He hinted that this year is going to be a year of more reload of his old hit songs and might be doing that with some artists that will offer him a good working environment.

Listen to ‘M’asan Aba Reloaded’ below: 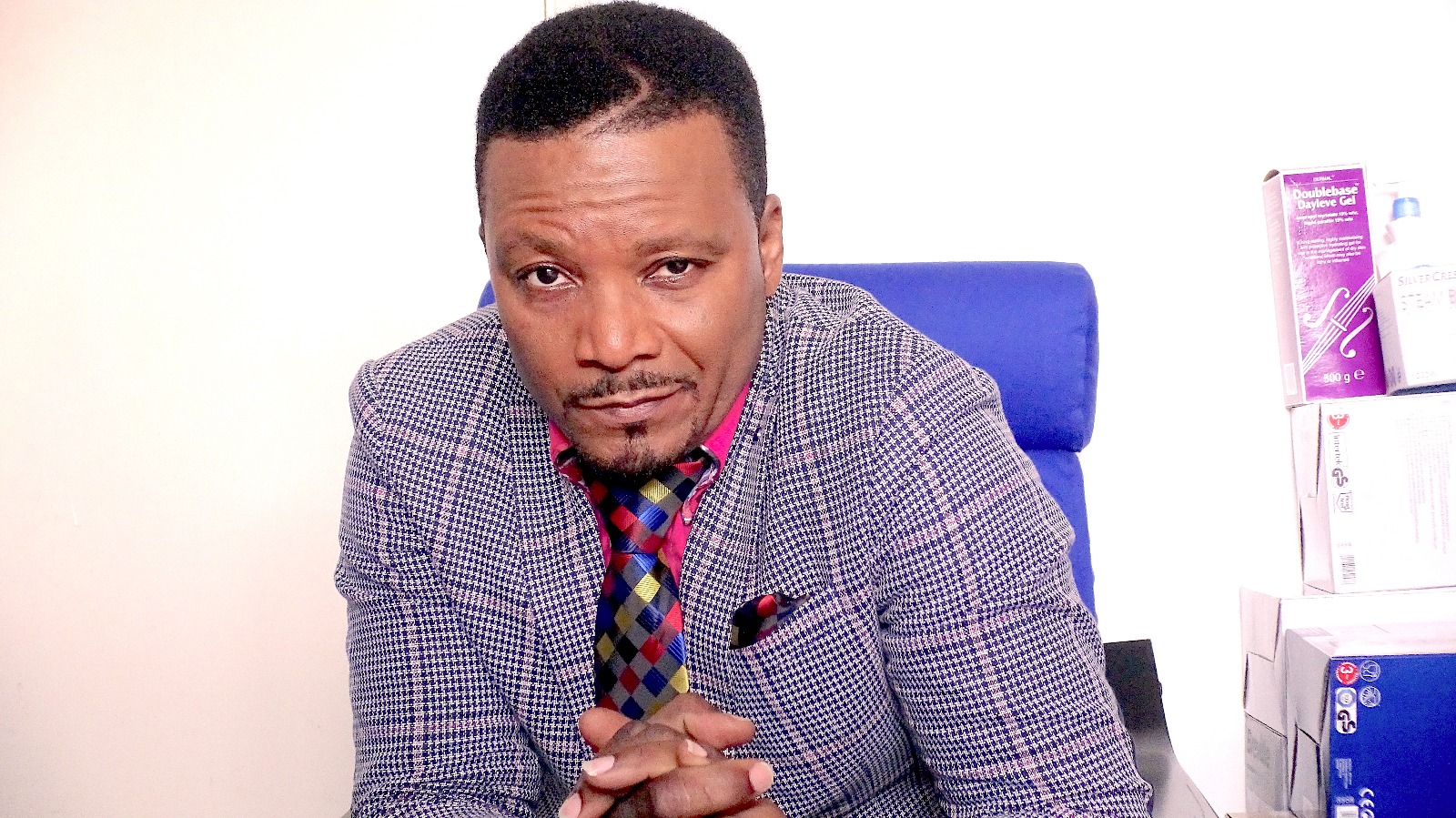 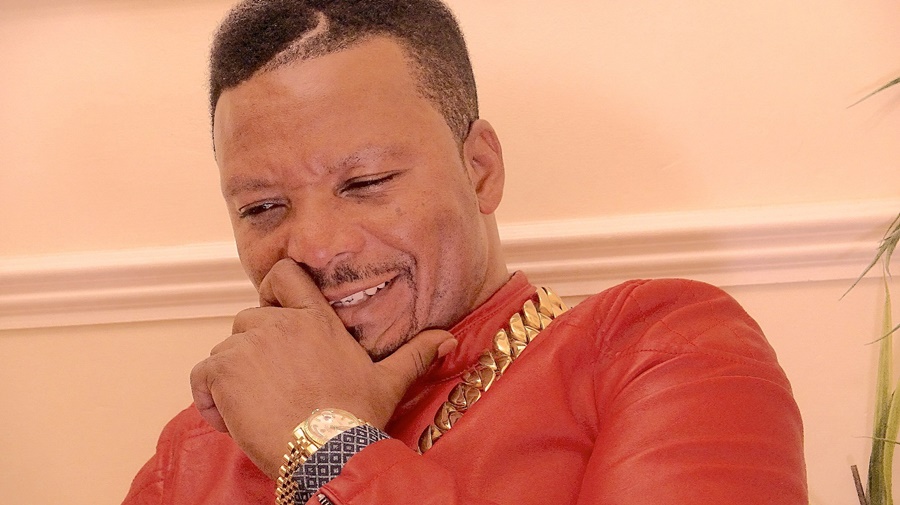 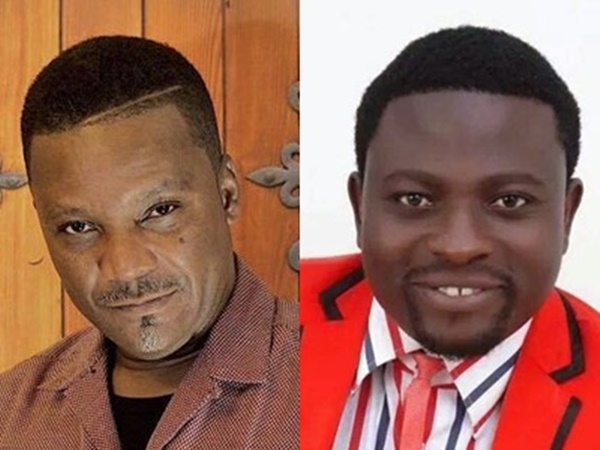