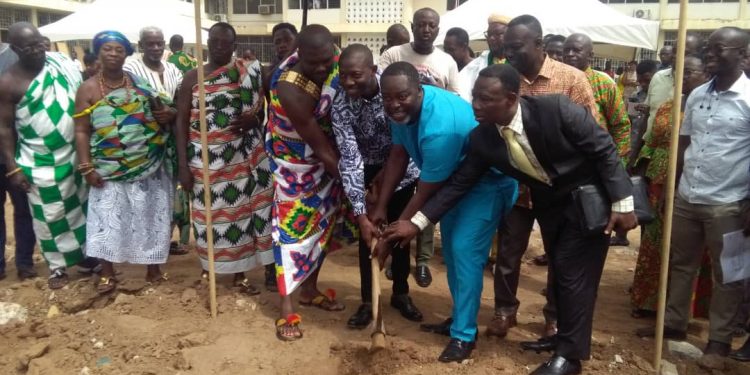 The Deputy Eastern Regional Minister, Samuel Neurtey Aryitey, has cut the sod for the construction of a three-storey office complex for the New Juaben South Municipal Assembly.

The office, under the Ministry of Local Government and the Common Fund Secretariat, will be constructed by TAW J. Company with NKA Consult Firm as the consultant for the project.

The project is expected to cost GHS 3.2 million and take six months to complete. 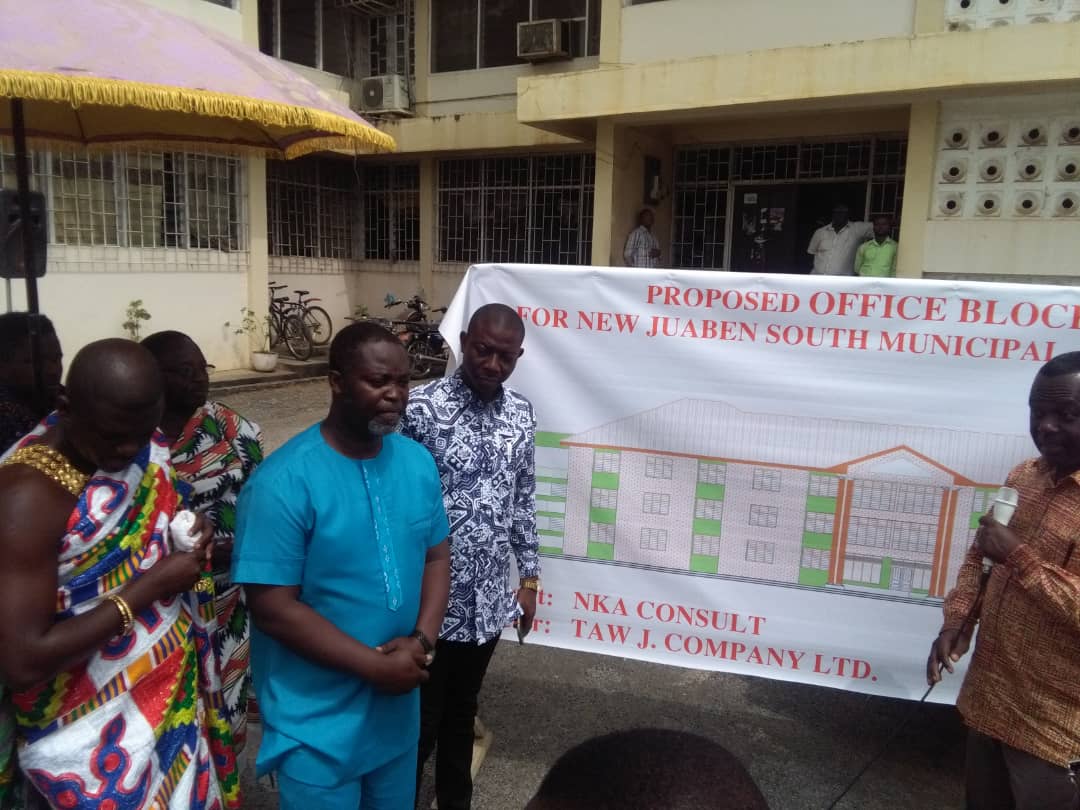 It will have a 150-seater assembly hall, a 20-seater conference room, be disability friendly and will also house all government agencies under the assembly.

Speaking at the groundbreaking ceremony in Koforidua, the Deputy Eastern Regional Minister called on residents to support the president’s vision of decentralisation.

“This project we are cutting sod for today is just a tip of the iceberg, it’s one of series of infrastructural development we are going to undertake this year. It is an indication of our President Nana Akufo-Addo’s commitment to the good people of this country to decentralize governance and empower the local assemblies to fully operate and become functional in discharging their mandate and I will call on everyone here to support this initiative”.

The Municipal Chief Executive Officer for New Juaben South, Isaac Appau Gyasi indicated that the project after completion will enhance the operations of the assembly. 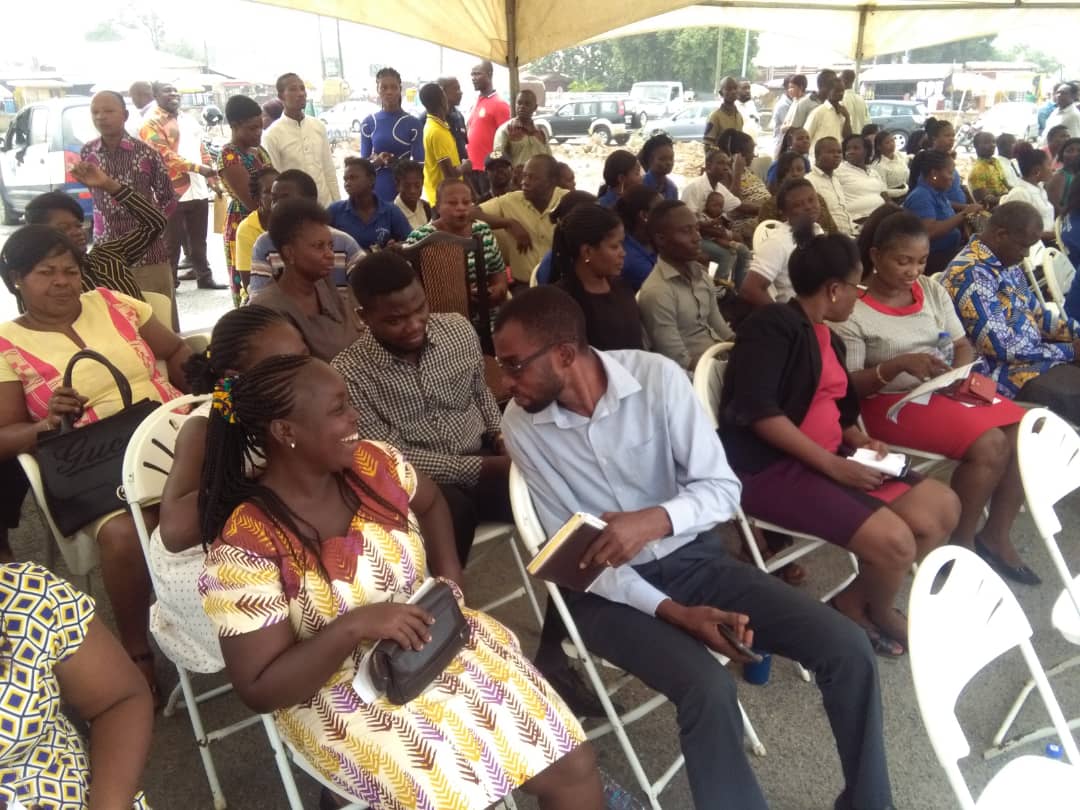 “Currently the one we occupy has less than 20 offices and the municipal assembly has over 60 offices so we need to accommodate our people and with this, some of the department was operating outside the municipal office and others were also sharing offices causing congestion”.

He added that: “With the hard work of our President His Excellency Nana Addo, Hajia Alima Mahama my sector minister and the common fund administrator Madame Naa Torshie we are going to get a new assembly block which will have over 50 offices with conference rooms. We are very grateful for this and we are going to use this new block to lift the work we do here for the good people of the municipality to see”.