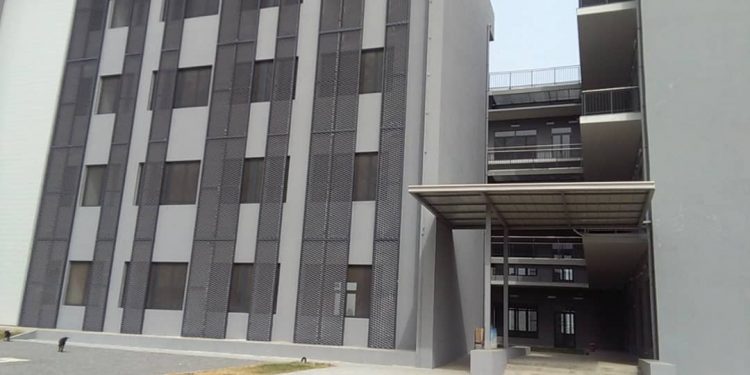 The Minister of Education in charge of tertiary education has expressed satisfaction with the speed and work on the University of Environment and Sustainable Development (UESD) in the Eastern Region.

The construction of the Somanya campus of UESD officially commenced on January 9, 2018, with an expected completion date on January 8, 2020. But after exactly 2 years, Messrs Contacta Construzioni Italia, the contractor working on the project says it is about 95% done. 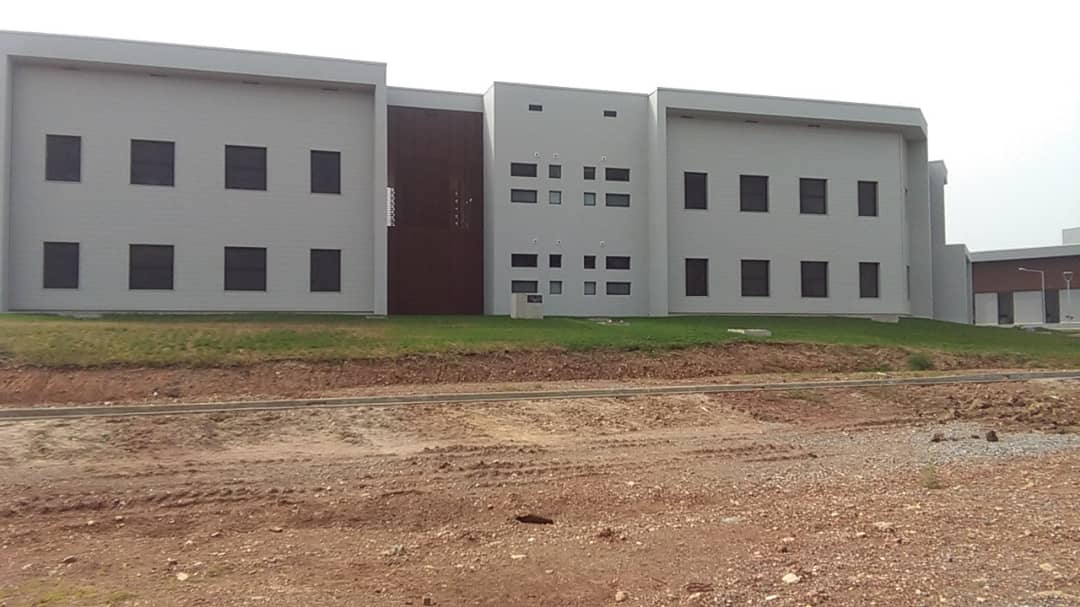 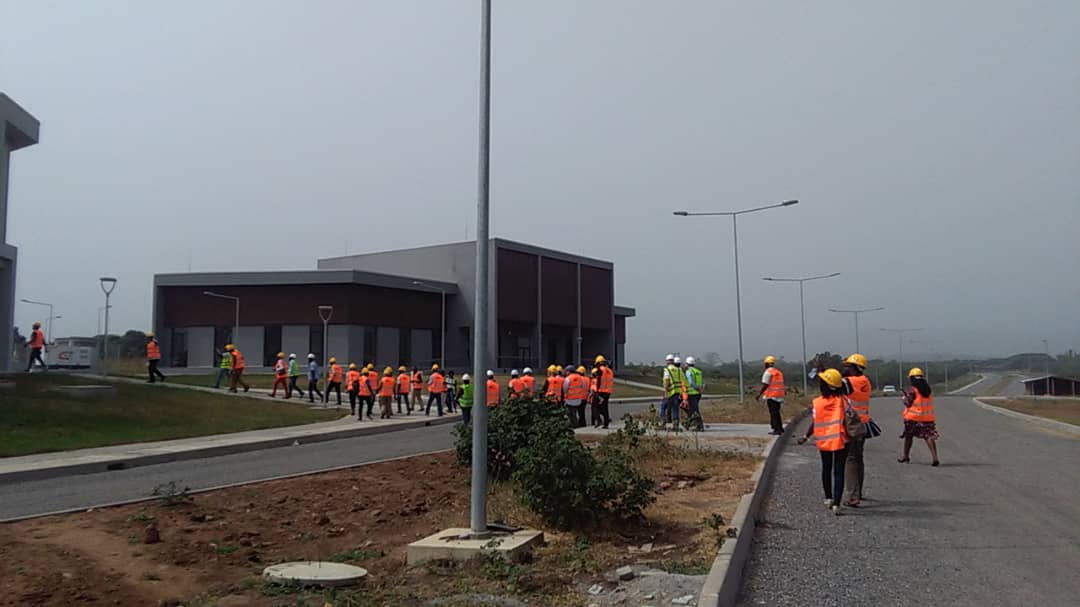 Prof. Yankah expressed satisfaction with the project when he visited the site on Saturday.

“Names of the governing council has been submitted and processes have started. Very soon you will hear from government particularly since the project itself is about to be over and we have to set the administrative structures and process to ensure that the reopening comes on as scheduled”.

“I can assure you that by the set opening date in September this year, the entire campus will be set for students to be admitted,” he added.

Prof. Yankah said the government is putting up such projects to encourage more students to study science programmes at the tertiary level instead of humanities taught by most universities. 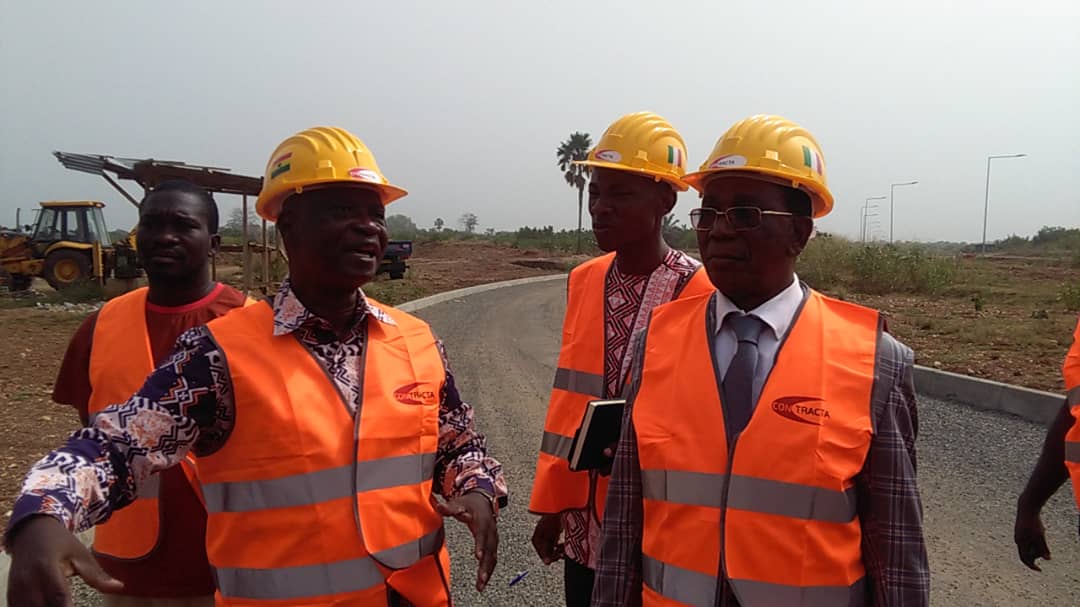 “Fortunately, the last three public universities — the University of Mines and Technology at Tarkwa, University of Health and Allied Science, and the University of Environment and Natural Resources in Sunyani — I am happy to say have all stuck to the 100 percent science intensity focus,” he said. 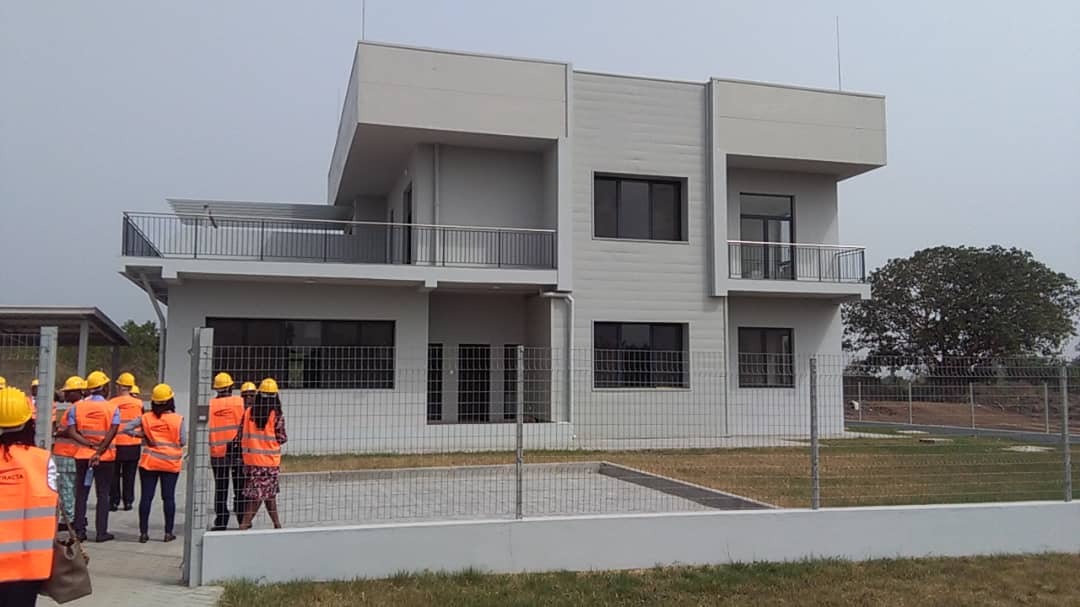 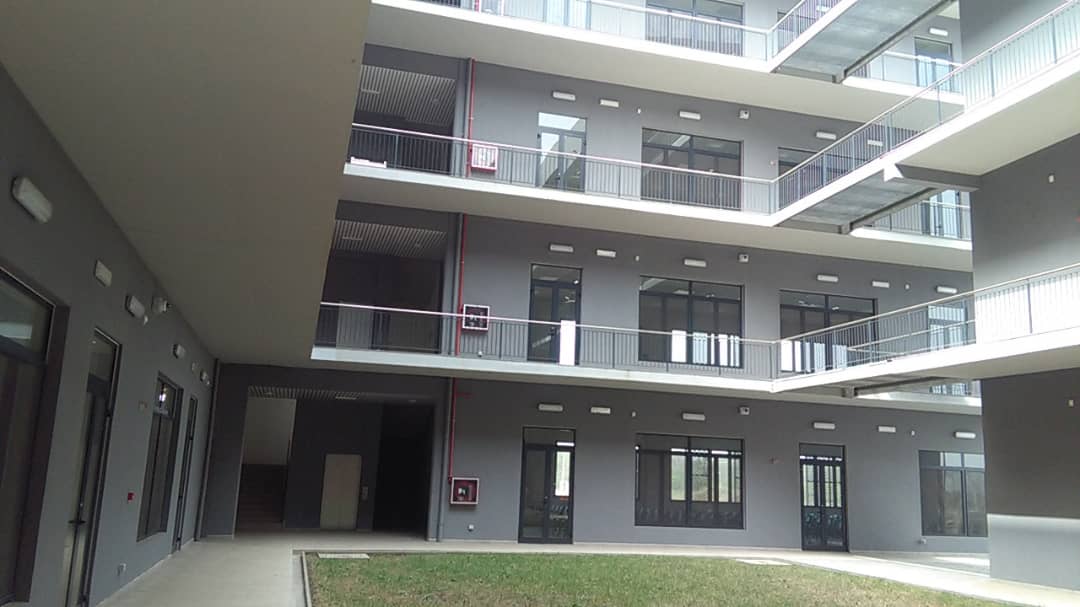