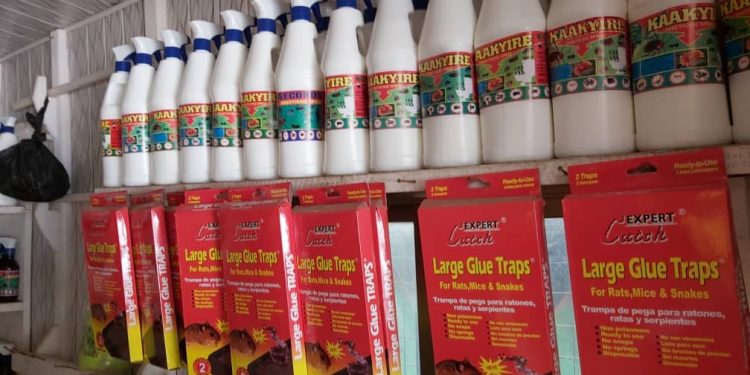 The Ghana Standards Authority (GSA) has called for a multi-stakeholder approach, to rid Odorkor Maclean, a suburb of Accra, of all insecticide production units.

This the Authority says is to save lives as well as protect the health of residents.

The community, located off the Kaneshie-Mallam stretch and within the Okaikoi South Municipal Assembly of the Greater Accra region, houses over 30 unlicensed and unapproved insecticide manufacturing units, housed in unlabeled kiosks.

After a weekend swoop to halt the activities of the insecticide manufacturers, the Director-General of the Ghana Standards Authority (GSA), Professor Alex Dodoo said the companies must be checked considering the severe harm they pose to residents.

“The size of harmful chemicals we have seen and their potential to cause harm and death should they have been mixed with wrongful products instantly will blow your mind. It is scary. The residents only think they kill mice and they don’t kill human beings. These chemicals are dangerous and the more one is exposed to it, your risk increases. So most of the people at the adjoining communities are at huge risk of cancers and respiratory diseases.”

“This is multi-sectoral, you should not have a factory until the Environmental Protection Agency has you given the license to be sure that whatever you are doing is fit for the environment. The company never approached us so from what is going on, they are even operating illegally. Clearly, this is a criminal activity which has to be stopped.  What residents need to be aware of is that they have been exposed to high levels of dangerous chemicals”, he added. 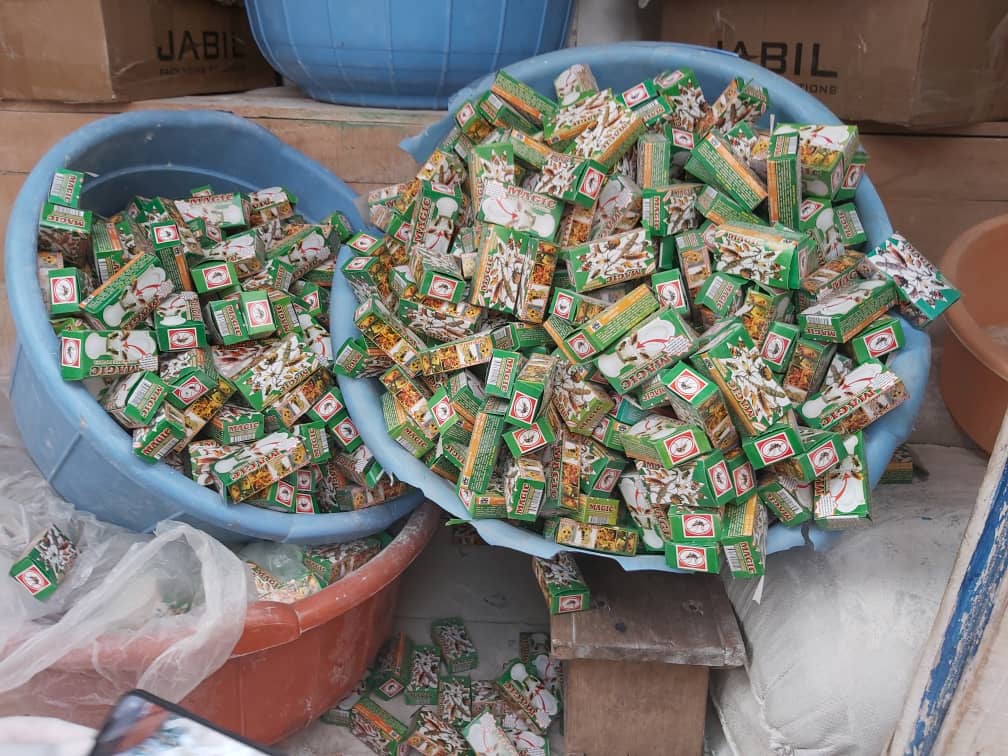 Last Saturday, the Authority had to close down an insecticides manufacturing company in the area for operating without a license.

The action follows complaints from residents who raised concerns over the health implications of the stench and the indiscriminate disposal of their waste.

Among the initial charges were that some of the products had the GSA mark of conformity and labelling that had not been duly approved.

A team led by the Business Development Manager of the GSA, George Anti, seized samples of the insecticides and other packaging materials on site.

“We have received several complaints from residents in the area of incessant fumes that they are constantly inhaling as a result of this manufacturing that is going on here. These things pose a major health risk to the public,” he remarked. The manufacturing is not even being done in accordance with the laid down procedure and clearly they’re printing labels and misleading the public as though they have gone through the right processes but they haven’t”, he noted. 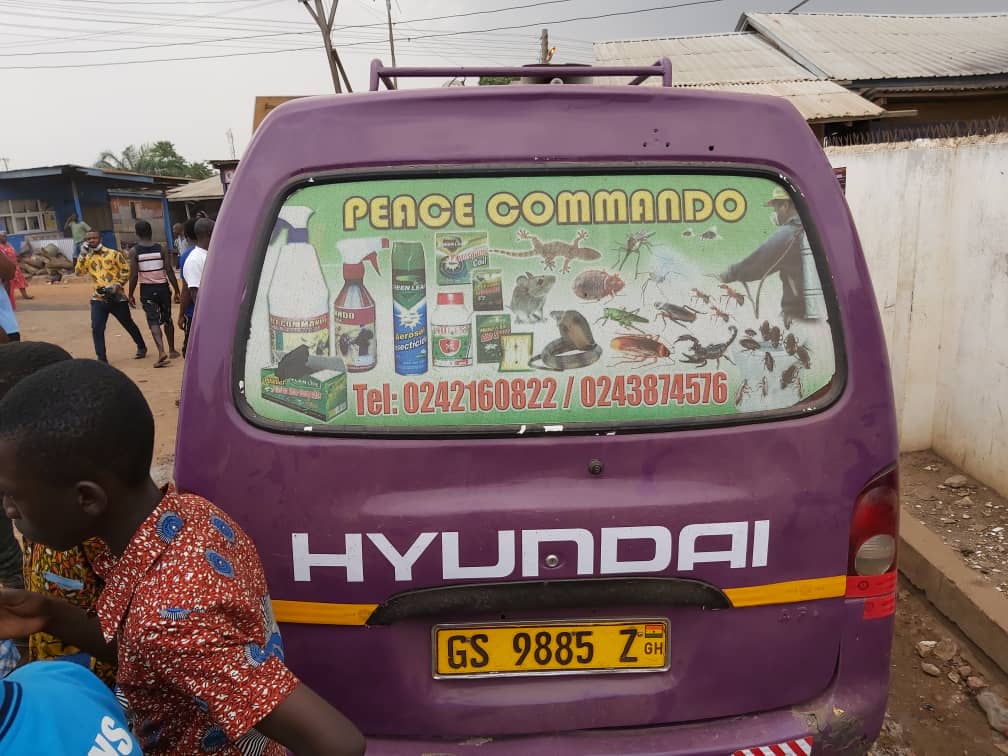 Two persons, who identified themselves as caretakers for the shop, were arrested as the original owners of the place were not available upon the team’s visit.

The production site, situated in a relatively congested neighbourhood, was also close to the preparation and packaging of delicacies like plantain chips.

Residents will not readily divulge any information to the task force.

But some of the products that were found on site were NOPEST, Teacher Power, Two Brothers disinfectants, and other unused packets of paper and adhesive glue or starch.

GSA is a government agency responsible for developing, publishing and promoting standards in the country.

It does so through standardisation, metrology and conformity assessment activities. Some of these activities are testing, inspection and certification.

These activities ensure that products or goods and services produced in Ghana, whether for local consumption or for export are safe, reliable and are of good quality.