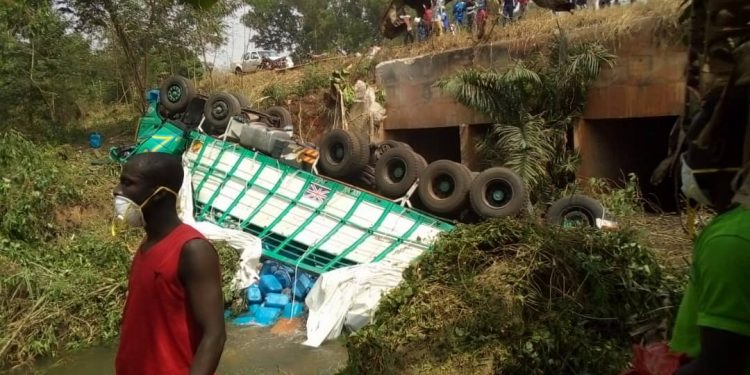 The National Disaster Management Organisation (NADMO) has advised all communities along the Tano River from Techiman – Tanoso in the Bono East Region to Chiraa in the Bono Region and Duayaw Nkwanta and Bechem in the Ahafo Region not to drink from the river until further notice because the water has been poisoned.

A press statement signed by the Offinso North District Director of NADMO, Elijah Mamos explained the directive had become necessary as a result of an accident that involved an articulated truck that was carrying vehicle batteries.

The vehicle plunged into the river at Tanoso in the Bono East Region, according to Graphic Online. 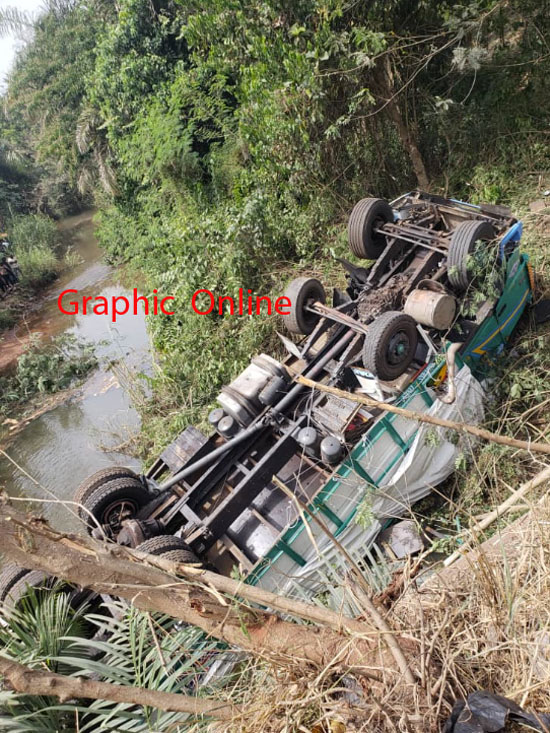 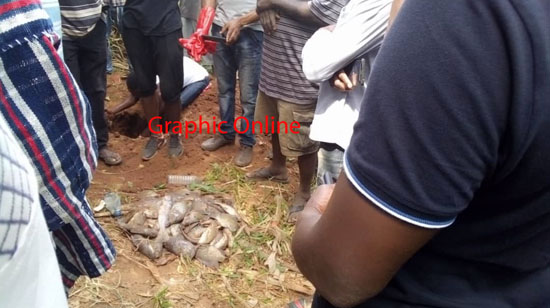 As a result of the accident, the acid in the batteries washed into the water and culminated in the death of several aquatic animals including fishes and crocodiles among others.

“We are by this urging all to carry the message to the target communities/people along the Tano river bank to save human lives”.

Meanwhile, the officials of the Motor Traffic and Transport Department (MTTD) of the Ghana Police Service have confirmed the accident and explained that at about 8.30 am on Monday [January 13, 2020], a DAF cargo truck with Burkina Faso registration number 11KJ9312-BF, carrying 2,500 gallons of sulphuric acid and an unspecified quantity of shovels from Tema to Burkina Faso plunged into the river.

According to the police, the cargo truck while ascending a hill on reaching Tanoso reversed and eventually fell into the Tano River resulting in some of the chemicals pouring into the river.

The driver as well as his two assistants [mates] on board sustained minor injuries and were rushed to the Tanoso Health centre for treatment, where they were treated and discharged.

The Bono East Regional Commander of MTTD, ASP Andrew Kofi Okonengye told Graphic Online that the Deputy Minister of Regional Re-organization, Mr. Martin Agyei Mensah Korsah and the Municipal Chief Executive for Techiman, Mr. John Kofi Donyina, as well as the officials from the Environmental Protection Agency and NADMO, visited the scene to assess the situation.