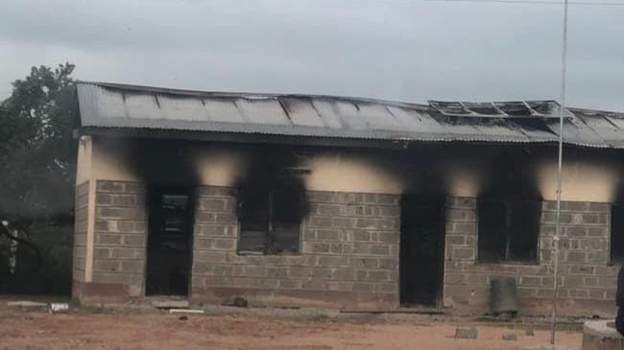 A Kenyan teachers union wants teachers in areas affected by militant attacks to undergo military training and have guns for their own safety.

The Kenya National Union of Post Primary Education Teachers (Kuppet) officials made the statement after a meeting with teachers who fled after an attack on Monday in Kamuthe, Garissa county.

Three teachers were killed in the attack.

The union secretary-general Akelo Misori said police officers deployed to schools in eastern and coastal areas were not sufficient so teachers need guns as well.

He said that most attacks happen at night when police officers have left the school grounds.

The government agency which employs teachers, the Teachers Service Commission (TSC), condemned Monday’s attack and said it was working closely with security agencies to ensure safety.

The statement has not assured the teachers as more than 150 started camping earlier this week at the TSC offices, demanding to be transferred from eastern Kenya, reports the Daily Nation newspaper.