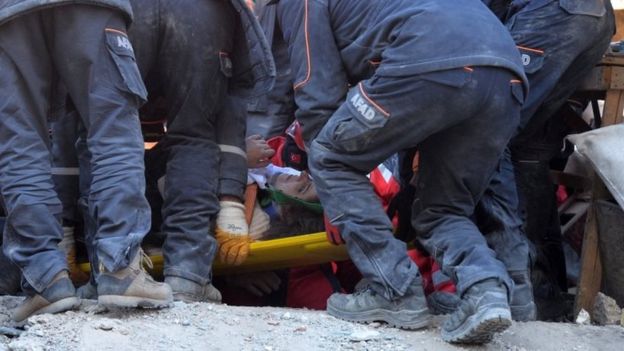 BBC is reporting that about 29 people are feared dead in Turkey following a powerful earthquake that hit the eastern part of that country.

Over 1,400 people have reportedly been injured in the process.

According to the BBC, the 6.8-magnitude quake which caused several buildings to collapse centred on the town of Sivrice in Elazig province.

The website reports that 43 people have been rescued so far, with more than 20 feared trapped in collapsed buildings.

Earthquakes are said to be common in Turkey as about 17,000 people perished in a quake in the western city of Izmit in 1999. 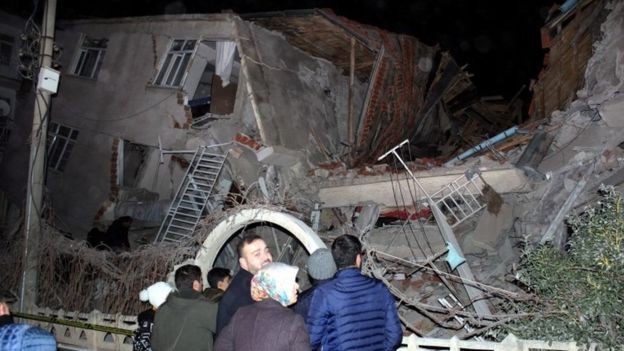 It also added that rescue teams worked throughout the night in a bid to rescue those trapped under the rubble of fallen buildings.

FX committee to tackle the depreciation of the cedi 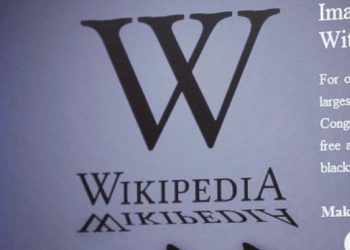 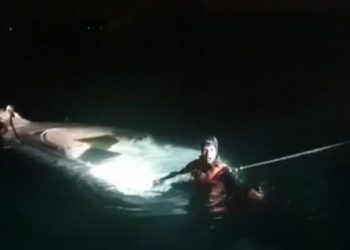 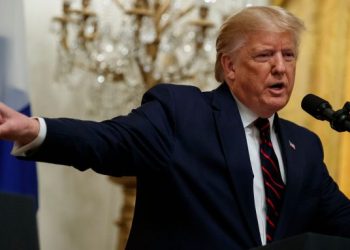 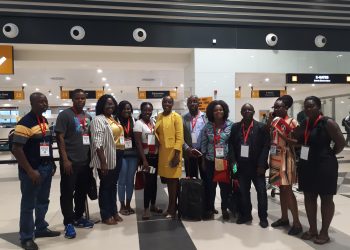 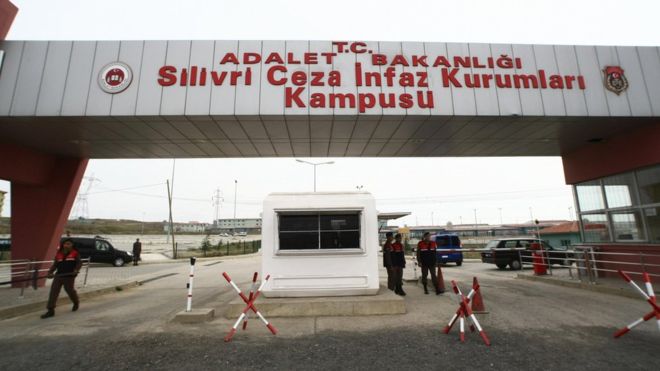