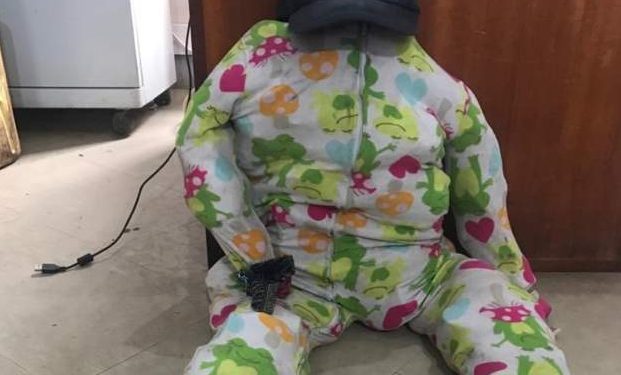 Officials of the Uganda Revenue Authority (URA) at Mpondwe border post in Kasese were on Wednesday stunned after arresting a suspected smuggler carrying banned cosmetics disguised as a child on her back.

The female suspect was nabbed as she crossed to Uganda from DR Congo via a shallow point of River Rubiiha.

“On face value, it’s a mother carrying a child on her back. In reality, it’s a smuggler bringing in carefully concealed banned cosmetics from D.R.Congo. The kind that contains the dangerous ingredients hydroquinone and mercury in them which are said to cause skin cancer,” URA said in a statement. 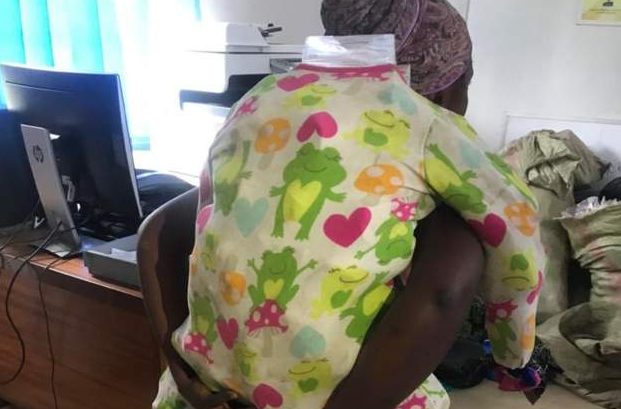 “Intel had been gathered about this mode of smuggling where women use the disguise of carrying babies on their backs to bring into Uganda contraband cosmetics. Protection of Ugandans from the consumption of harmful goods is one of the mandates of the customs department. We urge Ugandans to desist from the usage of harmful skin lightening cream,” URA added.

Despite the risk of arrest and prosecution, forfeiting goods and vehicles used to transit the goods, like all bad acts, somehow smuggling continues to attract many people.

It is most rampant in eastern Uganda, especially at the Busia and Malaba borders; Mpondwe and Kasese in south-western; southern-Mutukula; and Arua in West Nile, among others.

Top on list of most commonly smuggled goods are cigarettes, mobile phones, rice, wheat flour, and banned cosmetics due to their harmful ingredients. Strangely, perhaps due to ignorance, sometimes people smuggle it

Procurement of ambulances for Ghana: The story so far [Infographic]