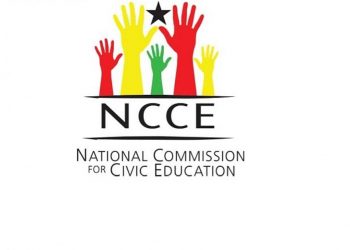 The National Commission for Civic Education (NCCE) has called on Ghanaians to maintain the spirit of tolerance, national unity, peace, cohesion, and patriotism as principles for national development as the nation gears into the election season.

A statement signed by NCCE’s Director of Communications and Corporate Affairs, Mrs. Joyce Afutu admonished the youth to avoid being used as vigilantes and tools of violence by some politicians.

“As Ghana goes into the general election this year, the NCCE is appealing to Ghanaians to uphold the spirit of tolerance, national unity, peace, cohesion, and patriotism as guiding values for national development,” the statement advsied.

“We urge the youth, particularly political party activists, not to be misguided by some politicians and be used as vigilantes and instruments of violence. Rather, the youth should eschew acts of violence before, during, and after the upcoming elections as their contribution to peaceful elections and nation-building,” it added.

The Commission issued the statement to commemorate this year’s National Constitution Day.

Among other things, the Commission called on citizens to assess challenges facing the nation and plan the way forward towards establishing Ghana’s democracy, as the nation celebrates the Constitution Day.

“Today marks the second anniversary of the National Constitution Day. The Constitution Day was instituted in 2019, to enable Ghanaians to reflect on how far we have come in our democratic practice under the Fourth Republic, assess our challenges and plan the way forward towards entrenching Ghana’s democracy,” it noted.

The Commission further entreated all Ghanaians to act peacefully and guard against the occurrence of any form of violence to avoid the sort of untold hardships that some African countries suffer when they experience violent conflicts. 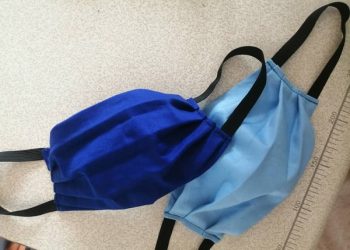 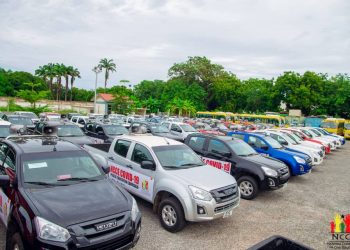 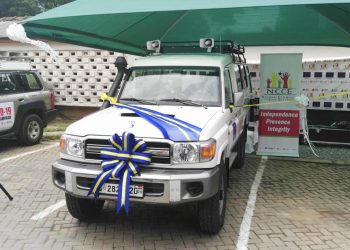 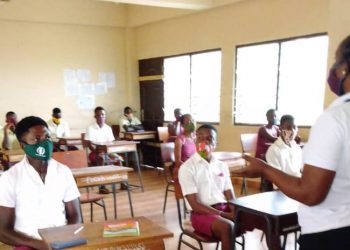