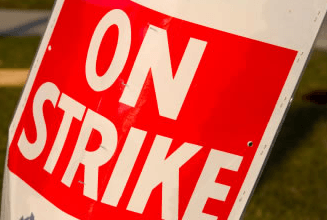 Members of the Technical Universities Senior Administrators Association of Ghana (TUSAAG) say their strike is ongoing despite the ruling by the National Labour Commission (NLC) asking them to call off the industrial action.

The National President of TUSAAG, Edem Honu said they are waiting to receive a copy of the NLC ruling before the National Executive Committee takes a decision on the matter.

Edem Honu said an earlier copy of the ruling was error-ridden and so a complaint was made to the Executive Secretary of the National Labour Commission (NLC) to which he gave assurances that it will be corrected and sent to them.

“The National Executive Committee is awaiting a copy of the ruling from the Executive Secretary of the NLC before convening on Wednesday to take a decision. Last week, when the ruling was given, we indentified some fundamental errors with the copy that was given to us which we discussed with the Executive Secretary and he admitted that there were errors and he assured us that the ruling will be rectified today [Monday] and a copy will be given to us. As soon as we get it, we will reconvene NEC and take a decision on the way forward,” he said.

TUSAAG on January 8, 2019, declared an indefinite strike over unpaid allowances.

The Association said the amount received by its members in December is below allowances paid to colleagues in other public universities who hold similar positions as lecturers.

Its complaints were as a result of the failure of the government to fully migrate them from the polytechnic pay structure to the public universities pay structure.

The NLC in December 2019 ruled for TUSAAG to be paid allowances due them but that was not done immediately because the NCTE claimed that it needed some additional information and data to ensure the smooth migration unto the appropriate pay structure. 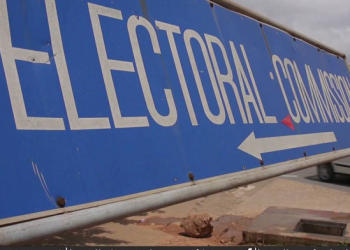 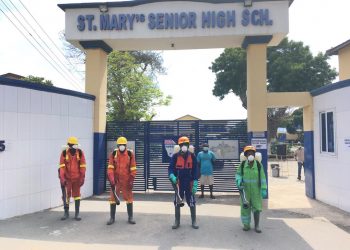 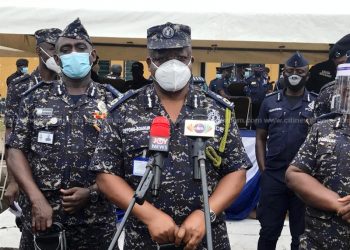