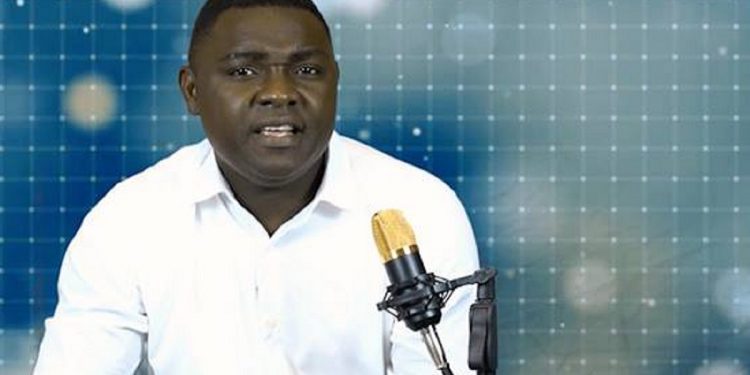 Social commentator, Kelvin Ekow Taylor has called the bluff of High Court judge, Justice Kyei Baffour who issued a warrant for his arrest on Thursday.

“Being a judge does not mean you’re a god…When you go wrong, I am going to tell you in your face. You are not God,” he remarked in a his “With All Due Respect” video published on Thursday evening to react to the judge’s decision.

Justice Eric Kyei Baffour issued a warrant for the arrest of Kelvin Taylor on Thursday.

Justice Eric Kyei Baffour in issuing the warrant said it was based on a viral video in which Mr. Taylor reportedly made “extremely scandalous” and contemptuous statement against the court and the whole judicial administration of the country.

The judge said the statement had the potential of poisoning the mind of Ghanaians against the court with regards to an ongoing case.

The said statement was made during one of Mr. Taylor’s video productions in which he reportedly indicated that Justice Baffour was being used by the governing New Patriotic Party to persecute the accused persons in an NCA case currently before him as well as some members of opposition National Democratic Congress (NDC) party.

The judge said Mr. Taylor must be arrested and made to  “answer to the question why he should not be committed to prison for making such contemptuous statements which are totally a fabrication by him.”

But Kelvin Taylor in response said the judge is not above reproach and citizens can criticize him if he goes wrong.

“It’s a fact and if you go wrong, we need to check you because you’re working with people and the little mistake you make, people can end up in jail for years and we don’t want that [to happen]. This is a new age. We are not going to feel intimidated. Nobody can intimidate us. We are ready to speak truth to power,” he said. 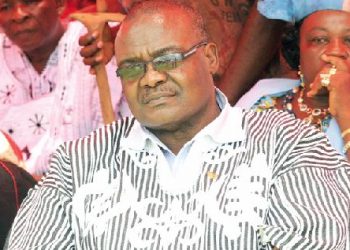 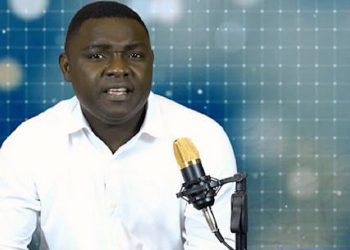 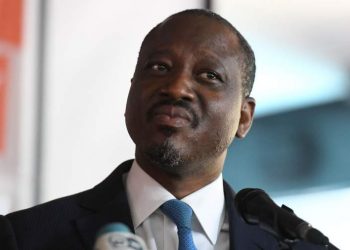 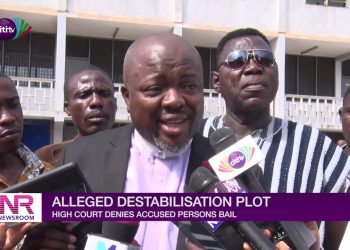