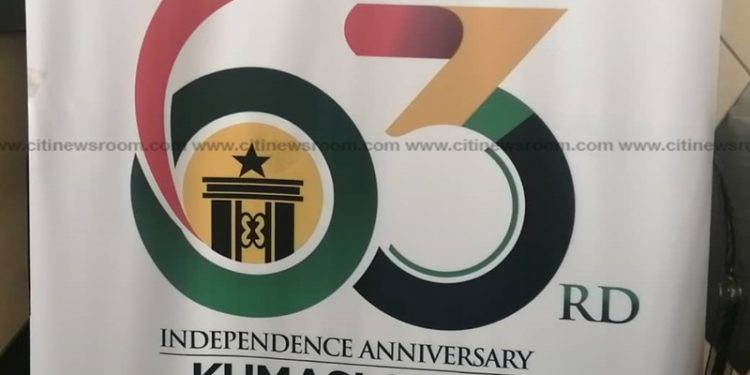 The Ashanti Regional capital, Kumasi will be the host city for this year’s Independence Day celebration.

The event which will be held at the Baba Yara Sports Stadium on 6th March 2020 is to mark the 63rd anniversary since Ghana attained independence.

This will be the second time the event will be held outside Accra after it was held in the Northern Region in 2019. 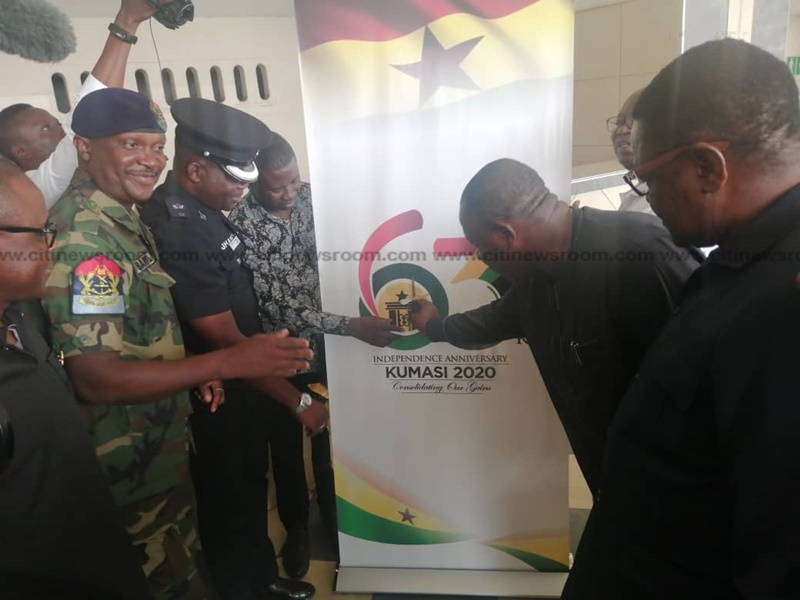 The parade will involve personnel from the security agencies, schoolchildren and other notable organizations.

Prime Minister of Trinidad and Tobago, His Excellency Keith Christopher Rowley will be the special guest of honour for the function while the Asantehene Otumfuo Osei Tutu II, and other dignitaries will also grace the occasion.

The theme for this year’s celebration is ‘Consolidating Our Gains’. 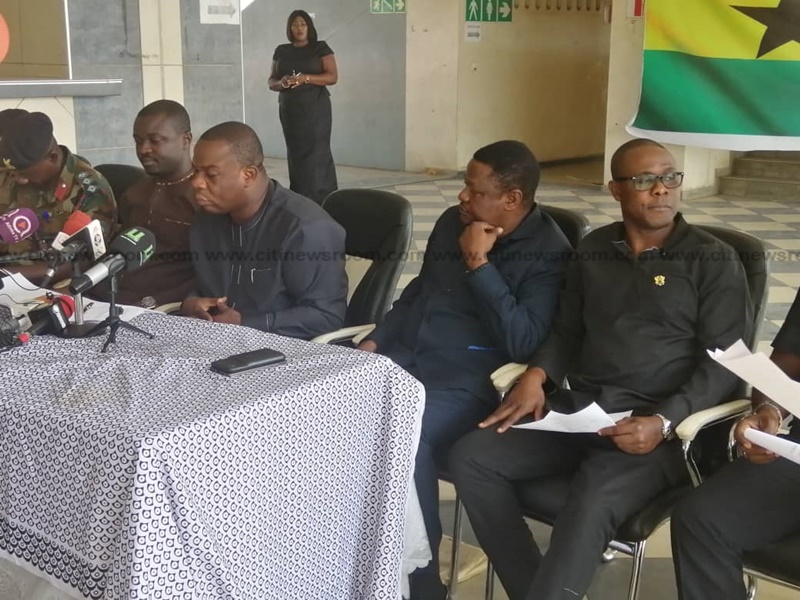 These details were revealed by the Chairman of the Planning Committee for the 63rd Independence anniversary celebration, Laud Commey who outlined the itinerary and also officially unveiled the logo for this year’s celebration.

He also reminded of the President’s pledge to rotate the national celebration through the various regions.

“I am sure you will recall that two years ago, the President of the Republic decided that the Independence Anniversary Celebrations will not only be held at the Independence Square in Accra but then from time to time it will rotate through the various regions.”

“So that the regional capitals will have a feel of the celebrations of Ghana’s independence. And so, it started from Tamale and the President has directed that this year the Ashanti Region should be honoured with this very important celebration on the nation’s calendar. The theme for the celebration is ‘Consolidating our Gain’ 63 years on and I am sure that this republic and I mean the fourth republic has been spectacular in the 63 years history.”