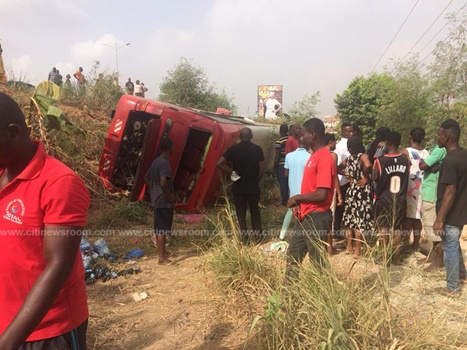 Ten persons have sustained injuries and have been rushed to the KNUST Hospital after a bus bound for Aflao in the Volta Region collided with a trailer and somersaulted at Boadi Junction in Kumasi this morning [Thursday].

Police sources say all ten persons who were sent to the hospital are responding to treatment.

Narrating how the incident occurred to Citi News, Frederick Osei Gyapong, one of the passengers in the bus said: “We were coming from Aflao to Kumasi. At Boadi junction, our bus crashed into a car loaded with cement. Our car somersaulted and landed in front of Ideal College. We tried cracking the windows to escape but we couldn’t because of its thickness. So we had to get out through one of the doors. We were 15 passengers. No one died but a lot are injured and have been sent to the hospital.” 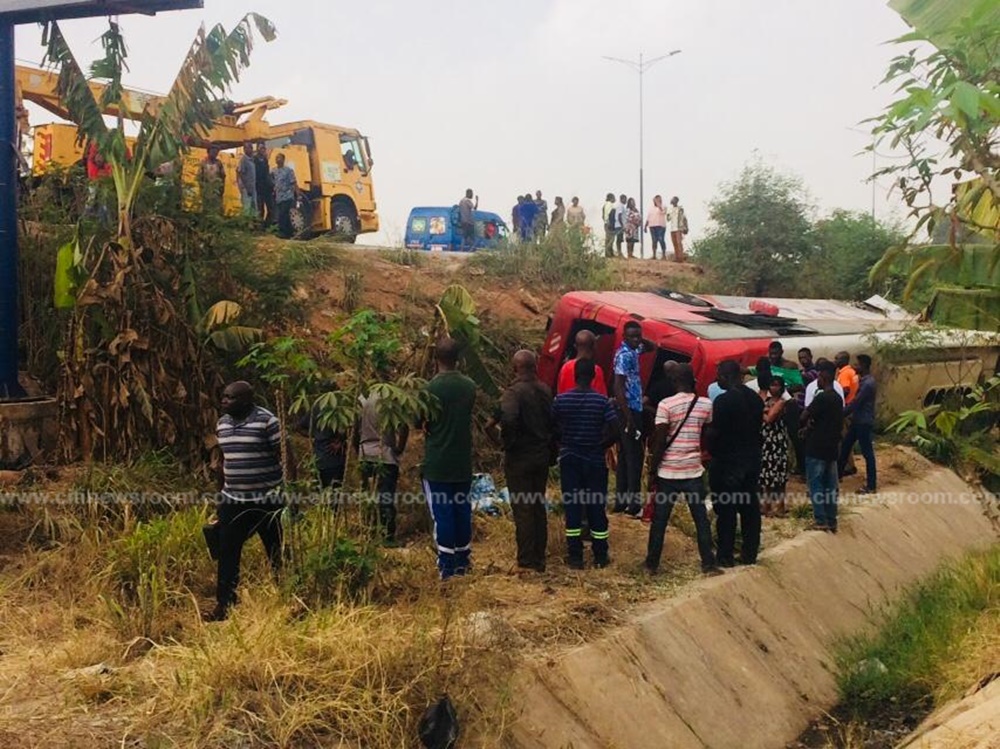 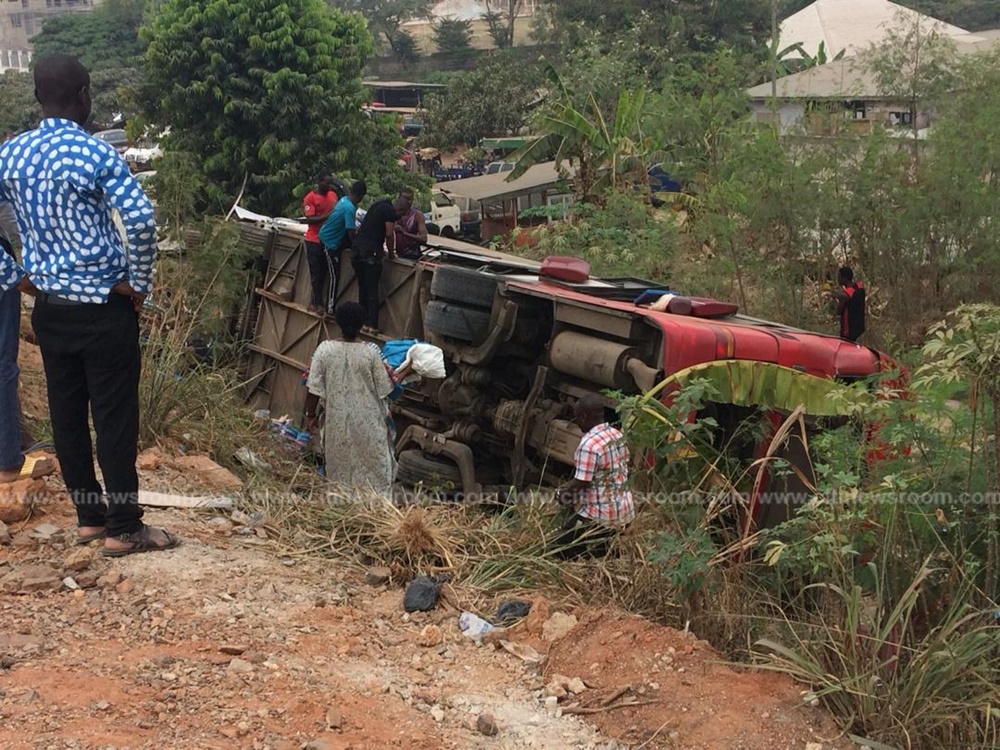 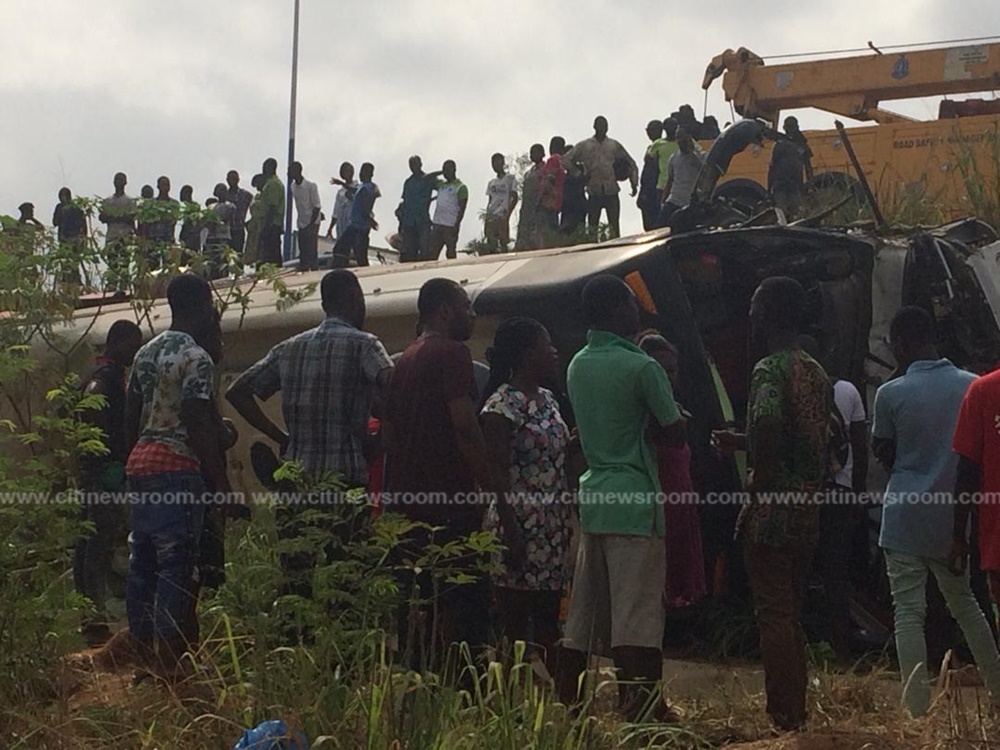 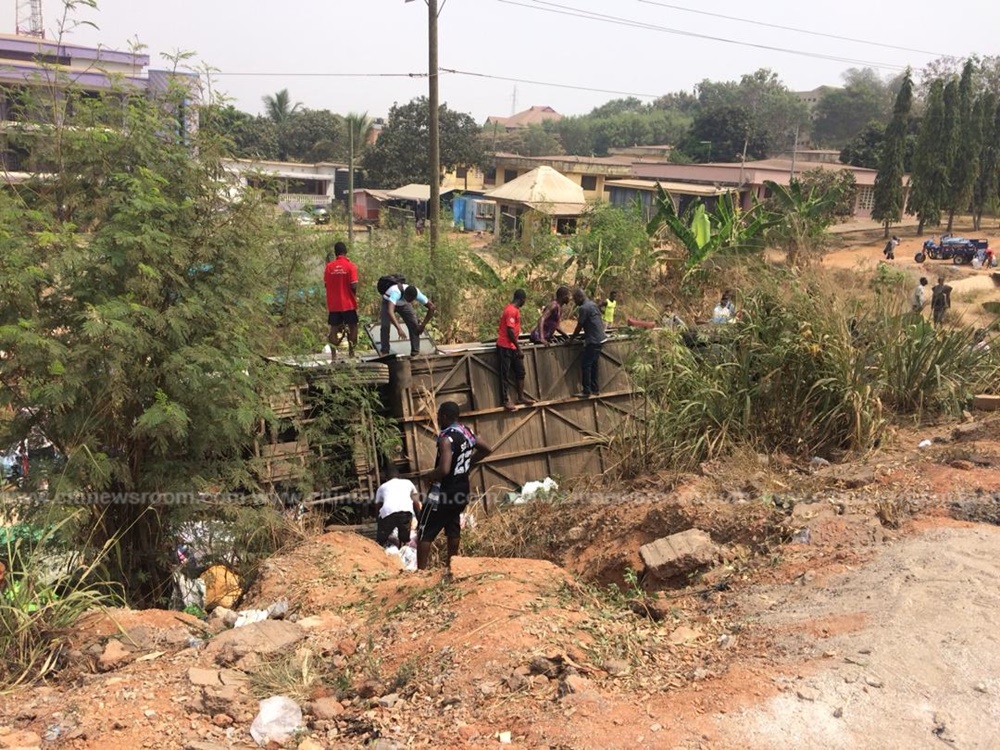 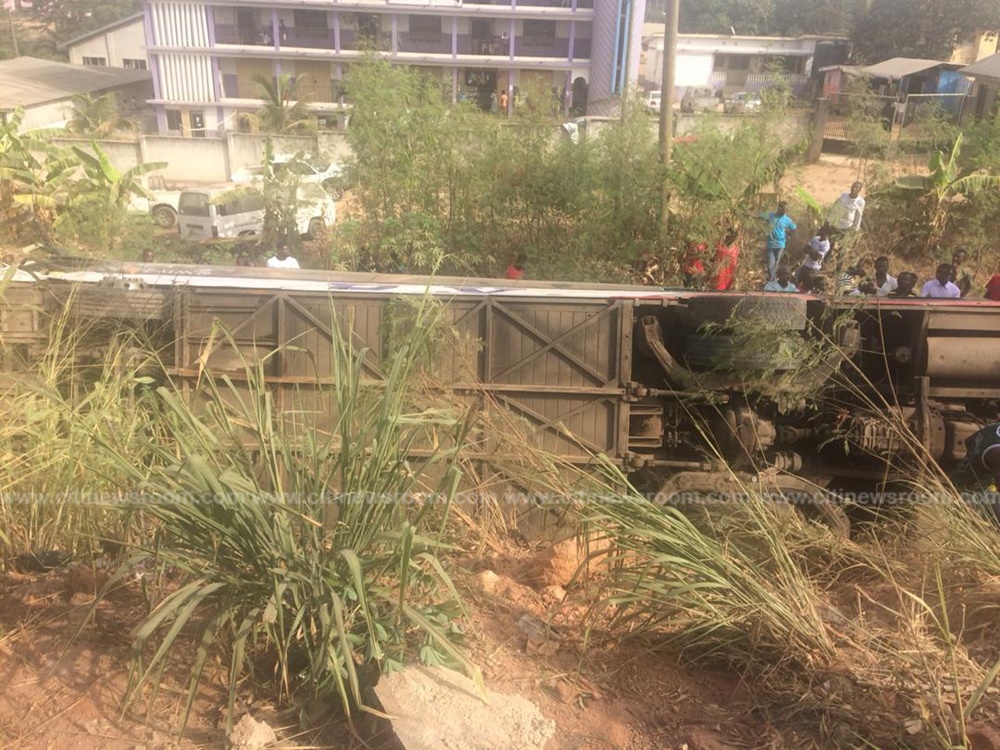 This marked a significant increase from 2018 where 2,020 persons died on Ghana’s roads.

The Greater Accra Region had the most road fatalities in 2019 with 449 recorded followed by the Ashanti Region with 448 deaths and the Eastern Region with 349 deaths.

Most of the fatalities came in crashes involving commercial vehicles where 925 fatalities were recorded as well as 7,621 injuries. 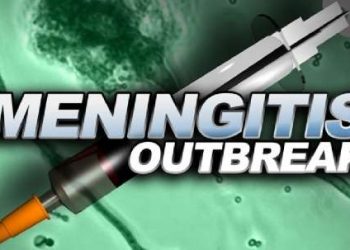 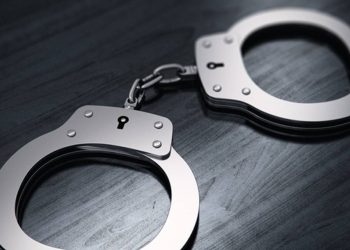 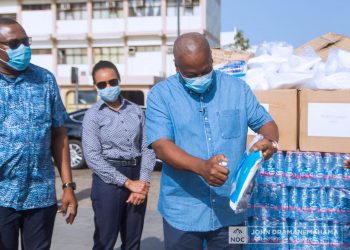