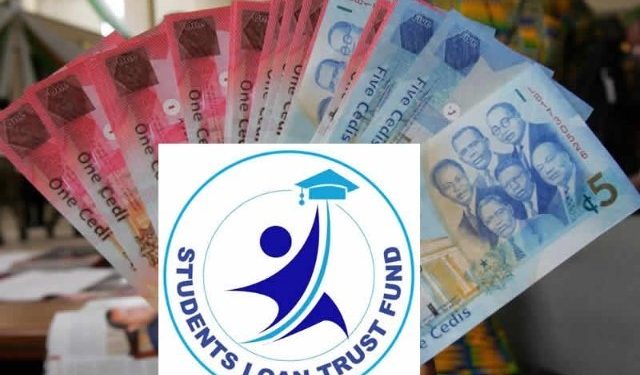 A group calling itself Aggrieved Student Loan Beneficiaries has suspended its planned demonstration slated for March 7, 2020.

The group had earlier scheduled a demonstration in protest of delays in the release of funds by the Ministry of Finance to the Secretariat for onward delivery to student loan applicants.

However, after a series of meetings with relevant stakeholders, the group rescinded its decision.

The spokesperson for the group, Shadrack Adjei told Citi News that they received positive assurances during the meeting hence the suspension of the demonstration exercise.

“The demonstration that was supposed to be embarked on by the Aggrieved Student Loan Beneficiaries has been suspended after the leadership of NUGS and other students’ associations met the Deputy Minister of Finance and also the Minister of Education in charge of tertiary education.”

“We have also thought it wise to suspend the demonstration for a while. When nothing is seen, then we will also plan the next action to take,” said Shadrack.

Some students across the country have accused the Students Loan Trust Fund (SLTF) of failing to release monies due them for the 2019/2020 academic year; hence the decision to demonstrate.

However, the Ministries of Education and Finance met a delegation of executives of the National Union of Ghana Students and the Ghana National Union of Technical Students on Wednesday on loan-arrears owed beneficiaries of the Student Loan Trust Fund.