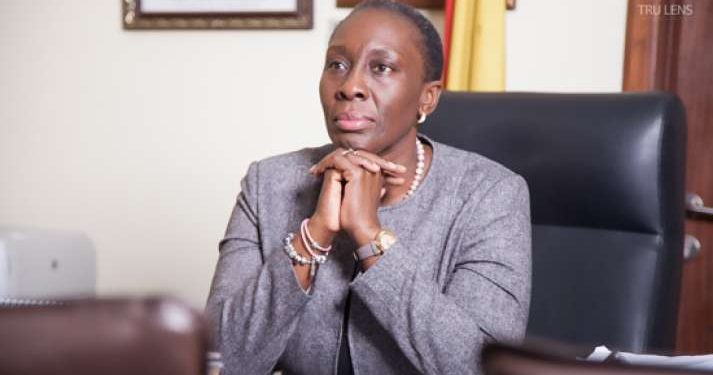 The party in a statement signed by former Attorney General & Minister for Justice, Marietta Brew Appiah-Opong argued that media reports on the issue did not capture the true reflection of the approved judgement of the case in the UK.

A news report carried by local and foreign press over the weekend indicated that, Airbus had agreed on a settlement with the UK’s Serious Fraud Office (SFO) which had found a number of irregularities involving agents of the company.

Among other statements, the SFO said Airbus hired and disguised payments to a close relative of a government official in Ghana with no aerospace experience in connection with a sale of military transport planes, the SFO said.

The findings spanned activities between 2009 and 2015, a period when the late Prof. John Evans Atta-Mills and John Mahama were at the helm of governance in Ghana.

Read the NDC statement below:

Our attention has been drawn to media reports about a Deferred Prosecution Agreement (DPA) entered between Airbus SE and the United Kingdom Serious Fraud Office in respect of the practice of Airbus SE in paying commission to its agents and the use of those commissions.

The reports alleging that Airbus SE paid bribes during the administration of President John Evans Atta Mills and John Dramani Mahama are false, misleading and do not reflect the Approved Judgment. Indeed, the Approved Judgment of the Crown Court of Southwark approving the DPA between Airbus and the UK Serious Fraud Office does not allege that any payment was made by Airbus to any Ghanaian Government official.

It is therefore a gross distortion for the media to conclude that officials of the Ghana Government between 2009 and 2015 were bribed or paid any commissions by Airbus for the acquisition of the Casa C-295 aircrafts.