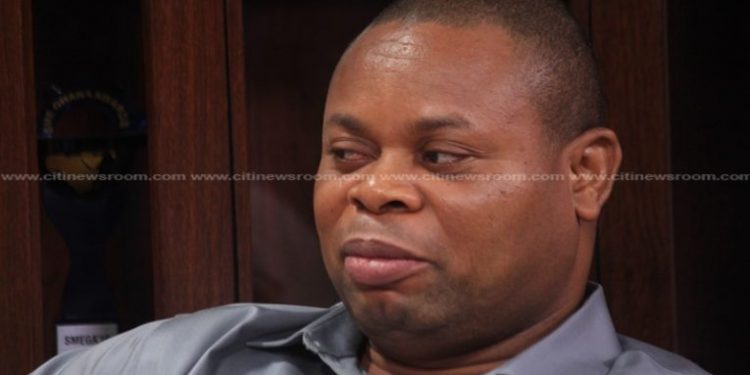 President of Policy think tank IMANI Africa, Franklin Cudjoe, has opined that ex-president John Dramani Mahama’s chances of winning the 2020 elections could be affected after the administration he served in as Vice President and later President, was cited in the Airbus corruption scandal.

UK court documents said between 2009 and 2015, some top Ghanaian officials allegedly received bribes from Airbus, one of the biggest aircraft manufacturers in the world, to grant the company business favours.

Although no name was mentioned, John Mahama’s service during that administration has generated speculations that his chances of staging a comeback in 2020 may be affected.

Franklin Cudjoe, in a Citi News interview,  said although the name of the former president was not mentioned, his role as a leader during that period puts his come back campaign in a dilemma.

“It will have some ripple effect. That is why we need [the special prosecutor] to unveil all of this. It is most likely that because it was his [Mahama] administration that has been fingered in this matter, definitely his campaign will take a bit of a hit to the extent that, although he has not been mentioned in particular, it was his administration that was involved– partially as a vice president and later, a president. I’m sure he’s had to take the heat just as we are apportioning blame to the [current] presidency when there have been several acts of corruption under this[NPP] administration,” he said.

It has emerged that some top Government officials between 2009 and 2015, took bribes from Airbus.

The bribes were to afford the company some business favours, according to UK court documents.

Anti-corruption investigators hailed the result as the biggest ever corporate fine for bribery.

Airbus scandal: Why Ghanaian bribe-takers were not named by UK investigators